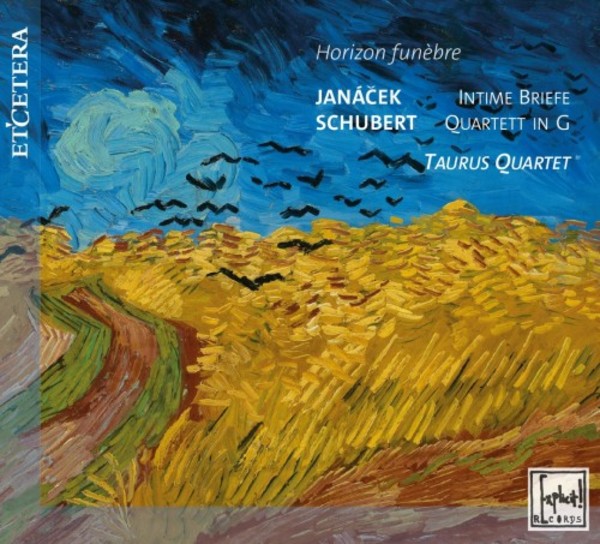 One full century lies between the deaths of Franz Schubert (1828) and Leo Janáček (1928). It was during this century that Romanticism reached its apogee and then faded away, to be replaced by the modernist styles of the Second Viennese School. Despite the fact that more than one hundred years separate the two works recorded here, their similarities are nonetheless striking: we have two string quartets, each of which stares death in the face. They are incredibly direct in their musical expression and the extremes of style that they reveal are overwhelming. The awareness of mortality and of imminent death has always been a source of inspiration for artists and composers. We normally associate reflections on death with sombre emotions, with sorrow and with pain. Grief, however, is not the most important characteristic of these two musical testaments. The final string quartets of both Schubert and Janáček are musical representations of lifes essence in all of its glory and grandeur; death, therefore, is the motive for the continual abrupt alternations between fear and euphoria.

The Taurus Quartets debut CD project is entitled Horizon funèbre and consists of two works dealing with the theme of death by Janáček and Schubert on two CDs. These are the final string quartets by both composers, Schuberts String Quartet no.15 in G major and Janáčeks String Quartet no.2 Intimate Letters: two musical testaments, written shortly before the composers respective deaths. The two works on their next CD  Schuberts String Quartet no.14 Der Tod und das Mädchen and Janáčeks String Quartet no.1 Kreutzer Sonate  will depict the cruelty of death: death as an active agent, as seen through passion, jealousy and murder. The covers of both CDs, when placed alongside, will form a reproduction in full of Wheat field with crows: Vincent van Goghs own Horizon funèbre. 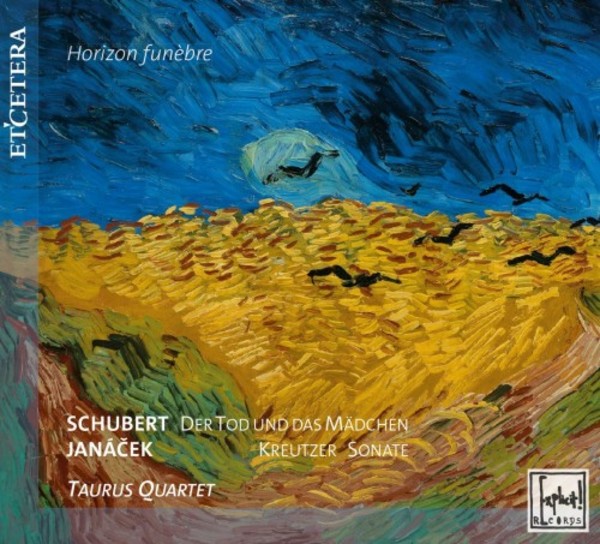 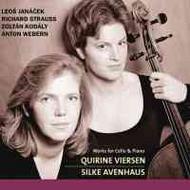 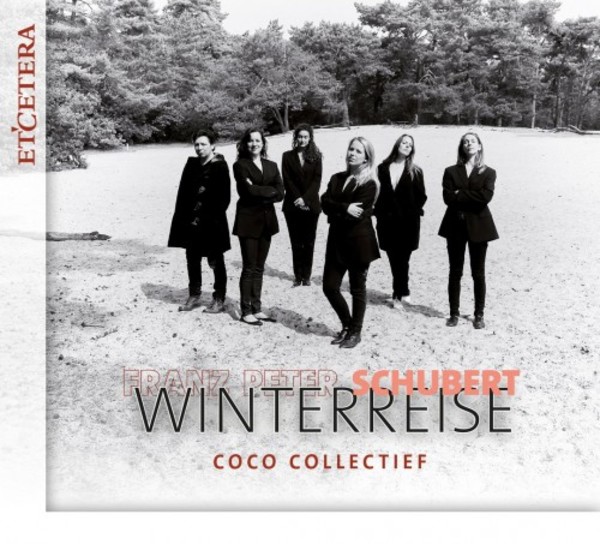 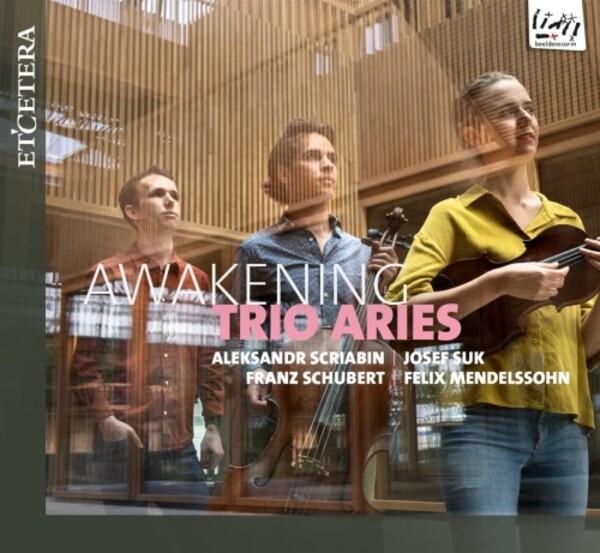 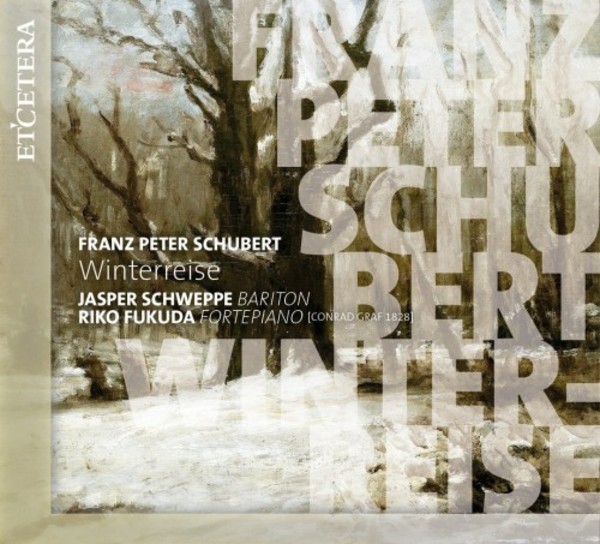