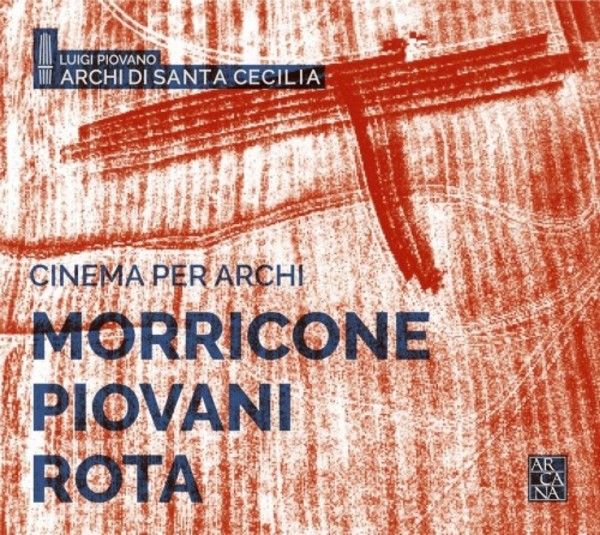 Oscar Cinema might be a suitable alternative title for the new CD with which the strings of the Santa Cecilia Academy (Archi di Santa Cecilia) under the direction of Luigi Piovano  principal cellist of the Orchestra dellAccademia Nazionale di Santa Cecilia and for several years now also much admired as a conductor  begin their collaboration with Arcana, after two recordings for Eloquentia released in 2014 and 2015. Yes, its true, the three Italian composers represented here  Nino Rota, Ennio Morricone and Nicola Piovani  all won the highest honours at the American Oscar ceremony. But this CD goes further. Alongside some of their most famous movie themes  from La strada to The Mission, from Life is beautiful to Amarcord  it also includes works written by these three screen giants for performance in concert. Although they concentrated their work on the cinema, Rota, Morricone and Piovani were still composers above all else, and their activity did not exclude an independent and committed creative dimension. Some of the pieces featured on this disc were composed or arranged for the Archi di Santa Cecilia and Luigi Piovano and are dedicated to them. 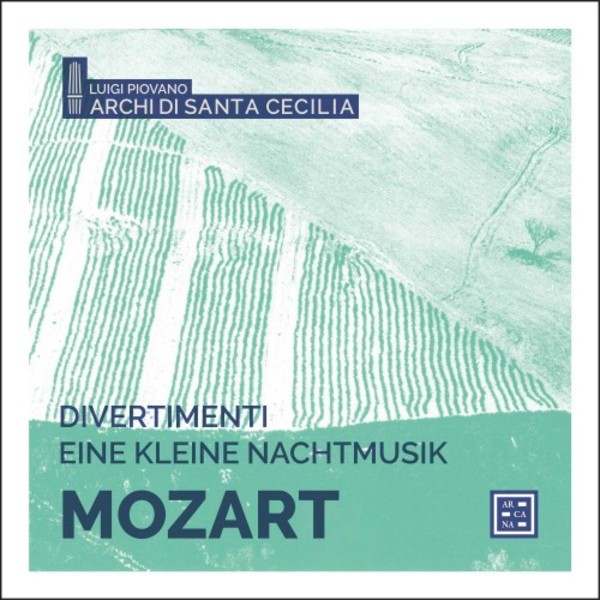 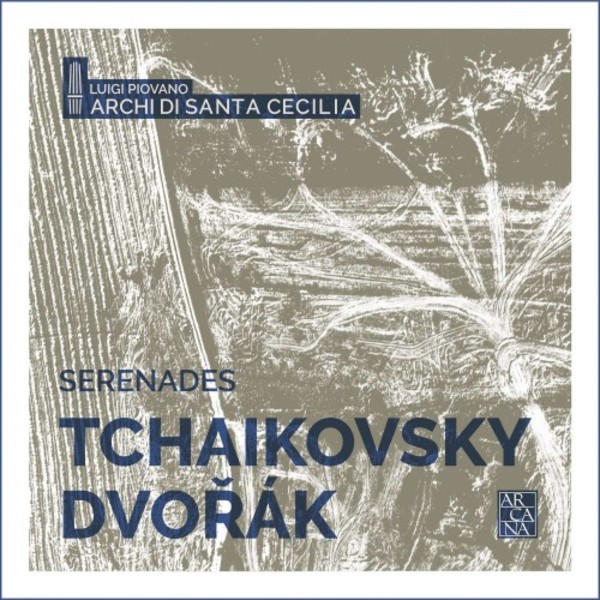 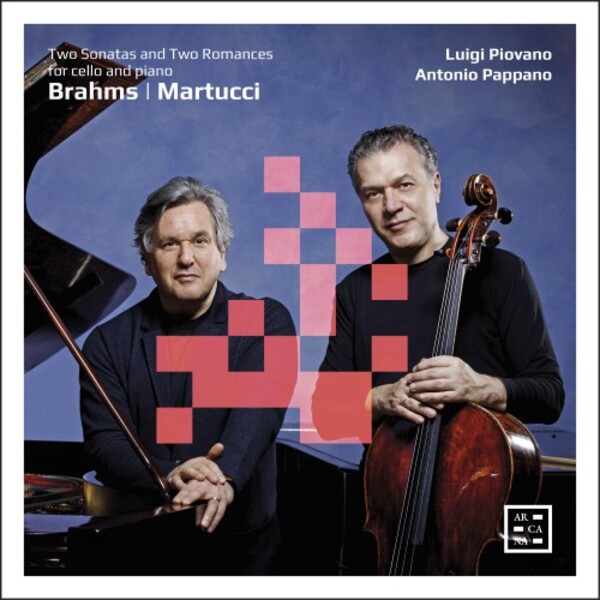 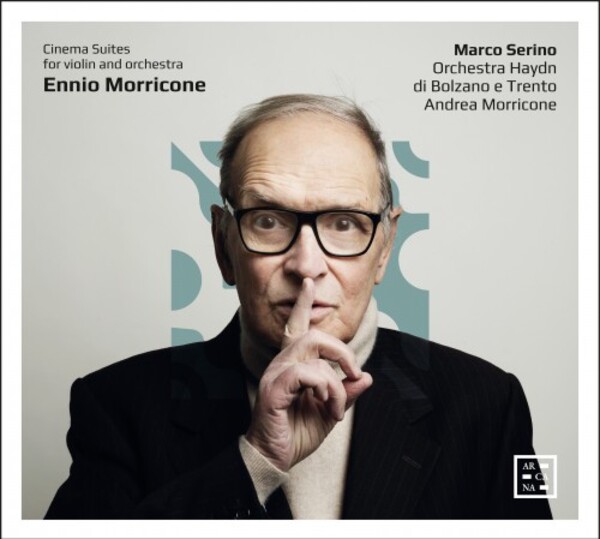 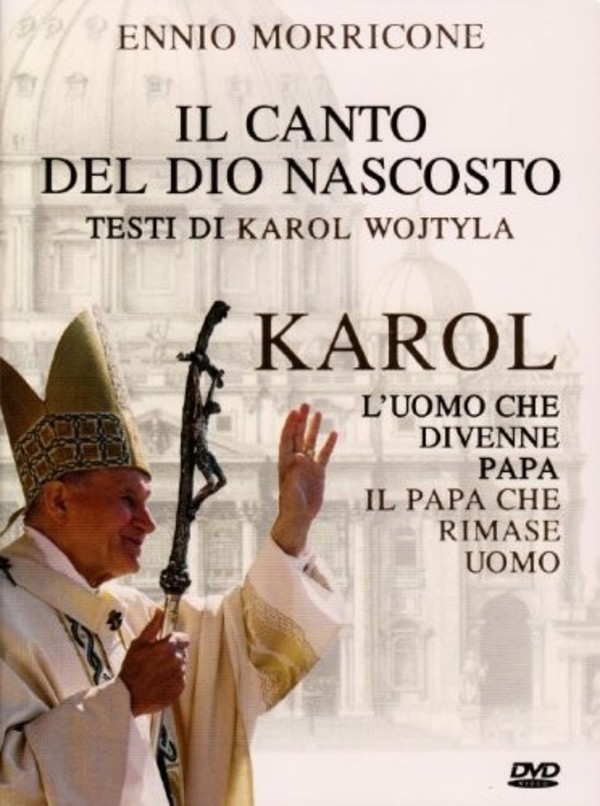