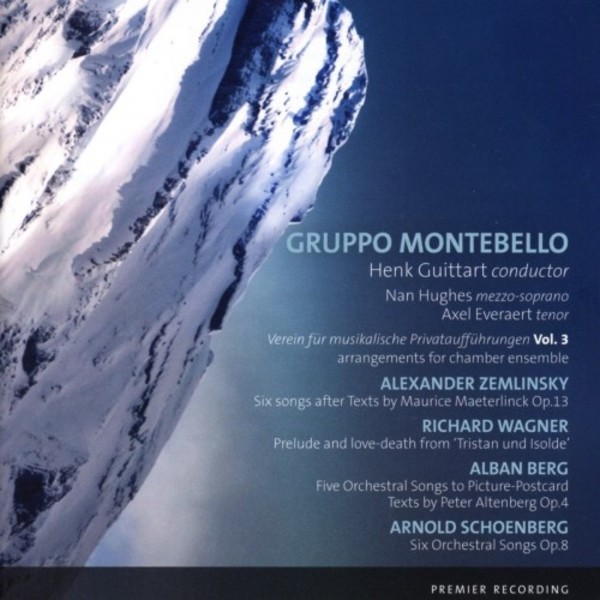 In 1918 Arnold Schoenberg founded the Verein für musikalische Privataufführungen (Society for Private Musical Performances) in Vienna. The main goal of the Verein was to provide artists and art lovers with a real and precise knowledge of modern music. An innovative format was developed: weekly concerts which were open only to members of the Verein, critics were not admitted, and audible approval or disapproval was out of the question. The programmes would remain secret until the evening of the concert. The repertoire consisted of chamber music, but orchestral works were also presented, at first in arrangements for piano solo, piano four hands or for two pianos, and later for a chamber ensemble, usually consisting of a few wind instruments, a string quintet, piano and harmonium. The concept of arranging music is as old as music itself, and the composers of the Second Viennese School (Arnold Schoenberg, Anton Webern and Alban Berg) were as keen on arranging as their predecessors had been. Schoenberg often arranged his own music and that of other composers, and even commissioned others such as his students Webern and Berg to arrange his music. The Verein has had a lasting influence on the presentation of modern music, and it became a source of inspiration for many organizations for new music from the early 1920s until our present times. It has served as model for countless concert societies and festivals after the Second World War, and it continues to influence serious music presenters all over the world.

Gruppo Montebello was the name for many of Henk Guittarts educational ensemble projects from 1991 until 2011. The Italian word montebello translates as beautiful mountain or in German: Schoenberg. From 2011 on the name is exclusively used for the hand-picked professional ensembles with which Henk Guittart realizes his special projects, like this recording for which he invited a mixture of Banff Centre guest faculty and alumni to perform and record in Banff, Canada, in the beautiful Rocky Mountains, the works by Debussy, Busoni and Bruckner together with a world premiere, Against the Morning by Taylor Brook, which piece will be released in a forthcoming recording by Etcetera. 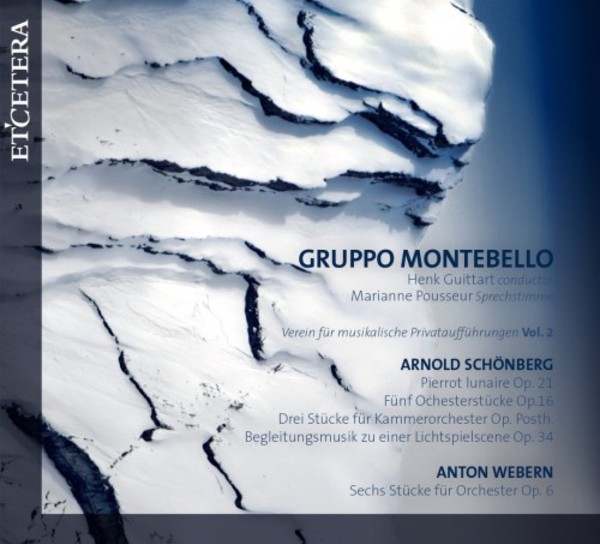 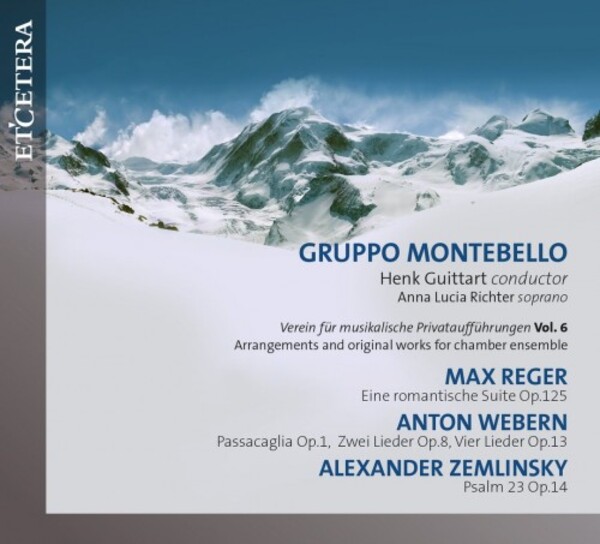 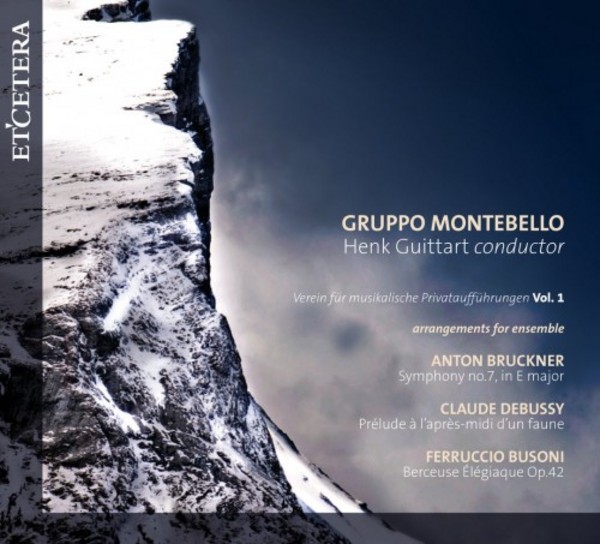 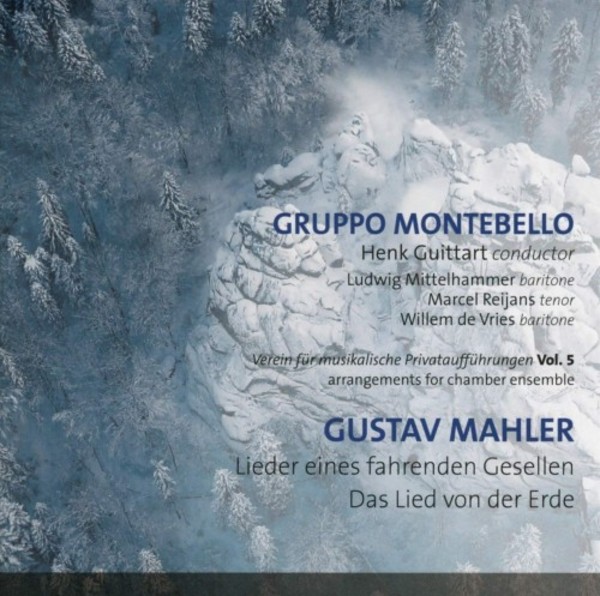 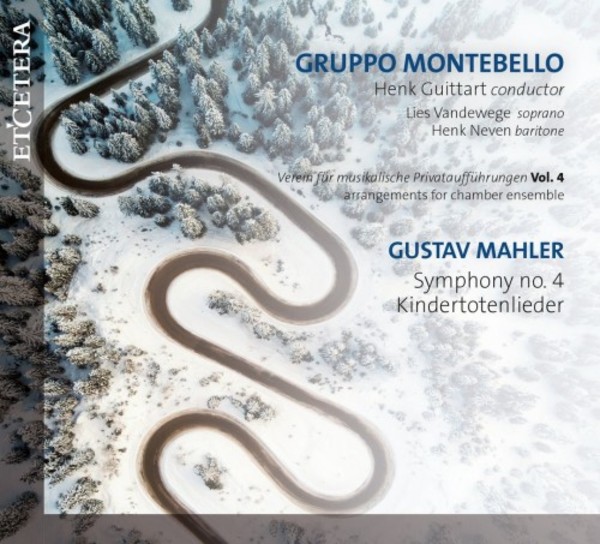