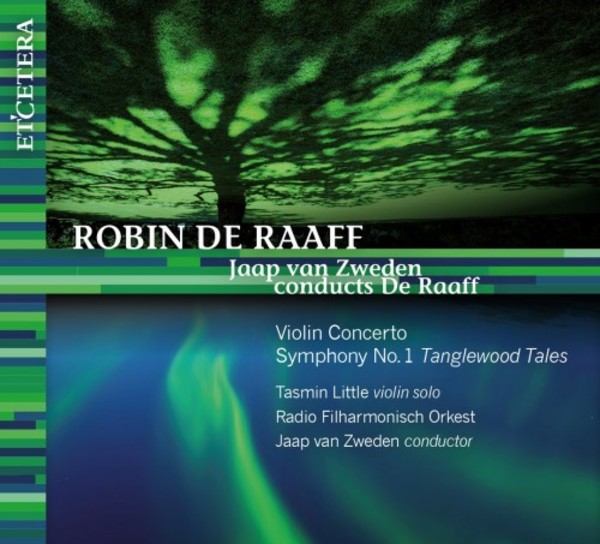 The very word concerto naturally calls up automatic associations with the Classic and Romantic musical traditions. If, however, there is one composition that does not fit this classical template, it is de Raaffs Violin Concerto. This is even less true for Alban Bergs Violin Concerto (1935); Berg, like de Raaff, employed the fruits of this tradition in a highly unusual and individual way.

The increasing musical interaction between Europe and the United States in the first half of the 20th century had far-reaching consequences. Such leading composers as Edgard Varèse, Igor Stravinsky and Arnold Schoenberg set out for the New World, as did the renowned conductors Gustav Mahler, Arturo Toscanini and Serge Koussevitzky; the latter transformed the Boston Symphony Orchestra into a first-class ensemble. Experimental American music gained a foothold in Europe from the 1950s onwards, led by such figureheads as John Cage, Steve Reich and Philip Glass.

De Raaff is of the generation of Dutch composers emerging in the nineties. He first studied composition with Geert van Keulen at the Amsterdam Conservatory and later with Theo Loevendie, graduating cum laude in 1997. In 1999 De Raaff had the special privilege of being invited to work as George Benjamins only composition student at the Royal College of Music in London where he also studied with Julian Anderson.  In 2000 De Raaff was invited to the renowned Tanglewood Music Center as the Senior Composition Fellow which was the beginning of an ongoing relationship resulting in a series of commissions (Piano Concerto for the Festival of Contemporary Music and Entangled Tales for the Boston Symphony Orchestra) and performances of his septet Enneas Domein and Un Visage dEmprunt. For 2015 De Raaff was commissioned to compose a Fanfare dedicated to the 75th Anniversary of the Tanglewood Music Center. His residency at Tanglewood in 2000 was the beginning of a bigger exposure with performances and residencies in North America through festivals such as, The Aspen Music Festival, Cabrillo Festival (Santa Cruz), The Banff Center, Lincoln Center (New York). 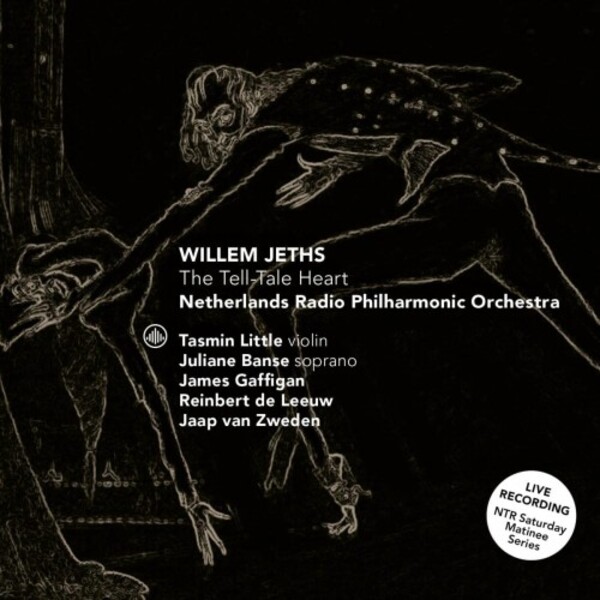 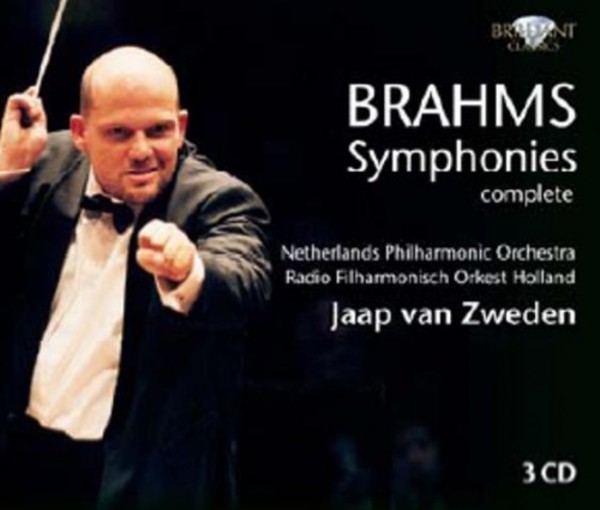 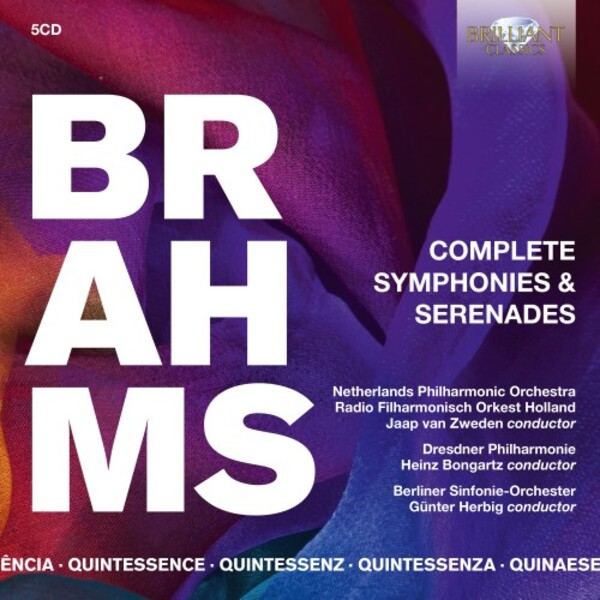 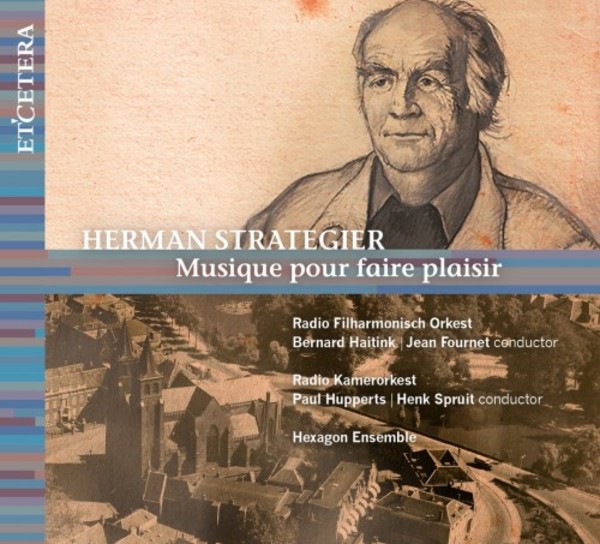 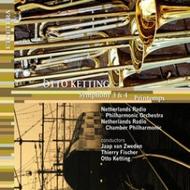