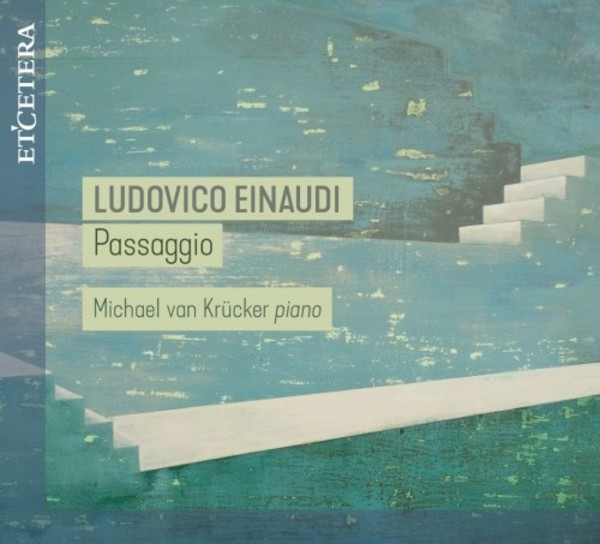 Born in Turin into one of the most influential and artistically inclined families of Italy, Lodovico Einaudi came into contact with important politicians, artists and poets at an early age. His grandfather Luigi Einaudi had been the first President of Italy after WW2; his father Giulio Einaudi was one of the most important Italian publishers of his time. The young Ludovico came into contact with music while still a child: his mother was his first piano teacher. He subsequently studied at the Conservatorio Giuseppe Verdi in Milan with Luciano Berio, whom he assisted on several music and theatre productions. He then preferred to remain in the background of the avant-garde and to embark on a different musical journey. The publication of Le Onde in 1998, a cycle for piano solo that he himself performed, marked not only his debut for the general public and the press but also was the starting point for his career as a composer for film and television in Hollywood, Great Britain and Italy. He has received awards for many of the productions with which he has been involved, including the TV miniseries Doctor Zhivago (2002), The Intouchables (2011) and several solo recordings such as Una Mattina (2004). In many of his compositions he combines many different influences and instrumental groups such as electronic bass, guitars and powerful sonics. Such sounds, however, are not to be found in his piano music.

The compositions
The dynamics he uses here vary predominantly between soft and hushed. There is a conscious choice of generally restful to slow tempi that only emphasises the composers intention: the representation of music in a simple but very intense statement. The magic of music lies precisely in this simplicity. His works for piano are plainly structured and incorporate clear and sonorous phrases. Some of his works are preceded by short introductions that are subsequently either incorporated or destructured in a slightly different tempo. A melancholy character clearly predominates in this CD. The titles of his piano works  to mention only a few in passing  give the listener an involuntary feeling of being on vacation, of reliving the past in a positive flashback and of rediscovering the desert island of his dreams: Primavera, Bella notte, I giorni, and the title of this CD: Passaggio.
 Michael van Krücker 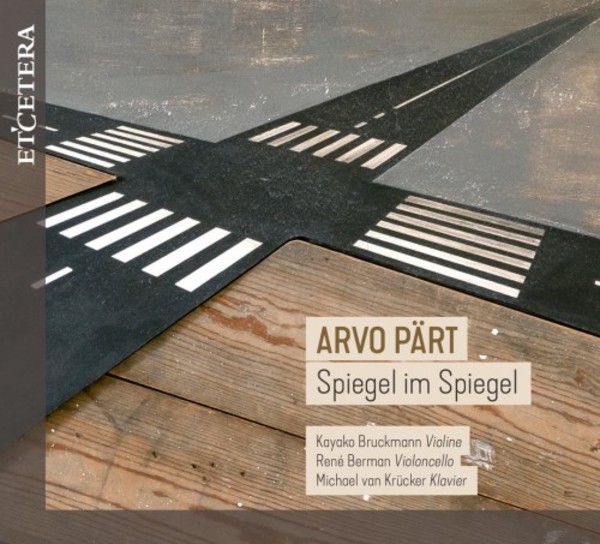 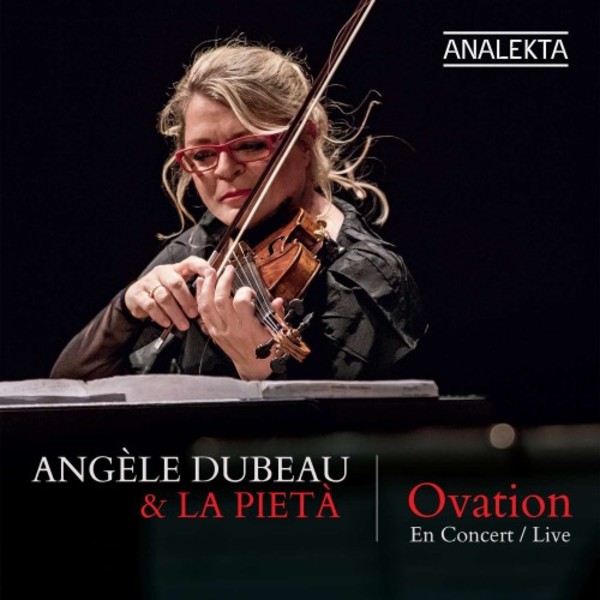 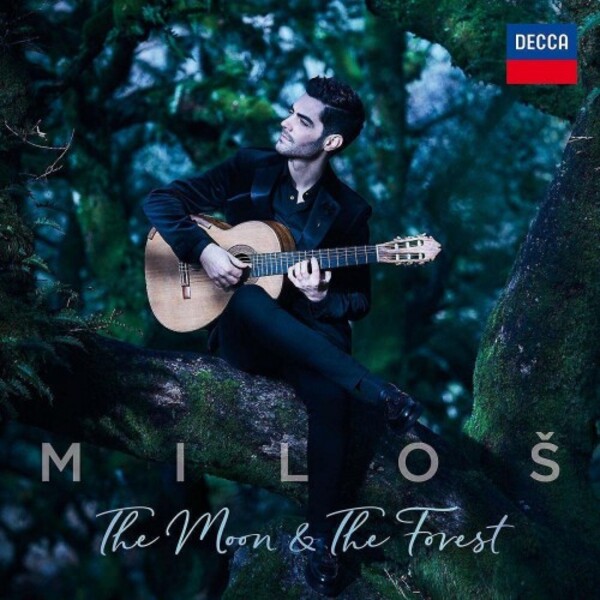 Milos: The Moon & The Forest 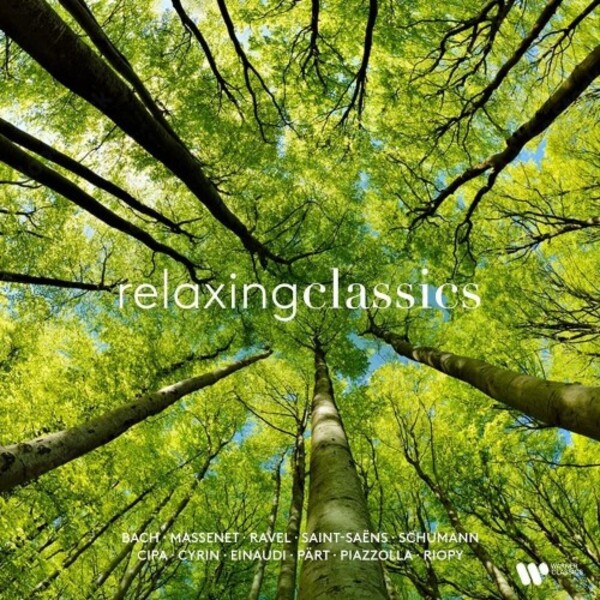 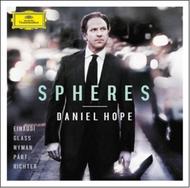