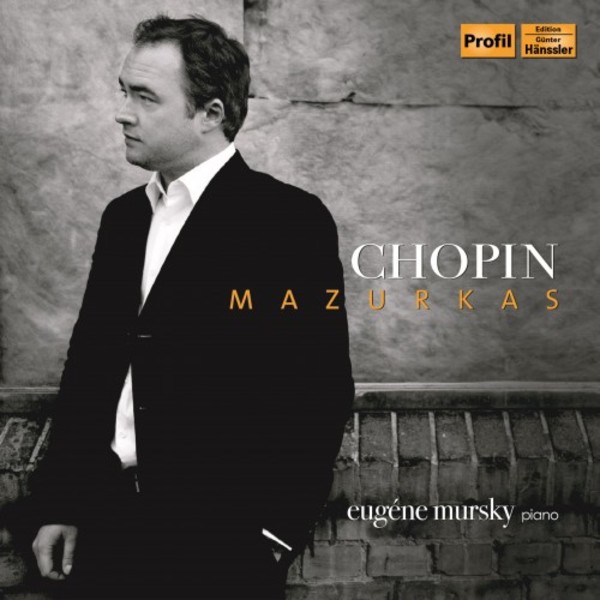 In Chopins oeuvre there is one genre that is particularly well represented: the mazurka. The vast majority of the 51 he published were written as an homage to and reminder of his homeland, which he never saw again after the Russian occupation of 1830/31. The mazurka is an eastern European folk dance in triple time that originates from the Polish province of Masovia, where Chopin grew up. In many cases, a mazurka comprises various individual sections, the names of which are nearly always derived from a region or ethnic group. One such section is the polonez, which is rhythmically related to the ceremonious polonaise. Quite interestingly, Beethoven named the third movement of his Triple Concerto, op.56, Rondo alla polacca. The mazur has a rhythmic structure underpinned by numerous dotted figures or triplets. The kujawiak is a slow-flowing folk dance in triple metre. The krakowiak is characterised by much syncopation. The oberek is a feisty dance. Chopin wrote in total 13 cycles of mazurkas: opp. 6, 7, 17, 24, 30, 33, 41, 50, 56, 59, 63, 67, 68, written between 1825 and his death; his final, incomplete work is a mazurka too. There are various other mazurkas that lack an opus number.