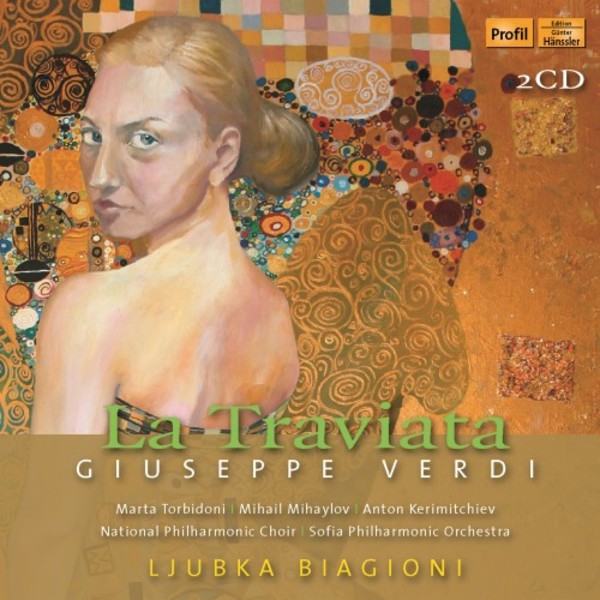 Ljubka Biagioni zu Guttenberg
The 2002 winner of the European Unions Franco Capuana International Competition for Conductors was born into the family of an Italian politician in Rome. After receiving a classical education at a grammar school and intensive piano tuition, she won a scholarship to study music theory at the National Academy of Music in Sofia, where she graduated with distinction as a choral and orchestral conductor.

She has been principal conductor of Sofia Symphonics since 2013. This ensemble was expanded to include the Sofia Symphonics Choir in 2015. Renowned musicians from all of Bulgarias major orchestras are represented here, together with professors and well-known soloists. In Bavaria, they have performed together at Klassik am See in Erlangen, in an open-air concert at Plassenburg castle and at the International Herrenchiemsee Festival.

Ljubka Biagioni received a great personal accolade in December 2015 when José Carreras profusely praised and thanked her for her involvement in his great farewell concert at the National Palace of Culture in Sofia.

Her status as one of Sofias great musical figures is confirmed by the nigh on euphoric reactions to the most recent performance of her Traviata at the National Palace of Culture.

Great Voices of the Century