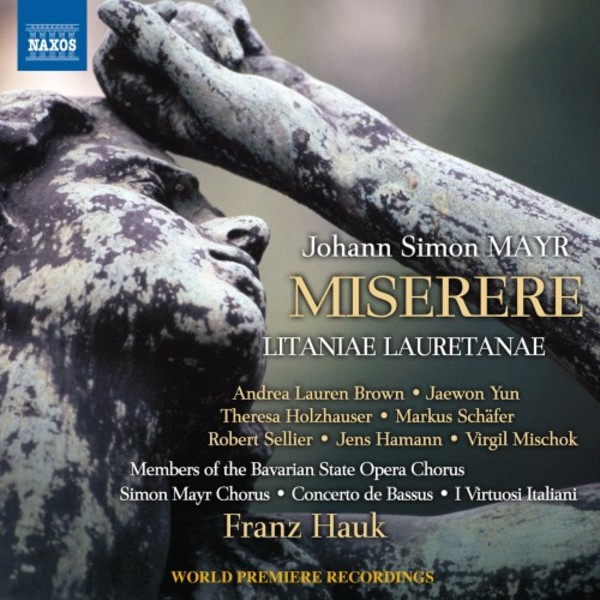 Mayr had already earned esteem in Venice for his church music when, in 1802, he assumed the post of maestro di cappella at the basilica of Santa Maria Maggiore in Bergamo. With a modest orchestra at his disposal he soon composed a Miserere in G minor, in which solo orchestral instruments often carry on a dialogue with the vocal soloists in a succession of powerful, descriptive and beautiful arias and choruses. The Litaniae Lauretanae, cast in three parts, features wide leaping figures and sighing melodies.

Conductor Franz Hauk has been responsible for re-establishing the music of Johann Simon Mayr, one of the most significant operatic and vocal composers resident in Italy before the rise of Rossini. The discs issued so far have received international acclaim and so often before these are world premiere recordings.

The soloists in this recording have already been featured in several of the previous discs, including tenor Markus Schäfer. His performance in Telemaco (866038889) was praised by Fanfare: As Mentore, tenor Markus Schäfer offers admirable musicianship and compelling dramatic involvement. Soprano Andrea Lauren Brown can also be heard in Saffo (866036768). The Washington Post wrote that she brings a strong mixture of vocal colors to the
demanding role.

Unusually there are two different orchestras playing the two works, the Concerto de Bassus and the period performance group I Virtuosi Italiani. 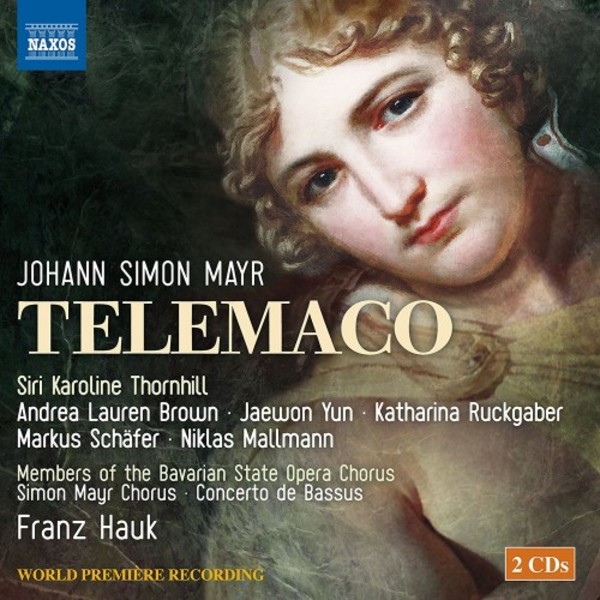 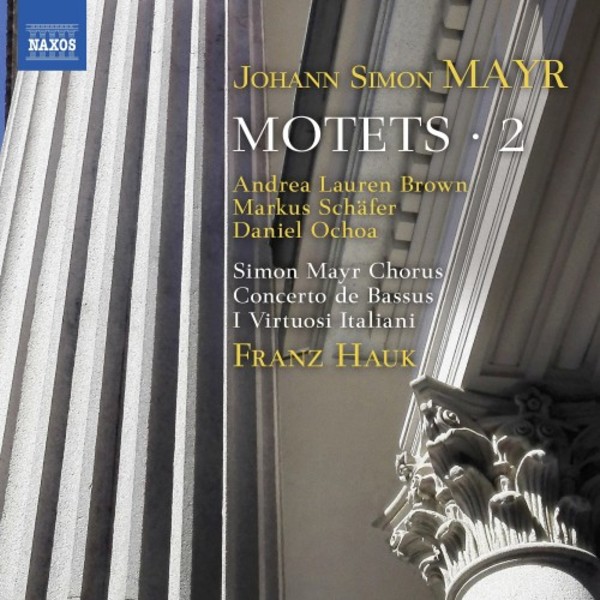 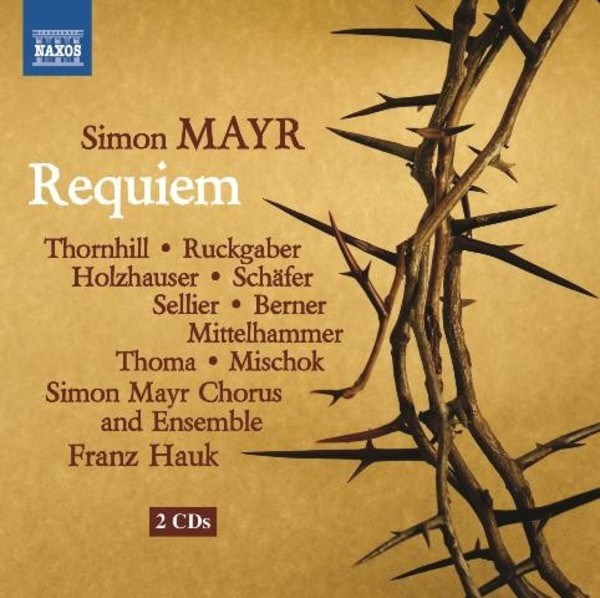 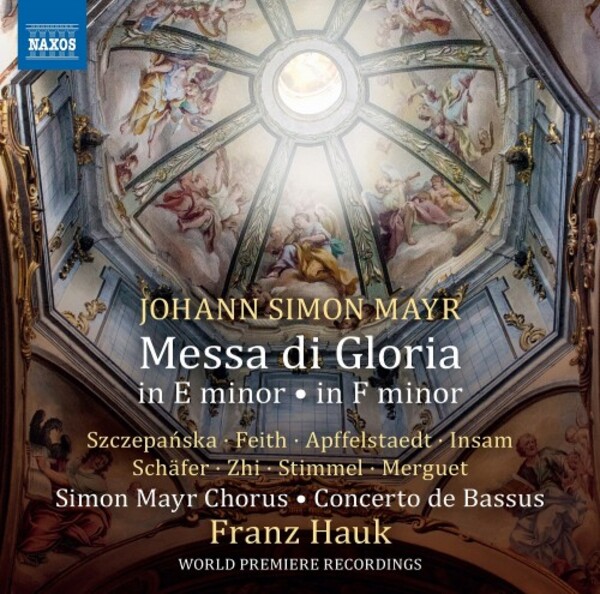 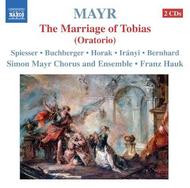 Mayr - The Marriage of Tobias