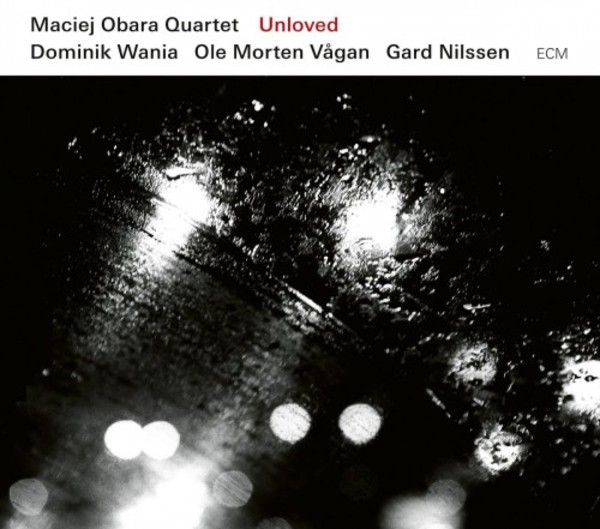 With the exception of the title track - written by Krzysztof Komeda (spiritus rector of modern jazz in Poland) for Janusz Nasfeters film of the same name - themes are by the highly inventive alto saxophonist. Obara emphasizes however that his themes serve as outlines, from which our sound is set free. My friends are amazing improvisers. I love their ability to move around freely in open spaces, and the way they shape and give colour to what I have in mind... Its more like composing in real time.

The players have been developing their concept for several years: Maciej Obara and pianist Dominik Wania, another major talent, first met in a Tomasz Stanko ensemble a decade ago. Since 2012 they have been joined by two highly creative Norwegian musicians, bassist Ole Morten Vågan and drummer Gard Nilssen. (Vågans ECM credits include work with Thomas Strønens Time Is A Blind Guide, while Nilssen can be heard on Mathias Eicks Skala.) Unloved was recorded at Oslos Rainbow Studio in January 2017 and produced by Manfred Eicher.