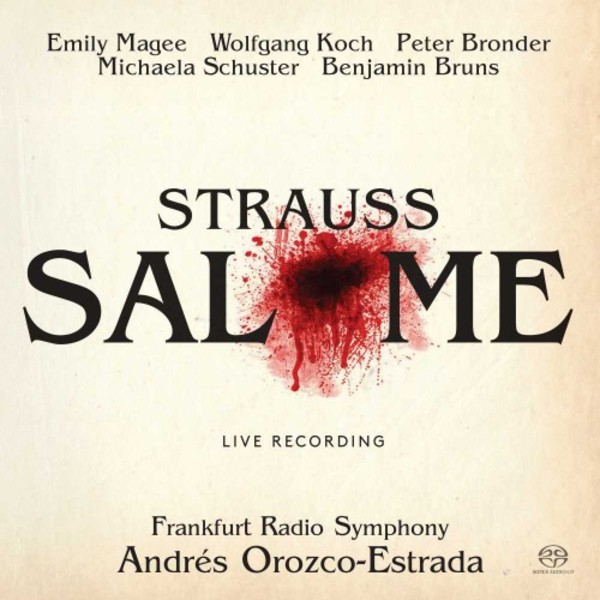 Desire. Brutality. Lust. Slyness. Anxiety. What a fascinatingly menacing thematic melange is seething in this Salome. Richard Strauss, the "nervous contrapuntalist," had immediately recognized the potential of Oscar Wilde's play, and had proceeded to add to it a musical meta-plane, which resulted in Salome becoming the scandalous new point of departure for opera in the 20th century.

In its vivid psychological depiction of a corrupt world, Salome is, at the same time, both child of and witness to the dawning of the 20th century - a reflection of a moribund late-bourgeois era, captivated by its own putrefaction. The opera hit the nerve of the times. Strauss poured the Salome catastrophe into a one-act opera lasting a mere 100 minutes. However, these are 100 highly condensed minutes, which demand the listener's full and uninterrupted attention without any break; first torturing him emotionally and then trickling the venom of sweet, seductive music into his ears and mind; laying his nerves bare, then making him tremble in aroused expectation.

This Pentatone album featuring the young, up-and-coming conductor Andres Orozco-Estrada leading the hr Symphony Orchestra (formerly Frankfurt Radio Symphony Orchestra) is a live recording of a concert given on 10 September 2016 in Frankfurt. The critics were enthusiastic: "The title role was wonderfully relaxed, all the essential components were in general harmonious, and Andres Orozco-Estrada emphasized the power of the orchestra."

Indeed, Orozco-Estrada surrounded his Salome with outstanding soloists of the German opera repertoire: Wolfgang Koch (Jochanaan), Peter Bronder (Herod), and Michaela Schuster (Herodias). The American soprano Emily Magee made her debut as Salome in Berlin in 2011. Since then, she has developed into a true Strauss specialist - and not only in this role. The Frankfurter Rundschau praised her "readily appealing, powerful and untiring soprano voice, which never gets drowned, not even in the orchestral tutti. Her face was a fascinating reflection of the slyness, the caprices, the bitchiness of a pampered princess."

... though Orozco-Estradas approach is leisurely by the clock, he offers no shortage of energy and shock and shudder. After holding back initially, he whips up a storm in the big interlude after Jokanaans curse, and he offers us a Dance that alternates febrile energy with languid, hip-swinging seductiveness. The big orchestral outburst after Salome issues her demand for a final time is properly shattering. ... Emily Magees Salome spits out her words as part of a characterisation of the Judean princess thats compellingly real and convincing. ... Its a set that can be warmly recommended.  Hugo Shirley
Gramophone January 2018

Gripping ... needs fear no comparisons with classic versions of the past
The Sunday Times January 2018 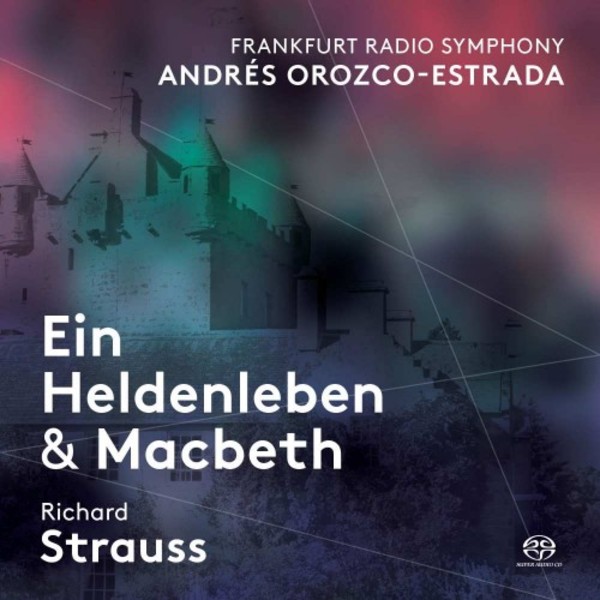 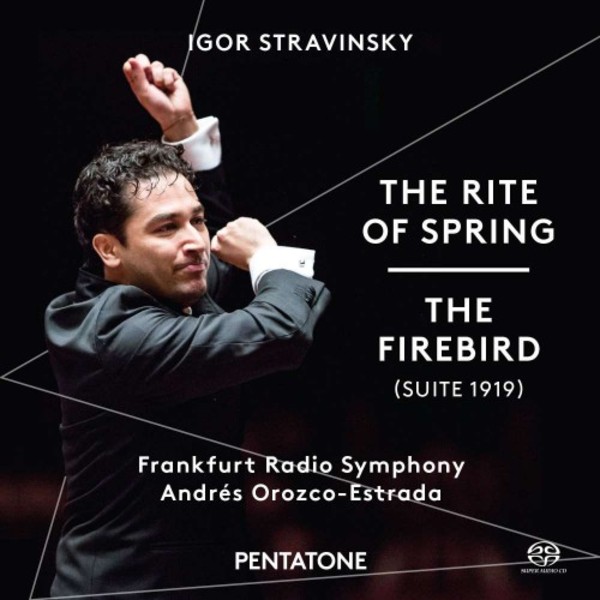 Stravinsky - The Rite of Spring, The Firebird (Suite) 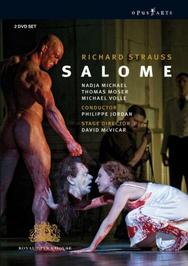 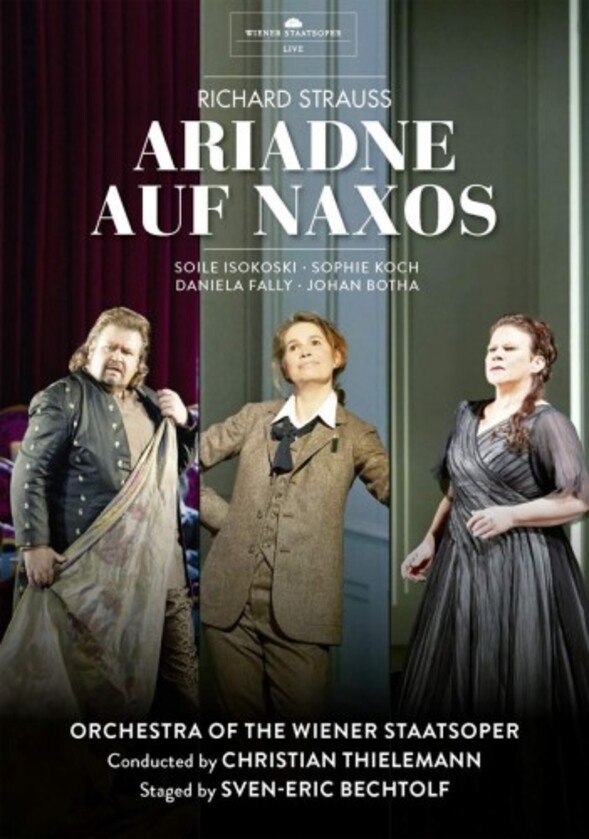 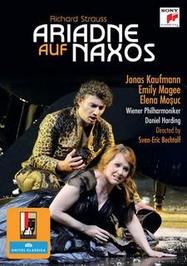