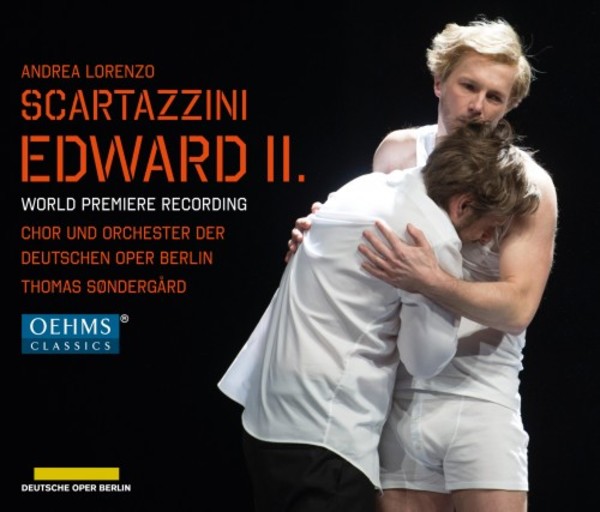 "When one selects the subject of a gay king and his tragic story for an opera, the aspect of homosexuality is naturally at the foreground, as is the question of whether such a subject is still relevant in Central Europe in view of the strivings for equal rights there. Edward II is not the first 'gay' opera and will surely not be the last one, either. But most dramas concerning relationships in literature and opera have always focused on the classical heterosexual constellation. Telling more stories about love between people of the same sex, however, does not necessarily have to be due to current political reality. Rather, it is a sign of a growing social variety that is also reflected in contemporary art."  Andrea Lorenzo Scartazzini