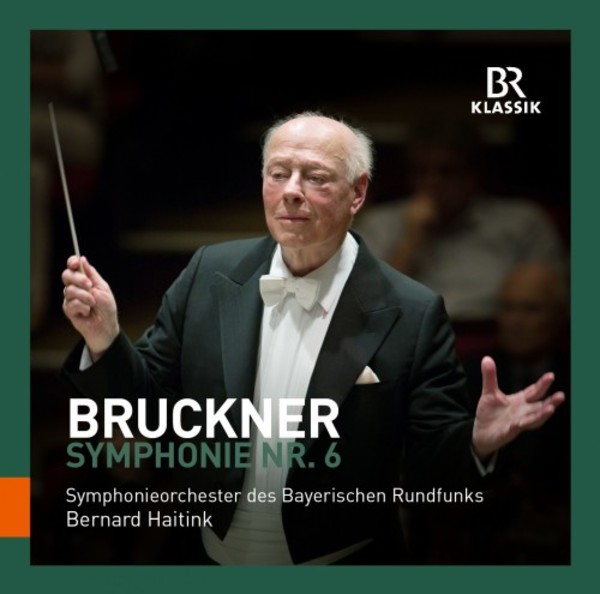 For a long time, Anton Bruckners Sixth Symphony (alongside the Second) was regarded as something of a poor relation in his immense symphonic oeuvre, although the composer himself had moodily referred to it as his "boldest". Over the decades, in view of its performance figures and recordings, this changed significantly: the work has now secured itself a permanent place in the repertoire. The Sixth Symphony belongs to the creative process of the two preceding symphonies, the "Romantic" Fourth and the Fifth, and is now understood as an important preliminary stage in Bruckners last great upsurge that followed the composition of the Te Deum and culminated in the sublime grandeur of his final symphonies, the Seventh, Eighth, and Ninth. The "very solemn" Adagio of the Sixth Symphony, in particular, provided the model for the famous Adagio of the Seventh Symphony that followed it. Bruckner worked on his Sixth Symphony from September 1879 to September 1881. During his lifetime, he was only able to hear the complete work at one orchestra rehearsal, because only the two middle movements were publicly performed in the concert hall of the Vienna Musikverein on 11 February 1883. The first public performance of the symphony in its entirety followed only on 26 February 1899 - two and a half years after the composers death. It was conducted by Gustav Mahler, who, however, had made changes to the score and presented it in a radically shortened version. Bruckner's first-hand version was heard for the first time in Stuttgart on 14 March 1901, and it would take until 9 October 1935, for the Sixth Symphony to be first performed as Bruckner's original score prescribed.

The recent Munich concert performance of May 2017 has now been released on CD by BR-Klassik. This outstanding interpretation of one of the key compositions in the late Romantic symphonic repertoire is conducted by Bernard Haitink.

This is very nearly my perfect Bruckner Six. ... So many conductors miss the significance of rhythm in Bruckner. It's the music's vital pulse: lose it and a suffocating heaviness can fall over the music. That never happens here. The music feels fresh, alert, expressive at all times, whether in moments of joy, mystery or the darkest desolation. ... This really has to be five stars.  Stephen Johnson (Orchestral Choice)
BBC Music Magazine March 2018 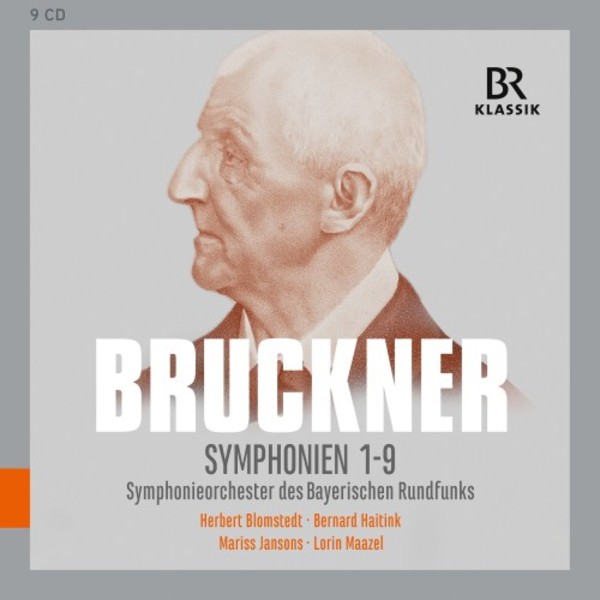 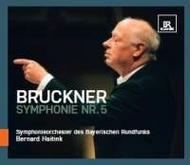 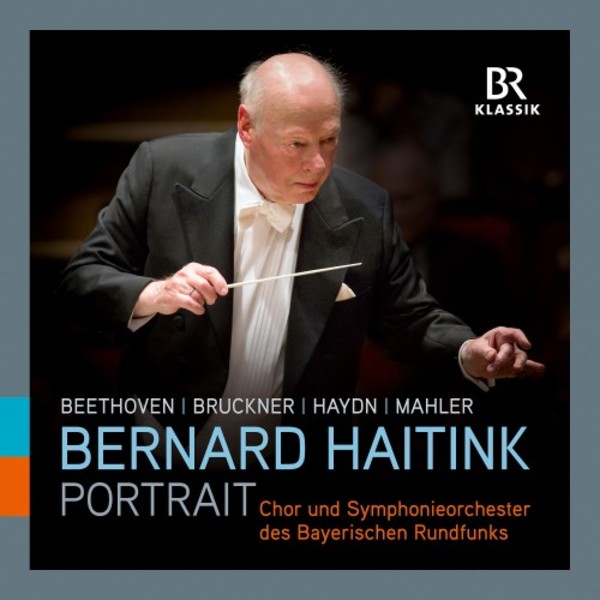 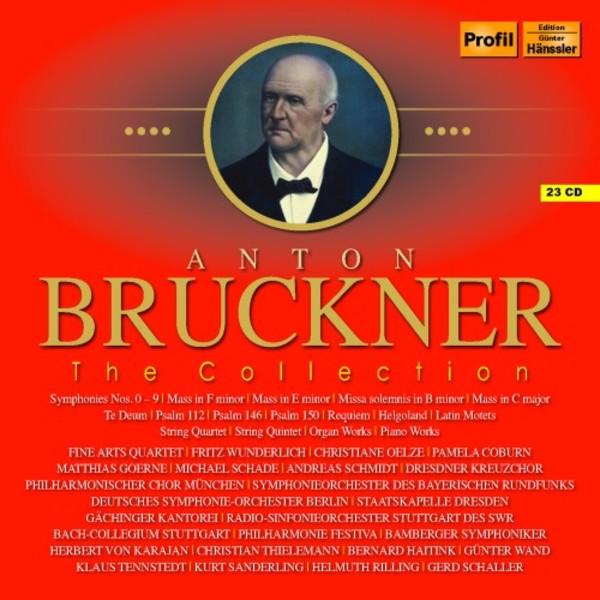 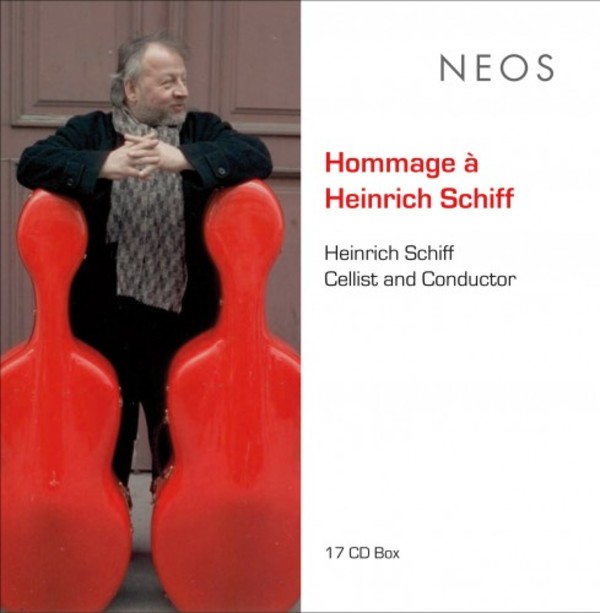