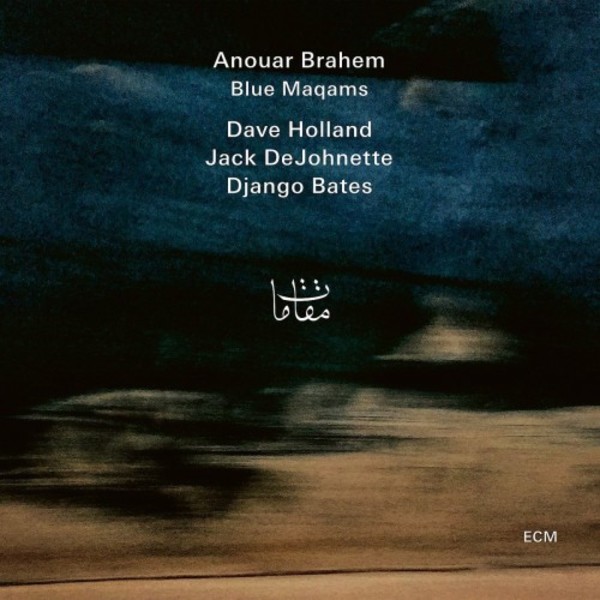 Released on the occasion of Anouar Brahems 60th birthday, Blue Maqams offers many reasons to celebrate. Recorded in New Yorks Avatar Studios in May 2017 and produced by Manfred Eicher, it brings the Tunisian oud master together with three brilliant improvisers, Django Bates, Dave Holland and Jack DeJohnette.

The Maqams of the title refers to the Arabic modal music system, rendered kind of blue by the jazz players. For Anouar Brahem and renowned bassist Dave Holland the album marks a reunion: they first collaborated 20 years ago on the very widely-acclaimed Thimar album.

Brahem meets Jack DeJohnette for the first time here, but Holland and DeJohnette have been frequent musical partners over the last half-century beginning with ground-breaking work with Miles Davis - their collaborations are legendary. British pianist Django Bates also rises superbly to the challenge of Brahems compositions. And Anouar in turn is inspired to some of his most outgoing playing.

Blue Maqams is released on CD and on 180g vinyl (with a free download). 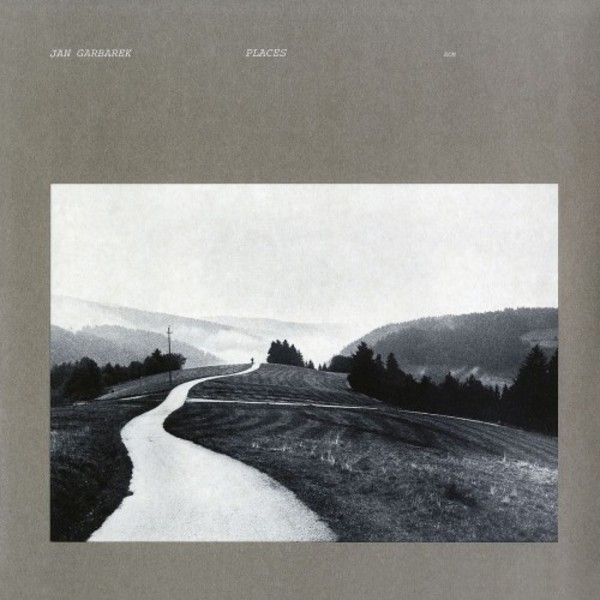 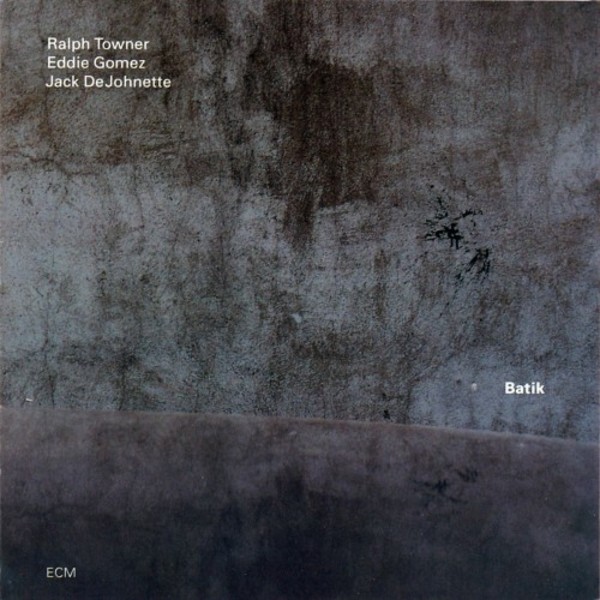 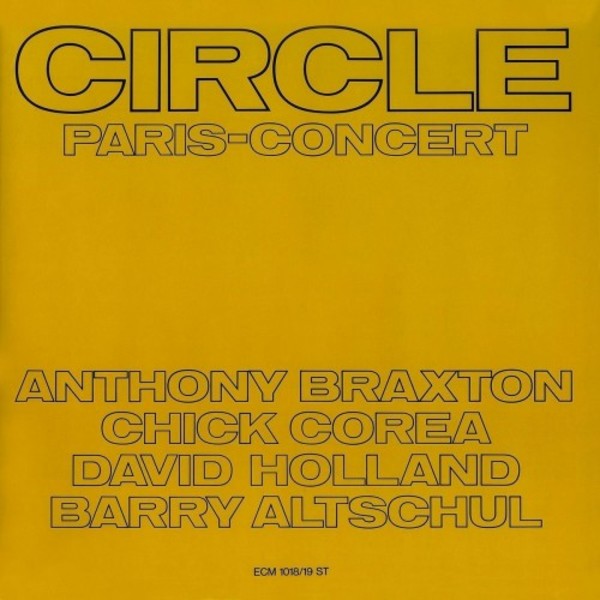 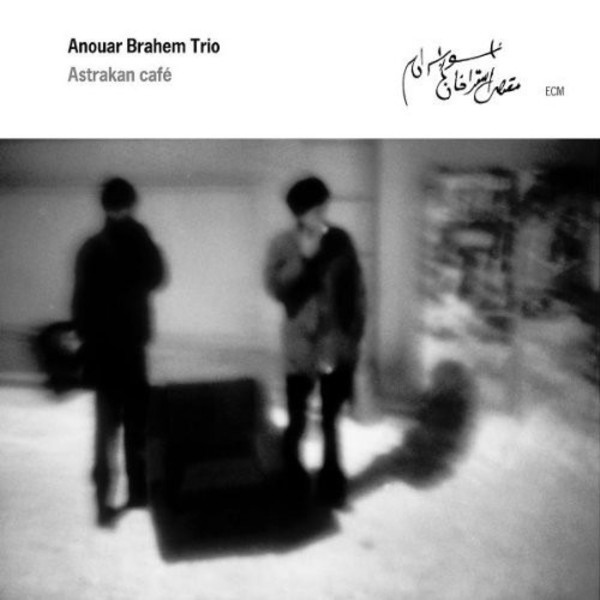 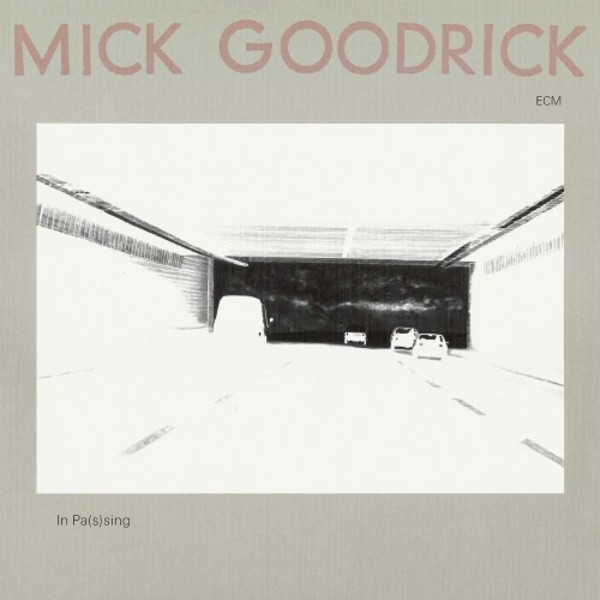