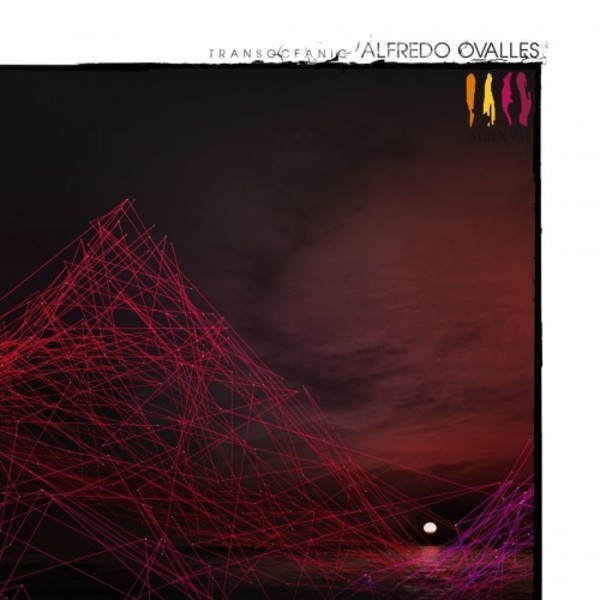 Transoceanic is Venezuelan pianist Alfredo Ovalless first recording after settling down in Vienna. It will certainly create a stir, among other reasons because of how he shows the way in which Le baiser de lEnfant-Jesus by Messiaen harmonizes with the Fantasia in F major by Carl Philipp Emanuel Bach.

Alfredo Ovalles coherently and logically shows connections between the pianistic art of CPE Bach with the Caribbean/Folkloristic sounds of his fellow countryman Federico Ruiz, the contemplativeness of Olivier Messiaen, and the energetic sound of the Polish composer Nikolet Burzynska.

With untiring drive, Ovalles devotes a big part of his work to new compositions. He is not only responsible for Venezuelan premieres of works by Alfred Schnittke, Gyorgy Kurtag and Toru Takemitsu, but has also performed premieres by living composers such as Nikolet Burzynska, Thomas Wally, Alessandro Baticci and Angel Hernandez-Lovera with ensembles such as Diaspora Duo, Green Thing Ensemble and The Black Page Orchestra.

Composers such as Mirela Ivicevic, Diana Rotaru and Margareta Ferek-Petric are currently writing works that Alfredo will bring to life for the first time. He is also preparing the Italian premiere of Annie Gosfields Phantom Shakedown in one of his programmes.

As an international soloist, Alfredo Ovalles has played in places such as Londons Kings Place, the Vienna Musikverein and Konzerthaus, among several others. His chamber music partners have included Edicson Ruiz, with whom he played in the Berlin Philharmonie.