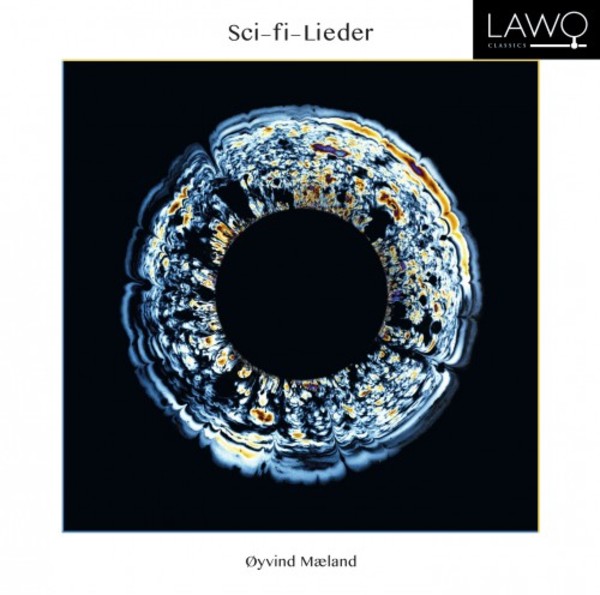 The composer Oyvind Maeland (b. 1985) says of this recording:

The works on this CD were written in the period 2008-2012. Already this feels remarkably long ago - at the time I was a student at the Norwegian Academy of Music, but because I realize that these works have been important to me as a composer I have neither been able - nor wanted - to throw them to the wind. I found many elements that pointed towards more recent works such as  tude ralentissante, also recorded on LAWO (LWC1115), by Stine Motland and the ensemble Aksiom.

This is contemporary music scored for very traditional instrument combinations such as piano solo, duo for violin and piano, string quartet, and Lieder - the latter, however, with the prefix sci-fi. Ad undas - Sci-fi Lieder from the North Sea! (2011). In 2010 impro-singer Stine Janvin Motland, pianist Sanae Yoshida and I began a collaboration which resulted in the song cycle Ad undas - Sci-fi-Lieder fra Nordsj en!, ten songs with words taken from yvind Rimbereids canonized extended poem Solaris korrigert (2004). Subsequently the idea arose to expand the cycle into a dramatic work, and in 2013 the opera Ad undas - Solaris korrigert premiered at the Norwegian Opera. Ad undas - literally meaning to the waves. 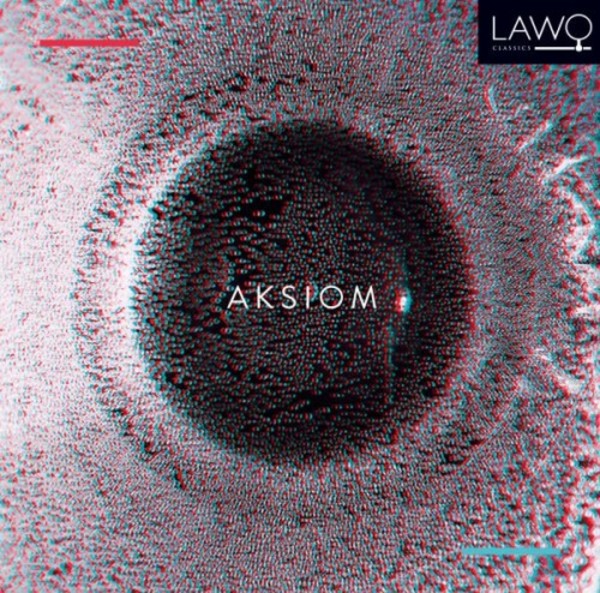 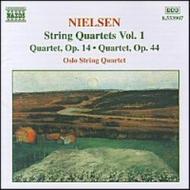 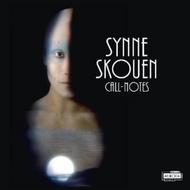 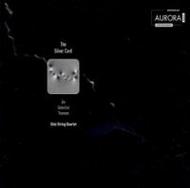