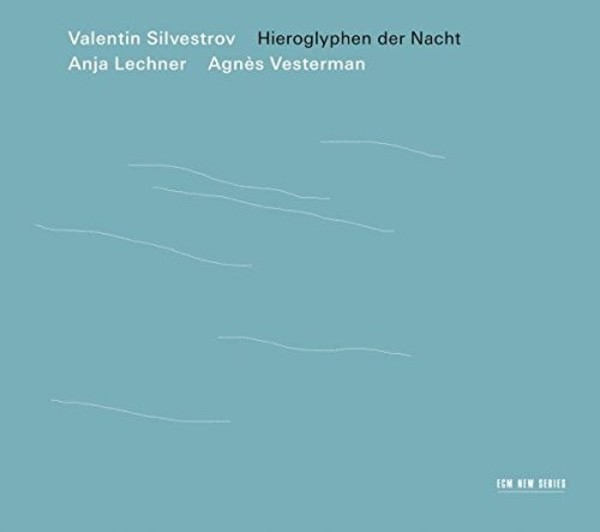 German cellist Anja Lechner has had a long association with Silvestrov, first documented on the Grammy-nominated leggiero, pesante in 2001. Here she plays, alone, Augenblicke der Stille und Traurigkeit (of which she is the dedicatee), Lacrimosa, Walzer der Alpenglöckchen, and Elegie (which calls for her to play both cello and tamtams).

As so often with Silvestrov, the compositions often take the form of metaphorical conversations with composers of the past and the present. Tchaikovsky and Schumann are amongst the composers referenced here, while Lacrimosa is a reaction to music of his friend Tigran Mansurian. My own music is a response to and an echo of what already exists, says Silvestrov, viewing his oeuvre as a series of codas to music history. Hieroglyphen der Nacht was recorded at Luganos Auditorio Stelio Molo RSI, and produced by Manfred Eicher. 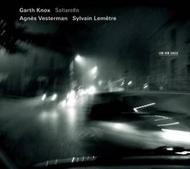 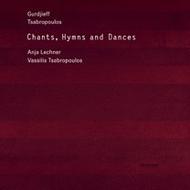 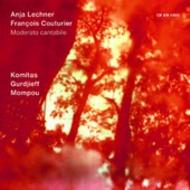 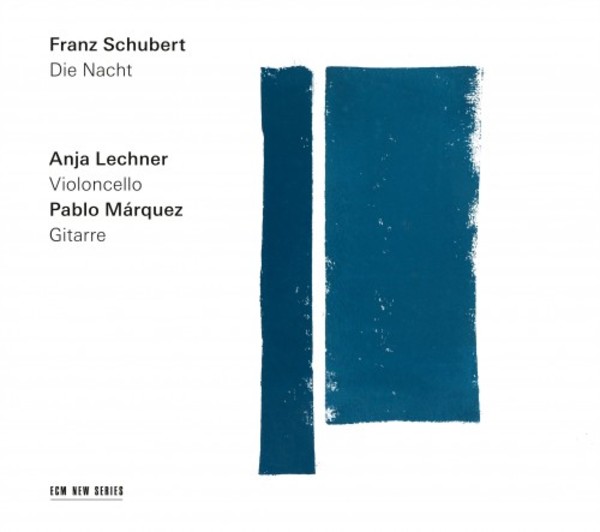 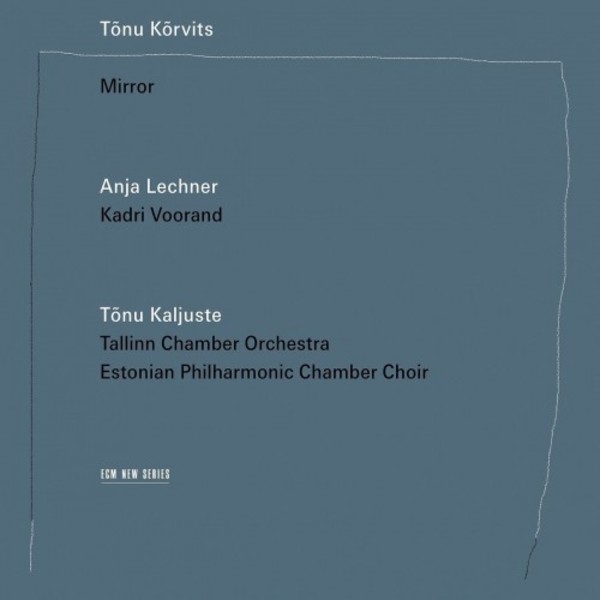