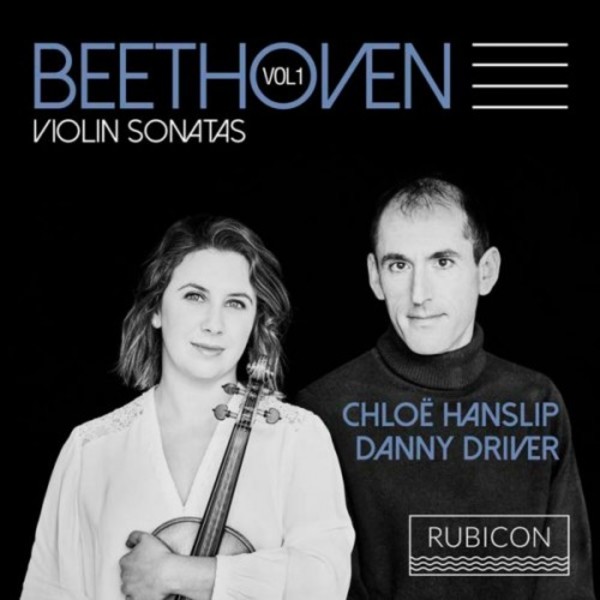 Chloë Hanslip and Danny Driver are approaching the culmination of a complete Beethoven Violin Sonata cycle where each concert is both broadcast live by the BBC on Radio 3, and recorded by Andrew Keener and Phil Rowlands for Rubicon. Beethovens ten violin sonatas represent the supreme challenge for a violin and piano duo, and the drama, visceral excitement and many intimate moments of these masterpieces is superbly captured in these live performances. Chloë and Dannys traversal of the ten sonatas will conclude with Nos 9 Kreutzer and 10, and both the BBC and Rubicon will be there to capture the moment. The Rubicon series will comprise three volumes to be released over the next year.

Chloë Hanslip has established herself as an artist of distinction on the international stage, performing in many of the worlds great venues with some of the greatest orchestras in the world, under conductors such as Sir Neville Marriner, Sir Andrew Davis, Mariss Jansons, Paavo Järvi, Charles Dutoit, Michail Jurowski and Jeffrey Tate. She has recorded for Warner Classics and Hyperion and won an ECHO Klassik Award for Best Newcomer in 2003, and a Classical Brit in 2003 for best Young British Classical Performer. Her wide-ranging repertoire includes concertos by Schoeck, Adams, Brett Dean and Vieuxtemps, and sonatas by Bowen and Medtner.

Danny Driver appears regularly in major venues around the world and his recordings have been praised  most notably his recording of piano concertos by Amy Beach, and Chaminade. His recordings range from Handel Suites, CPE Bach, Schumann through to Morton Feldman and Adès, via Benjamin Dale and York Bowen. He is one of the UKs most respected and versatile pianists : "bold exuberant and precise" said The Guardian, "impeccable technique and muscianship", Gramophone. 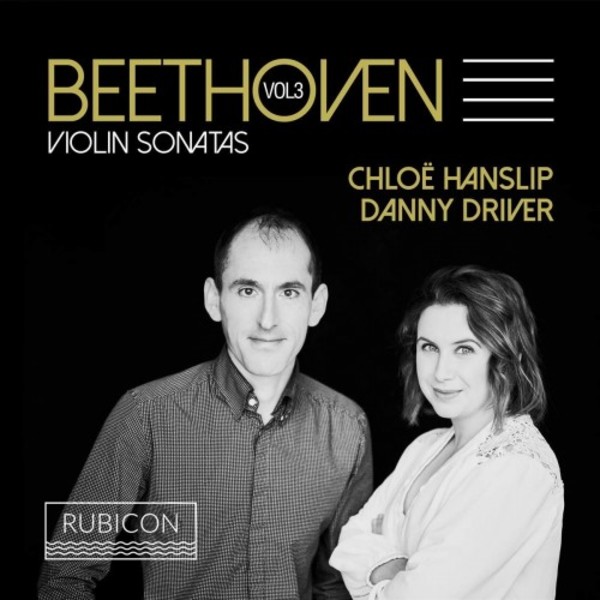 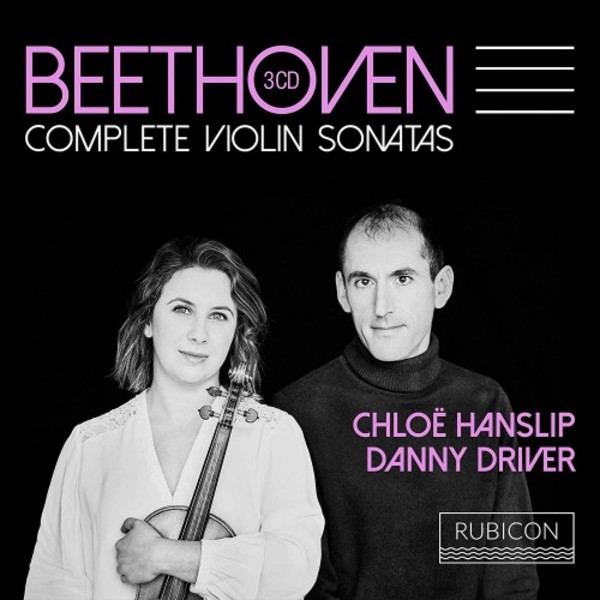 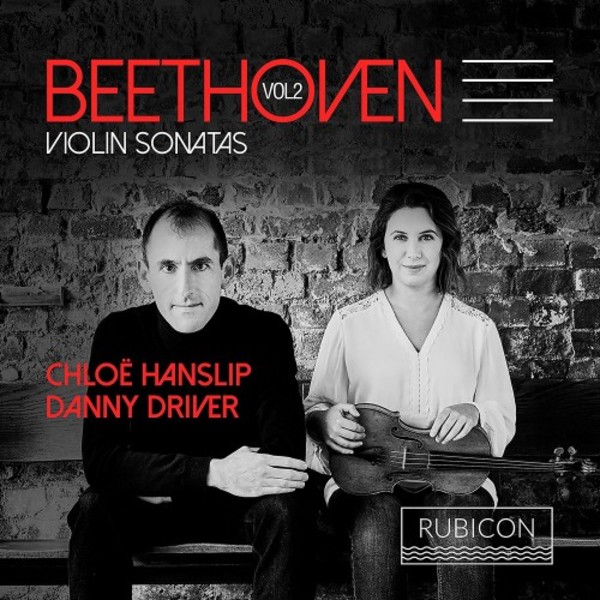 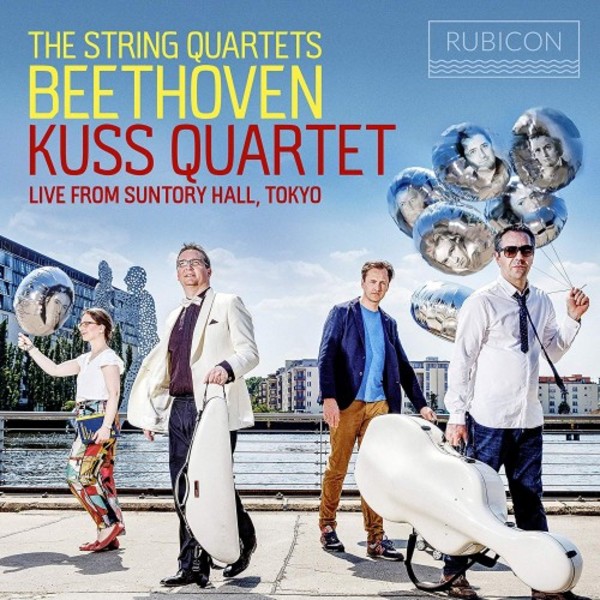 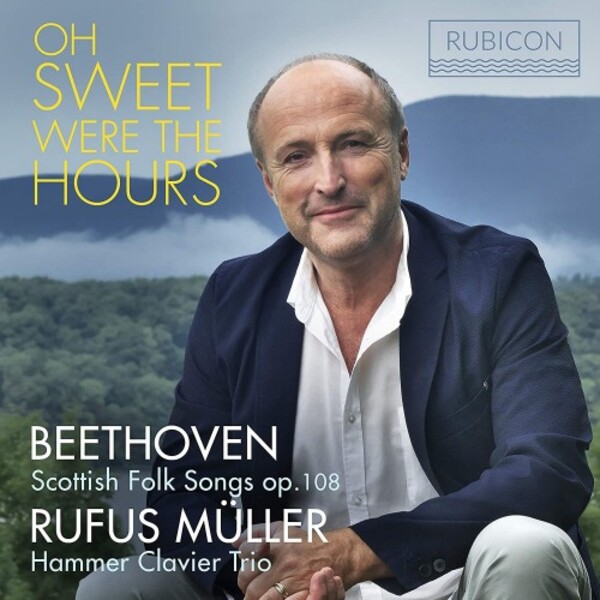