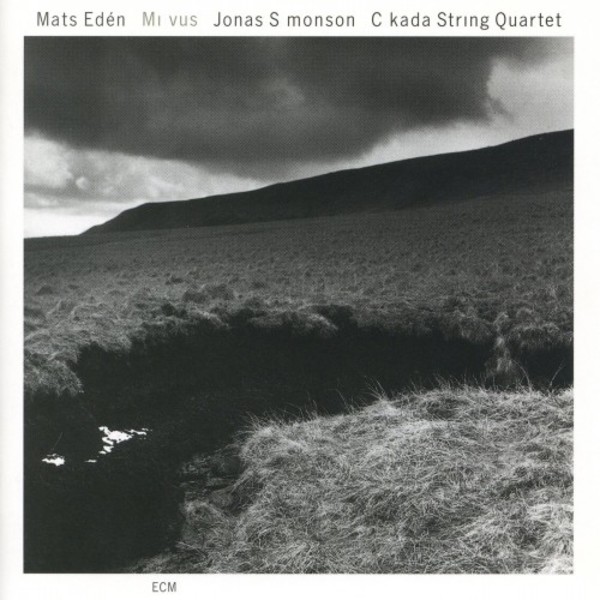 Mats Eden has been hailed, by Ale Moller, as the 'real leader' of the Swedish folk revival. Eden's drone-fiddle, violin and viola have been at the heart of the music made by the Nordan Project of Moller and Lena Willemark and many other groups. On the first ECM album issued under his own name, Eden plays alone and with flautist Jonas Simonson: 'Each of us has in his own way been searching for new means of expression within the range of traditional music. Having deep knowledge of these old methods has given us a secure base from which to explore new artistic possibilities.' The timbre and the stark beauty of the old music also informs Eden's contemporary compositions, such as his String Quartet No.1, played here by the distinguished Cikada Quartet.
Tracklisting:
1. Haväng (Mats Eden)
2. Polska Efter Ärtbergs Kalle Karlström (Traditional)
3. Stegen Pa Taket - Polska Efter Lejsme Per Larsson (Traditional)
4. Variation 1 (Mats Eden)
5. Septemberljus (Mats Eden)
6. Den Lyckliga (Beata Virgine) (Mats Eden)
7. Nordafjälls - Efter Torleiv Björgum  (Traditional)
8. Vardag (Magnus Stinnerbom)
9. Variation 2 (Mats Eden)
10. Bäckahästen (Mats Eden)
11. Sjöraets Polska - Efter Olof Schyman  (Traditional)
12. Spillet (Jonas Simonson)
13-15. String Quartet no.1 (Mats Eden) 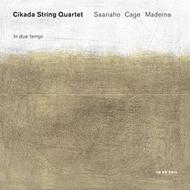 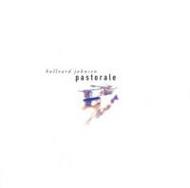 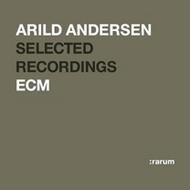 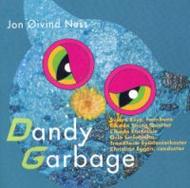 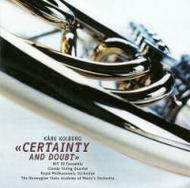