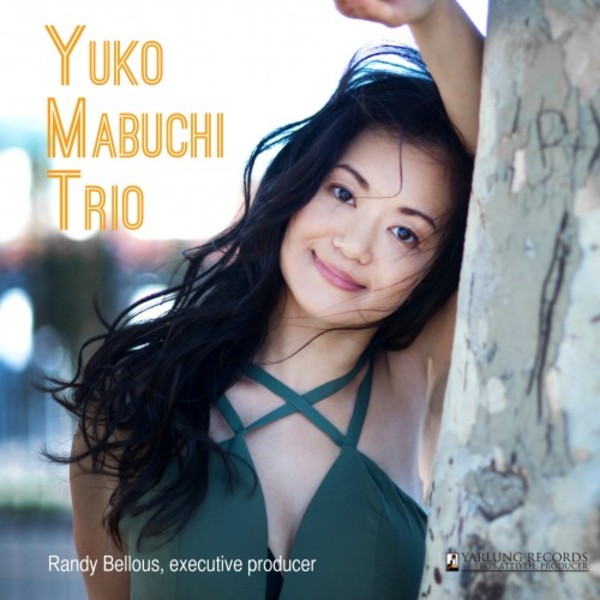 Japanese Medley: Hazy Moon, Cherry Blossom, Look at the Sky
Medley: All the Things You Are, Take the A Train, Satin Doll

Wake Up and Dream

» What is this thing called love

Japanese Medley: Hazy Moon, Cherry Blossom, Look at the Sky
Medley: All the Things You Are, Take the A Train, Satin Doll

Wake Up and Dream

» What is this thing called love

Yuko Mabuchi moved to the United States from her native Japan only recently, but when she plays American jazz she speaks the language perfectly. We love Yukos sense of rhythm and melody, and her improvising feels like she was born in Detroit or New York City. Her technique reminds one of some of Yukos music idols like Oscar Peterson, Herbie Hancock and Monty Alexander. But beyond her talent for traditional jazz, one can also hear flavors of American R&B, Hip-Hop and Blues, which Yuko loved as a teenager. This albums associate producer and Yarlung special advisor Billy Mitchell describes Yukos playing as funky from the heart, and he means that as an enormous compliment. Yuko was born in Fukui, on the west coast of Japan, north of Kyoto. She studied classical music and the piano starting at age four, and continued her studies at the AN Music School in Kyoto, where she was a jazz piano student of Kunihiro Kameda.
Yarlung first heard the Yuko Mabuchi Trio at Catalina Bar and Grill in Hollywood and offered to record their debut album the next day. This live concert recording session took place in Cammilleri Hall, the same concert venue designed by Yasuhisa Toyota, where Yarlung recorded Sophisticated Lady jazz quartet in 2014. Jazz pianist and educator Billy Mitchell served as associate producer.