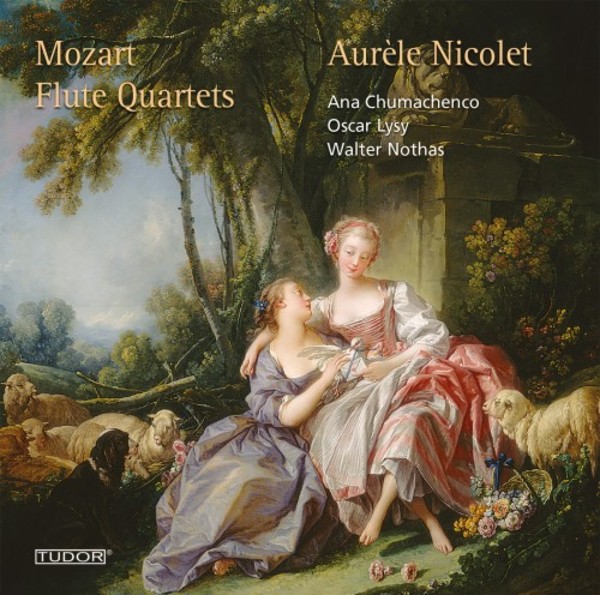 Serene, almost heavenly in mood, the four masterpieces stand alone in Mozart's oeuvre. This is the only time he combined flute and solo strings - to bewitchingly elegant effect, be it in invention, emotion, or formal diversity. Each movement has a particular character, for instance the Andantino con Variazioni in the C major Quartet, a delightful cycle lasting over 11 minutes, or the Adagio in the D major Quartet, filled with the 'sweetest melancholy, perhaps the loveliest accompanied solo ever written for the flute' (Alfred Einstein).The great flautist Aurèle Nicolet (1926-2016), for years solo flute of the Berliner Philharmoniker, possessed a characteristically transparent tone that made him the ideal interpreter of Mozart: 'A tone of pure silver' is how the Neue Zürcher Zeitung described it in its obituary of Aurèle Nicolet. It is a singular stroke of luck that this recording was made with the Münchner Streichtrio, whose unique style was moulded by violinist Ana Chumachenco, now an internationally renowned pedagogue.
Münchner Streichtrio:
- Ana Chumachenco (violin)
- Oscar Lysy (viola)
- Walter Nothas (cello) 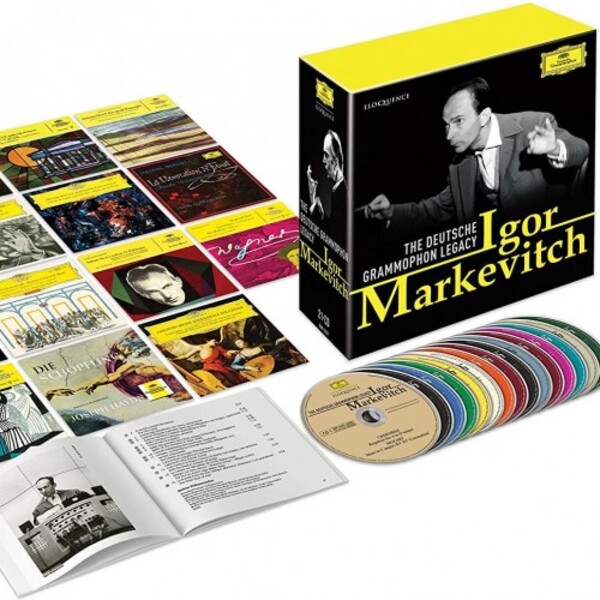 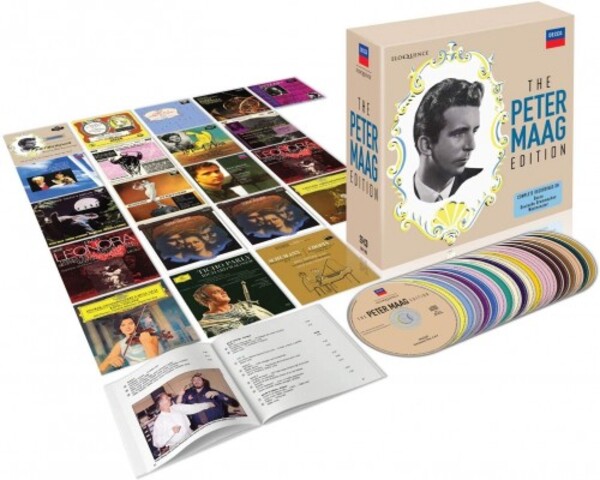 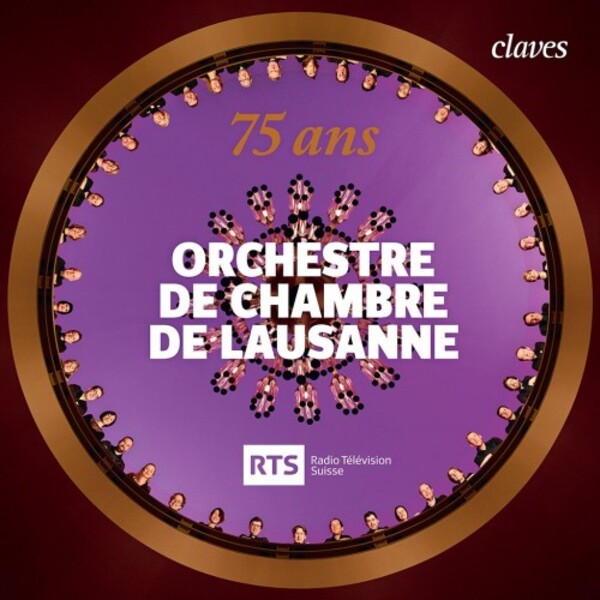 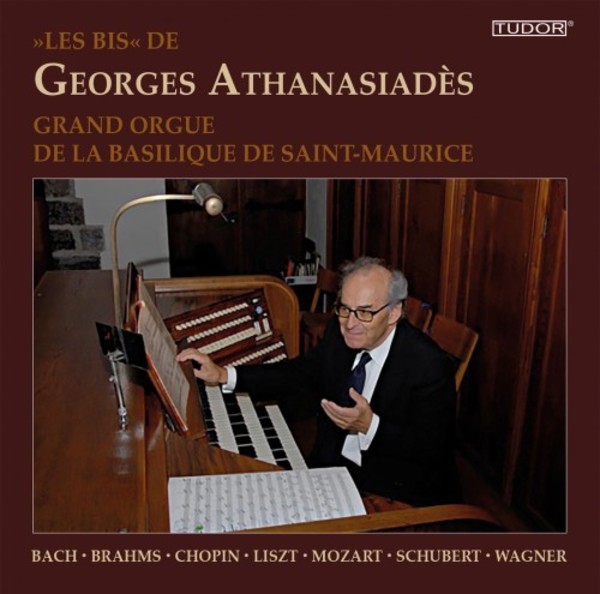 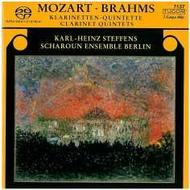