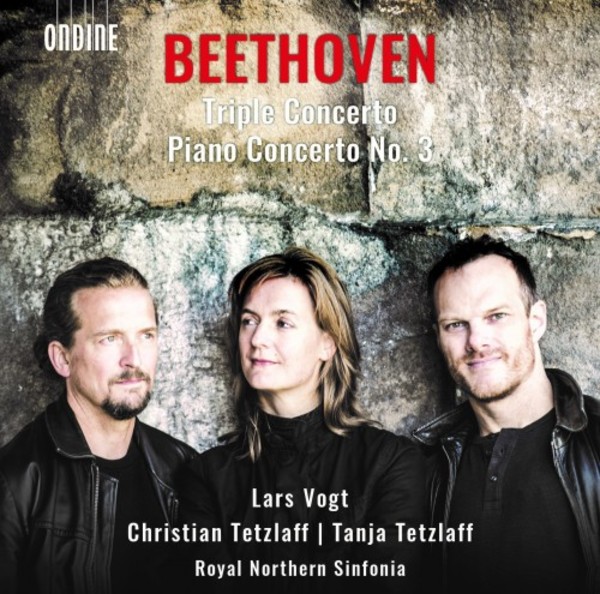 Lars Vogt continues his cycle of Beethovens Piano Concertos with the Royal Northern Sinfonia. On this second volume, the recording also includes Beethovens Triple Concerto where Lars Vogt is joined together with his longtime artistic partners Christian Tetzlaff and Tanja Tetzlaff. Vogts recordings of chamber music with the trio have gathered astonishing reviews and recording awards, including a Grammy nomination for the recording of Brahms Piano Trios (ODE12712D).

Beethovens Triple Concerto for Piano, Violin and Cello in C major, op.56, is a work radiant with joy, described by many as a concerto for piano trio and orchestra. The work, completed in 1803, has standed unrivalled in its genre. Beethovens Piano Concerto no.3 in C minor, op.37, is a slightly earlier work and it was premiered together with his Symphony no.2 in a concert in 1804. It has been noted that the theme in the first movement of the concerto is possibly a quotation from Mozarts Piano Concerto no.24 written in the same key, and the both works do resemble each other in formal, rhythmic, and thematic aspects. C minor is also a key in which Beethoven wrote many of his most important works, including the Fifth Symphony, the Pathétique Sonata and the Piano Sonata, op.111.

Lars Vogt was appointed the first ever Pianist in Residence by the Berlin Philharmonic in 2003/04 and enjoys a high profile as a soloist and chamber musician. His debut solo recording on Ondine with Bachs Goldberg Variations (ODE1272) was released in August 2015 and has been a major critical success. The albums tracks have also been streamed online over 6 million times. Lars Vogt started his tenure as Music Director of the Royal Northern Sinfonia in September 2015. In June 2017 Lars Vogt was nominated for Gramophones Artist of the Year 2017 Award. 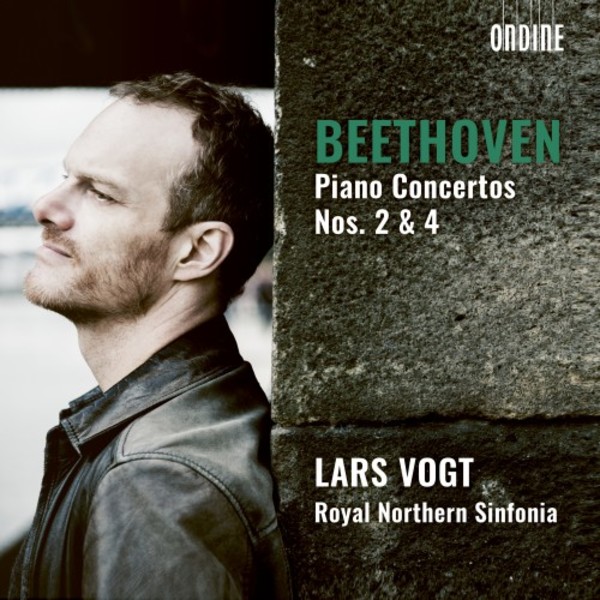 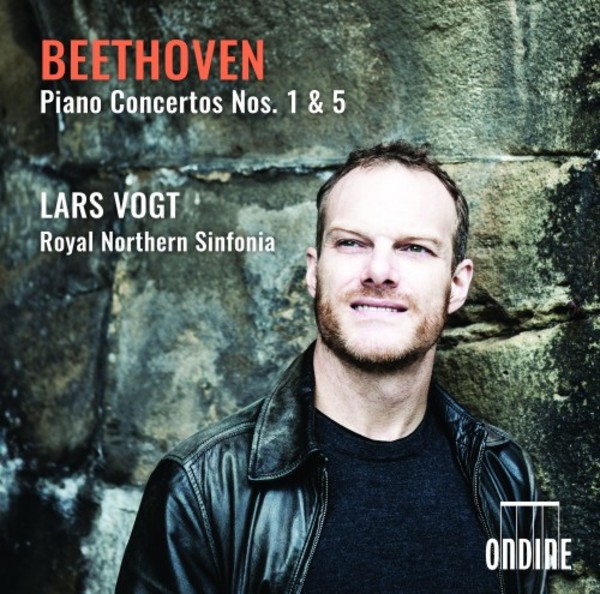 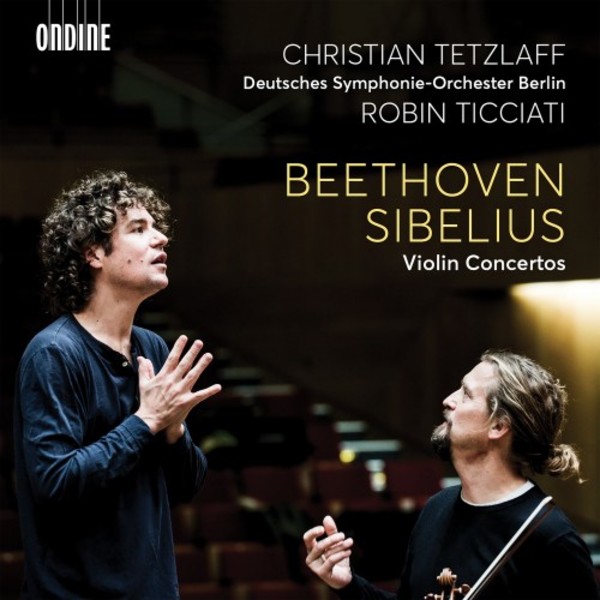 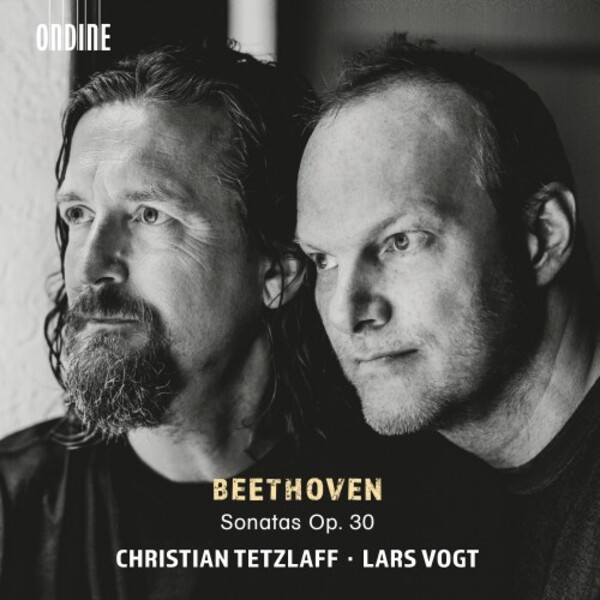 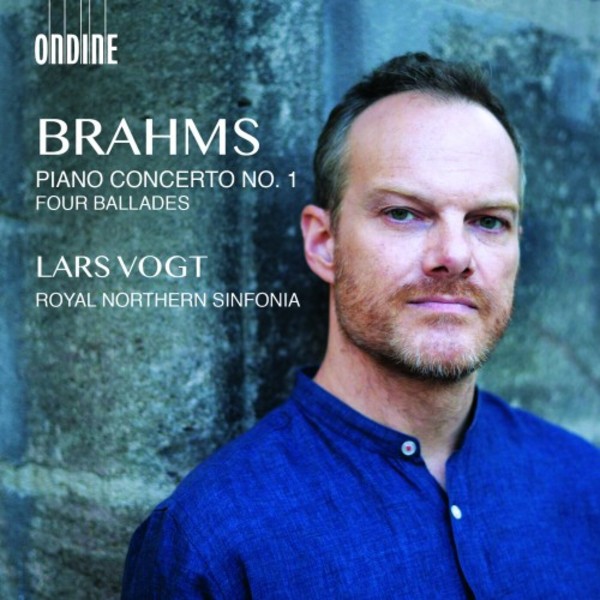