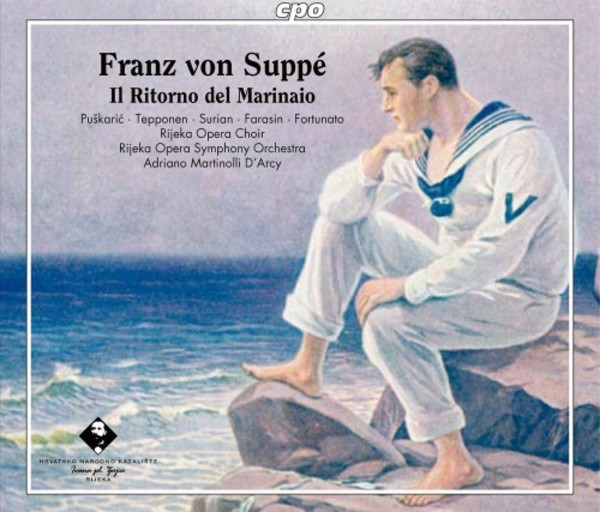 Yes, there is such a thing: an opera, not an operetta, by Franz von Suppé, through-composed and Italian in its dramatic character  which is hardly surprising from a man who was Donizettis distant nephew! Des Matrosen Heimkehr was a commissioned work for the Hamburg Opera, but this recording of this romantic work does not draw on the textual circumstances of the Hamburg premiere, during which Anton Langers original text was performed. The Italian version, whose translator remains unknown, is found in the piano reduction published by August Cranz of Hamburg and in part in Suppés manuscript score, housed today in Viennas City and State Library. The Italian version is also the better medium for the Italian character of the music. The Suppé biographer Roser then was also justified in terming it magnificent music, and the Vienna magazine Die Lyra praised the fine attractive appeal, charmingly enthralling melodies. This recording represents a successful pioneering effort that once again showcases a forgotten work from a neglected genre  the opera oeuvre of Franz von Suppé.
Cast:
- Pietro Dorsalli: Ljubomir Puskaric
- Jela: Mariukka Tepponen
- Quirino: Giorgio Surian
- Nicolo: Aljaz Farasin
- Giorgio: Marco Fortunato 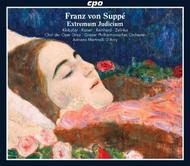 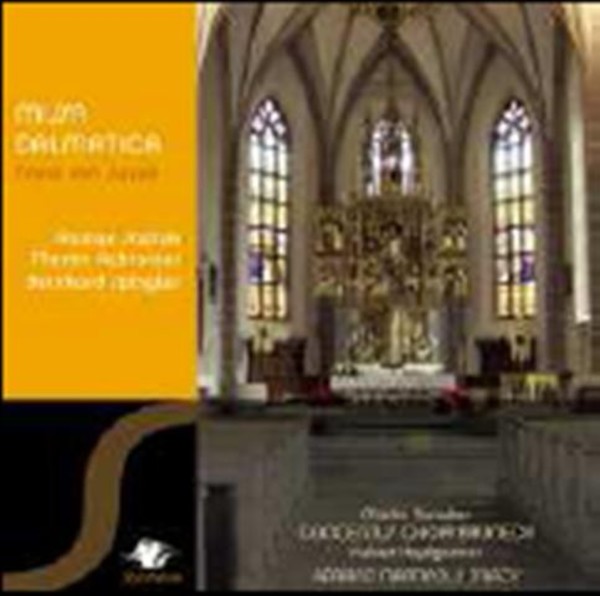 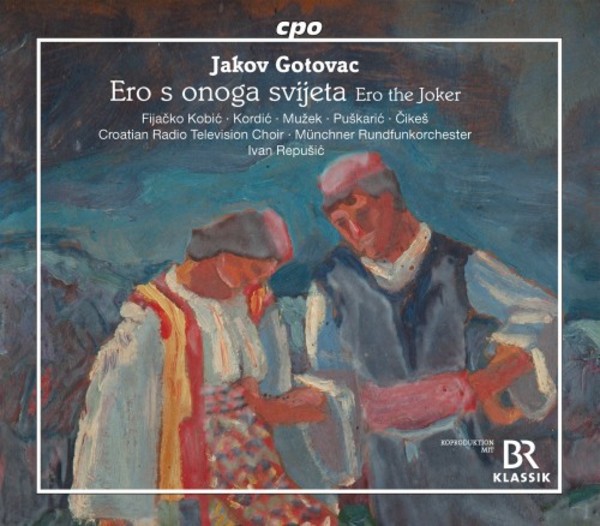 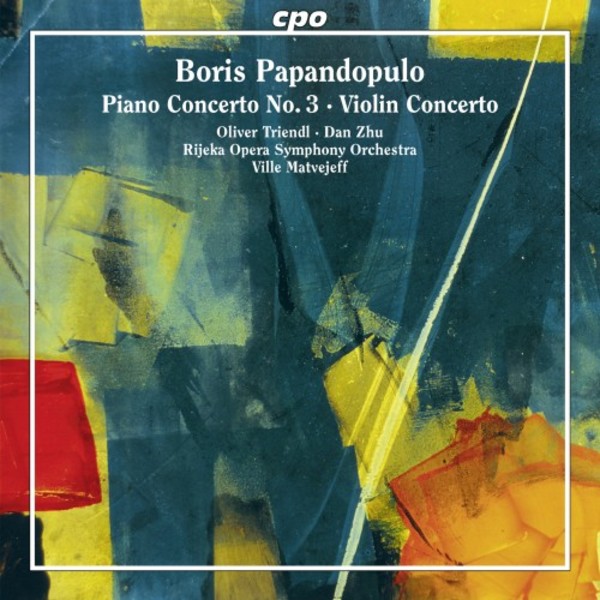 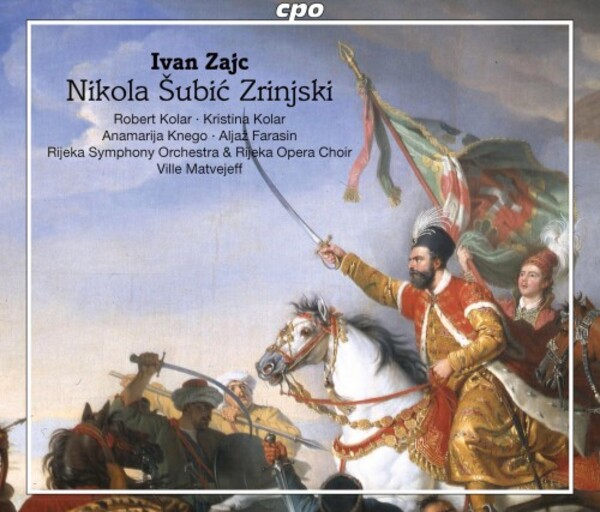