The work undertaken by Santiago Mantas to create plausible completions of the first and last movements of this Sonata is of the highest quality. The use of the existing sketches as source material is both sensitive and respectful. In both cases, the resulting elaborations reveal strong musicianship and a deep understanding of Schumanns compositional style, providing us with credible completions of the movements concerned. - Denis McCaldin, Lancaster University

Santiago Mantass performing career has taken him on tours of America, Germany, Switzerland and Scandinavia. Apart from numerous solo recitals on Londons South Bank and broadcasts by the BBC, he has also given concert performances for transmission in Spain, Austria, Central and South America.

He performs often both as conductor and soloist, with international orchestras, at European festivals and concert series. His appearances at the Royal Albert Hall have included a world première of Paul Harts Piano Concerto in D The Cathcart. Santiago Mantas gave a fine and sensitive performance (Musical Opinion).

Mantas gave the first BBC broadcast and first performance of piano works and songs by Manuel de Falla and performed these works at Londons Queen Elizabeth Hall. Having studied with Jorge Bolet, Mantas can proudly claim to be a link in the chain of the great romantic pianists - a lineage that can be followed back to Liszt via Leopold Godowsky and Moritz Rosenthal.

On his most recent CD he conducts the world premiere recording of Mozarts complete Serenade in E flat, K 375, with the European Union Chamber Orchestra. His recent composition, Serenade for Strings Remembrance, written to commemorate the First World War, has received critical acclaim. 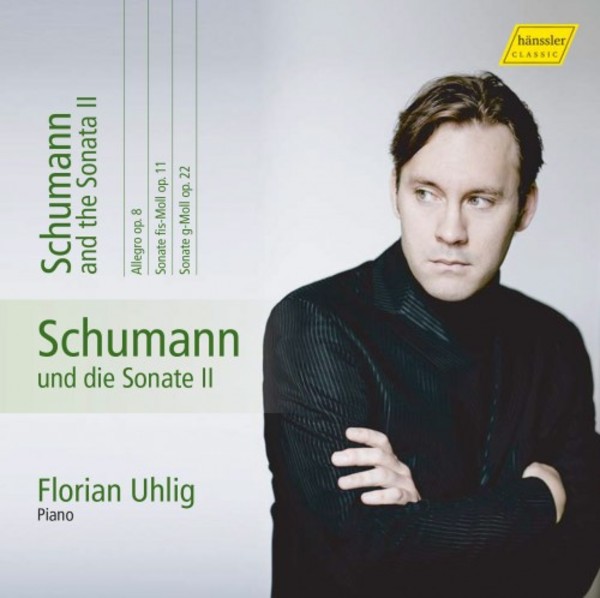 Schumann and the Sonata Vol.2 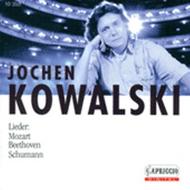 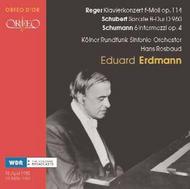 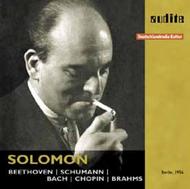