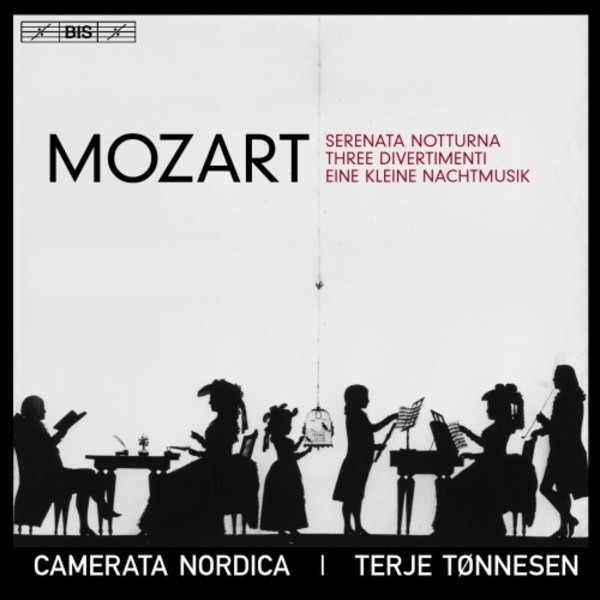 Up to and including Mozart, one important task for every composer not employed by the Church was to entertain. Much of Mozarts best-loved music consists of occasional works intended for receptions and parties, balls and banquets, ceremonies and celebrations. These pieces are known to us under a number of different names: serenades, divertimenti, Nachtmusik and notturni are just some examples.

In so far as these are genres, the distinctions between them are often blurred and many of them seem to have been used more or less interchangeably. But when the music is so fresh and immediate, labelling it becomes less important. In 1778, Leopold Mozart  who never missed an opportunity to impart his wisdom  wrote to his son describing what characterizes a successful piece: Short, easy and popular written in a natural, flowing and easy style and at the same time bearing the marks of sound composition.

That this recipe was something Wolfgang had already mastered six years earlier becomes obvious when one listens to any of the three Divertimentos recorded here, and its equally clear that he hadnt forgotten it when he composed Eine kleine Nachtmusik ten years later. What Leopold doesnt mention is playfulness, another quality that Mozart had in spades, and which Terje Tønnesen and his Camerata Nordica explore in their performances, allowing a plaintive Swedish nyckelharpa (keyed fiddle) to be heard in the trio section in Eine kleine Nachtmusik and giving the timpanist an opportunity to rock the party in the closing rondo of Serenata notturna. 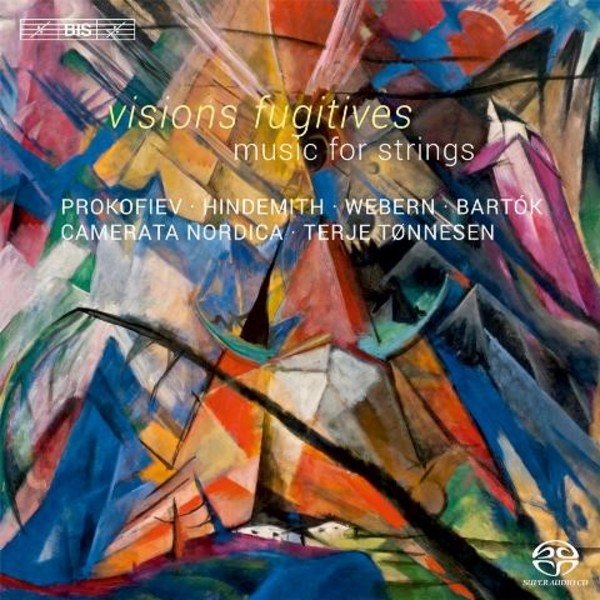 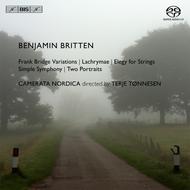 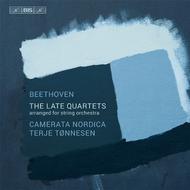 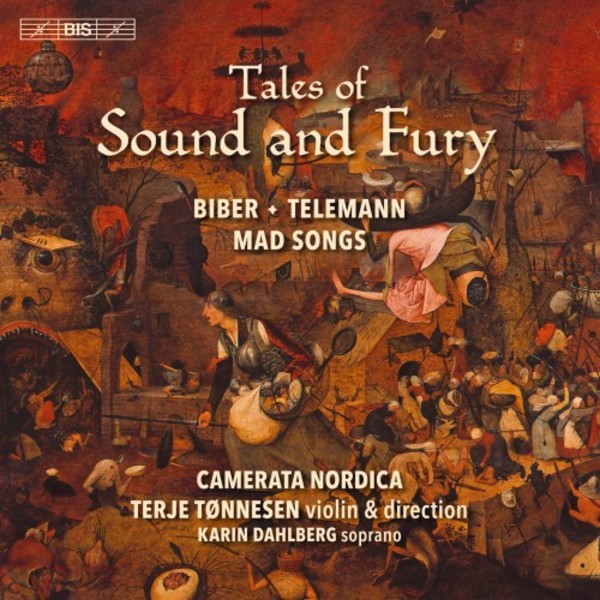 Tales of Sound and Fury 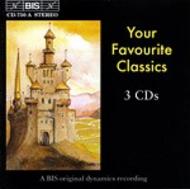