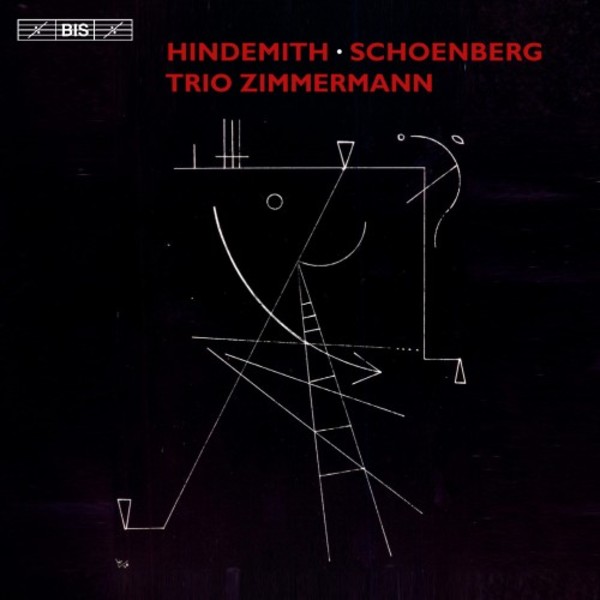 Following their acclaimed recordings of the works for string trio by Mozart and Beethoven, Trio Zimmermann make a great leap in time. Arnold Schoenberg and Paul Hindemith were both at the avant-garde epicentre of the 1910s and 1920s, but their future paths could hardly have been more different. Whereas Schoenberg would go on to have a decisive influence on twentieth-century modernism with his dodecaphonic music and the Second Viennese School, Paul Hindemith gradually renounced his rebellious early music, eventually becoming something of an anachronistic loner.

The relatively early String Trio No.1 (1924) already betrays the composer's interest in the forms and textures of baroque music. It opens with a flittering Toccata, going on to offer a contrapuntal web in its slow movement and ends with a double fugue. The contrapuntal textures are present also in the Second String Trio, but the neo-tonal language and general atmosphere point forward to later, large-scale works such as Mathis der Mahler.

In 1933, the year Hindemith composed his second trio, the political developments in Germany caused Arnold Schoenberg to leave Europe for the U.S.A. (Hindemith would follow in 1940). It took him considerable time before he found his feet in this new environment and continuing financial and professional worries probably contributed to a serious heart attack that struck him down in August 1946. The String Trio, op.45, begun shortly before the heart attack and completed a month after it, is the disturbing expression of this extreme near-death experience. It also presents one of the greatest challenges in the entire string repertoire  in fact Schoenberg considered easing the technical difficulties by expanding the trio into a quintet. 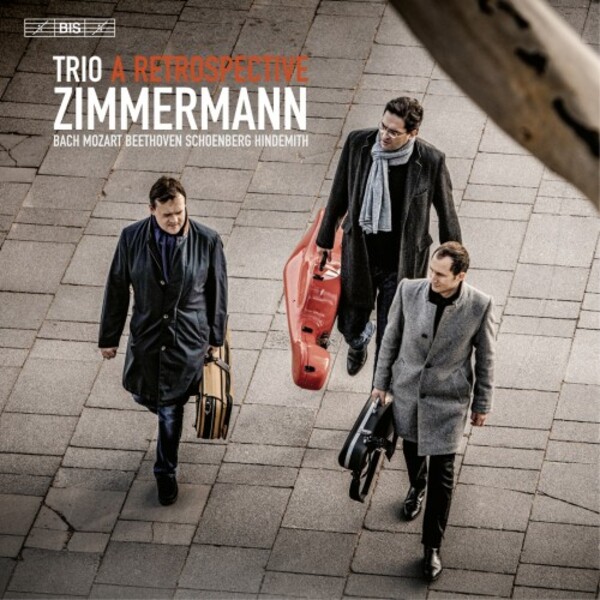 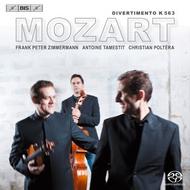 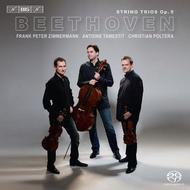 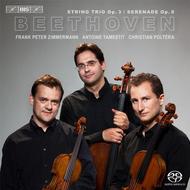 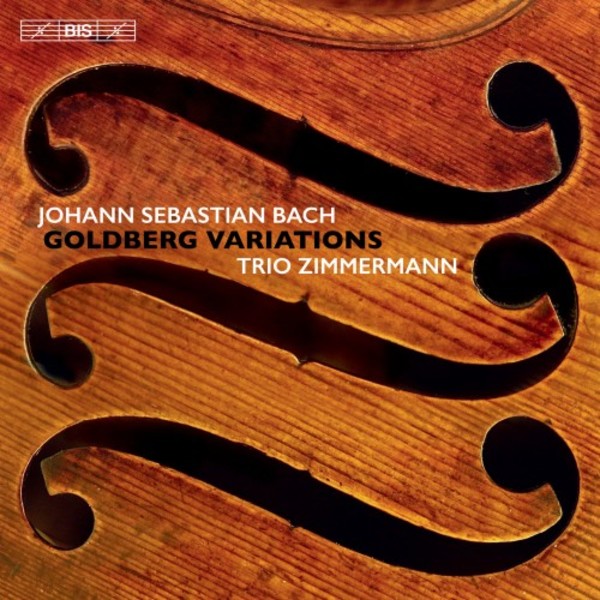