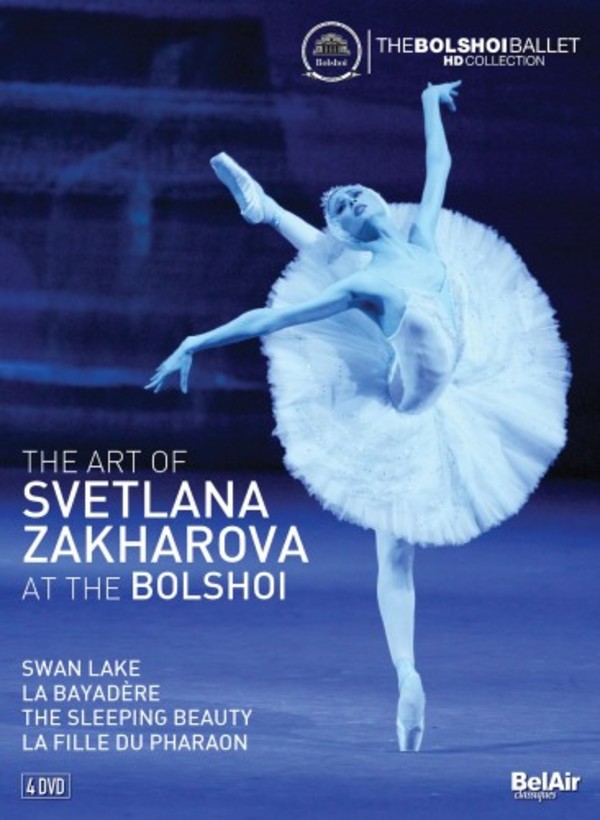 The Art of Svetlana Zakharova at the Bolshoi (DVD)

A tribute to the art and the elegance of Svetlana Zakharova, prima ballerina assoluta and queen of the Bolshoi Ballet, featuring Swan Lake (where she performs alongside Denis Rodkin and Artemy Belyakov), The Sleeping Beauty (with David Hallberg and Maria Allash), La Bayadère (with Vladislav Lantratov and Maria Alexandrova) and The Pharaohs Daughter (with Sergey Filin).

All performances were recorded at the State Academic Bolshoi Theatre of Moscow. 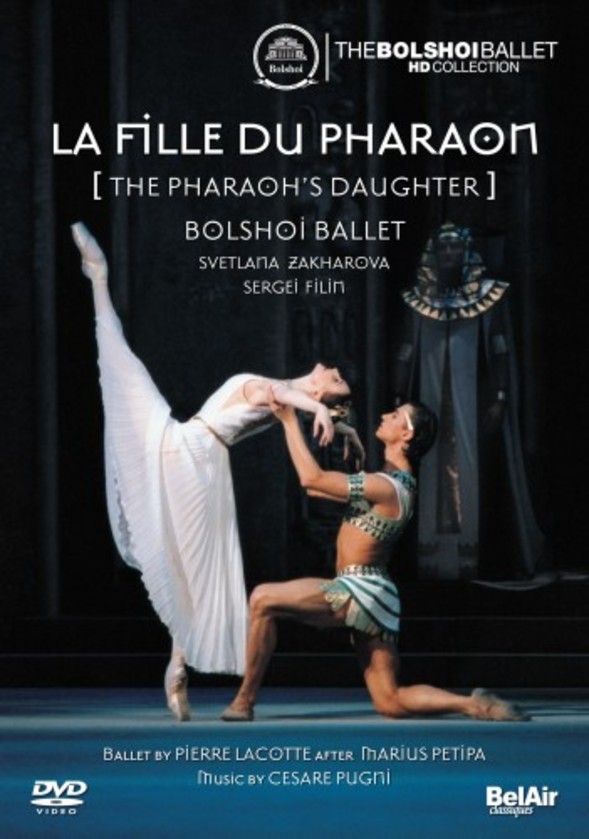 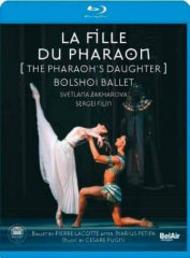 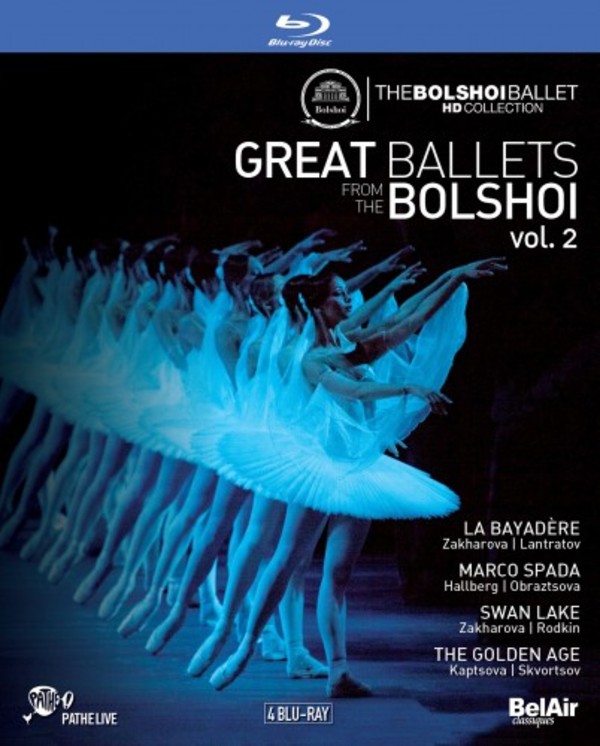 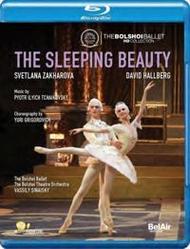 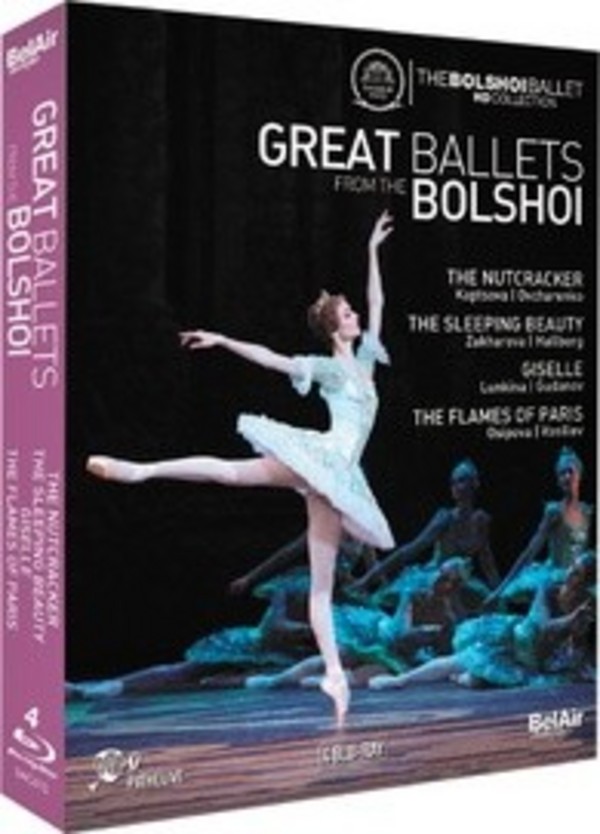 Great Ballets from the Bolshoi (Blu-ray)