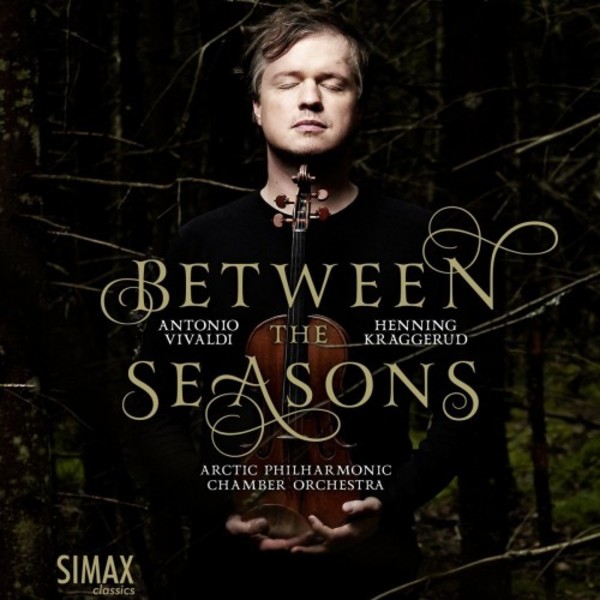 Postludes (24) in all keys for violin and chamber orchestra

Postludes (24) in all keys for violin and chamber orchestra

Extremes directly out of nature - wind, snow, cold, rainfall, thaw and heat - are vividly experienced in Henning Kraggeruds bold and fresh interpretation of Vivaldis The Four Seasons. Kraggerud manages to capture the climatic range experienced on top of the world in his music-making.

In Vivaldis day, Europe was experiencing the Little Ice Age and the seasons in Italy were actually similar to what Norway experiences today  a foundation for the powerful readings on this album. Kraggerud worked with award-winning
Norwegian author Erik Fosnes Hansen (who provides the liner notes) for the discs programme, which includes both The Seasons and four pieces composed by Kraggerud himself, three of them premiere recordings.

Inspired by Gidon Kremer and Leonid Desyatnikovs combination of Vivaldi and Piazzolla, Kraggerud has added a work of his own after each Vivaldi season. Thes compositions evoke different connotations and new angles through which the listener can experience the worlds most popular classical work. Kraggeruds pieces both comment upon and contrast Vivaldis moods - positioned as it were between the seasons, forming an eight-spoke wheel.

Leading violinist Henning Kraggerud is continuously building his reputati on as a composer. He is currently Artistic Director of the Arctic Philharmonic Chamber Orchestra, heard here. For Simax Classics, he has previously released
three other discs  his own Equinox, 24 postludes in all keys for violin and orchestra (PSC1348), Ysaÿes celebrated Six Sonatas for Solo Violin (PSC1293), and the Edvard Munch Suite, 15 pieces for solo violin by 15 different composers
written for him to perform next to 15 of Munchs paintings (PSC1322). 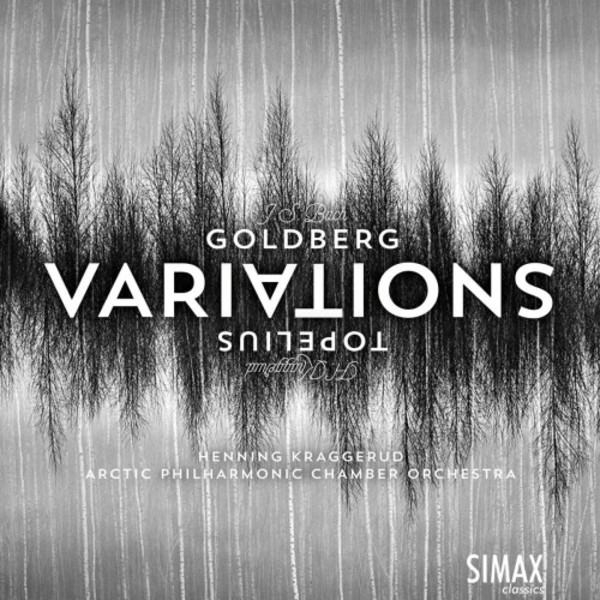 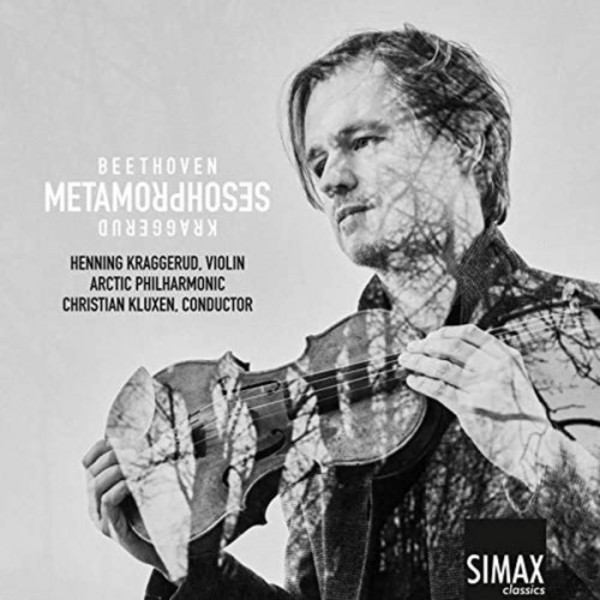 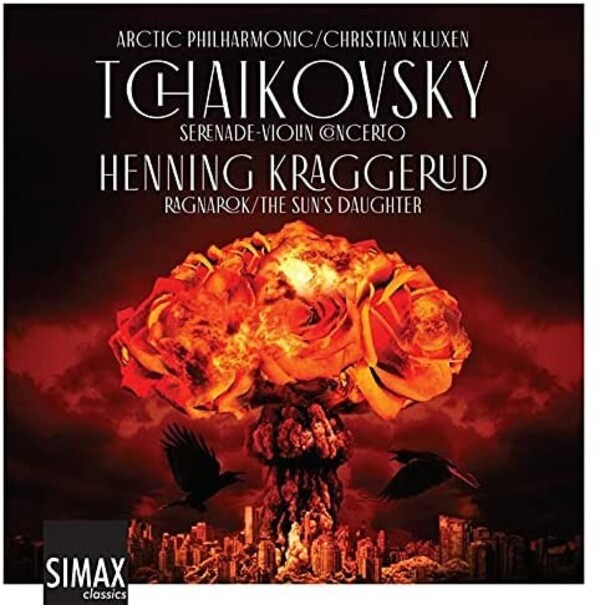 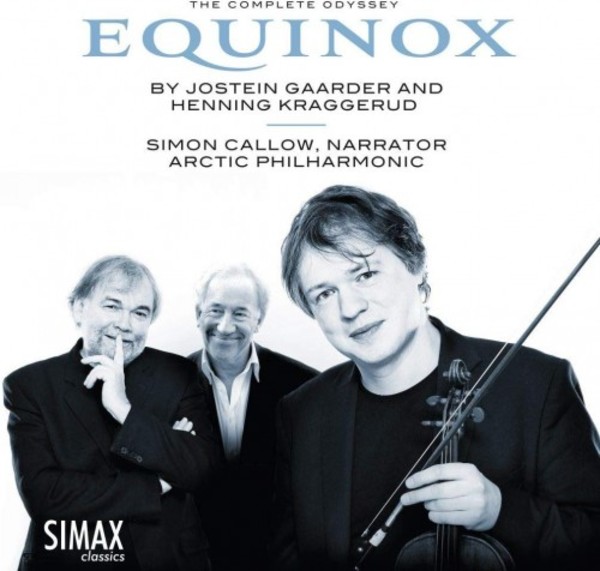 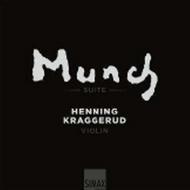