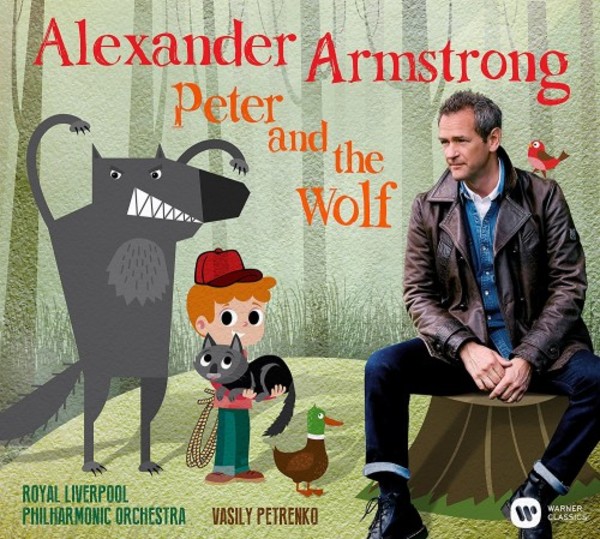 Peter and the Wolf; Carnival of the Animals; Practical Cats

The Carnival of the Animals is a humorous musical suite of fourteen movements by Camille Saint-Saëns. In 1949, Ogden Nash wrote a set of humorous verses to accompany each movement for a Columbia Masterworks recording conducted by Andre Kostelanetz. They were recited on the original album by Noël Coward, dubbed over or spliced in between sections of the previously recorded music.

In 1954 the English composer Alan Rawsthorne set six of the poems from T.S Eliots Old Possums Book of Practical Cats (1939) in a work for speaker and orchestra entitled Practical Cats, which was recorded by EMI soon afterwards with Robert Donat (The 39 Steps, Goodbye Mr Chips). 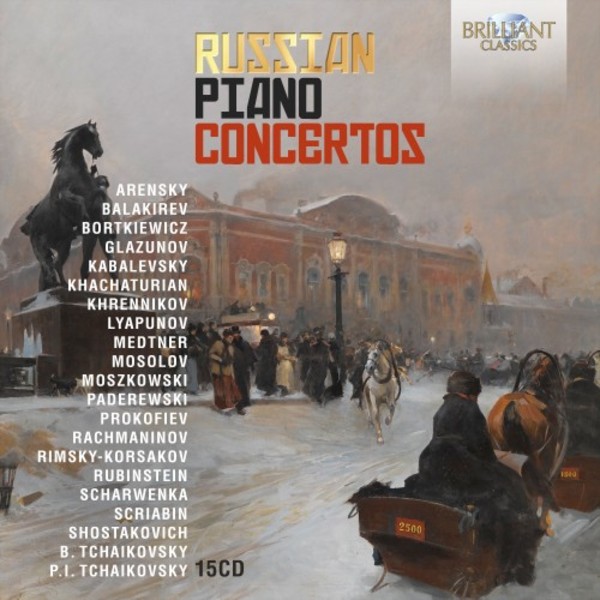 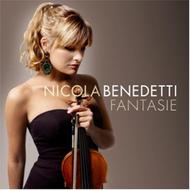 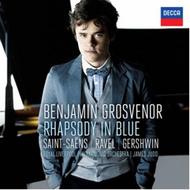 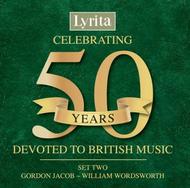 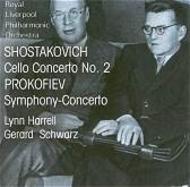