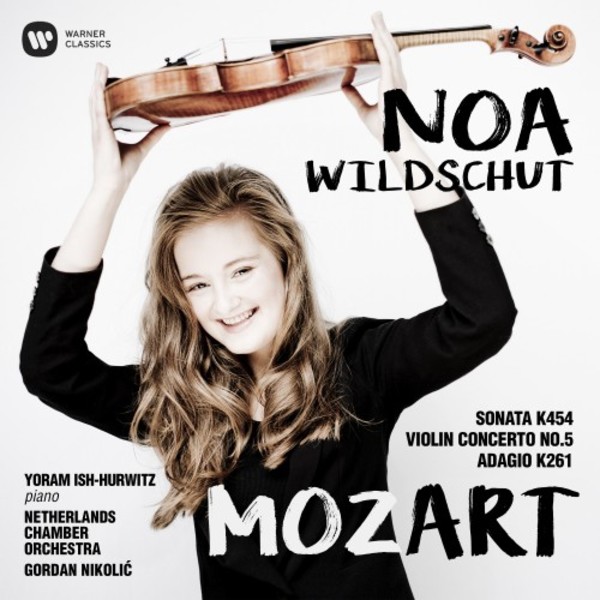 The young Dutch violinist Noa Wildschut has been described as a miracle of musicality, while Anne-Sophie Mutter has singled her out as undoubtedly one of the musical hopes of her generation. For her debut as a Warner Classics recording artist, Noa has chosen a programme of Mozart that combines concertante and chamber works. As she says: Im showing two sides of Mozart  and also two sides of myself.

Noa Wildschut turned 16 in March 2017, but was just 15 when she signed an exclusive agreement with Warner Classics and recorded her debut album for the label. It is entirely devoted to Mozart: the Violin Concerto No.5 and the Adagio, K261 (with the Netherlands Chamber Orchestra under the leadership of Gordan Nikolić), and the Violin Sonata in B flat major, K454 (with prizewinning pianist and festival director Yoram Ish-Hurwitz  Noas uncle).

Mozarts music has such a feeling of purity, Noa says. and the Fifth Violin Concerto is so gorgeous. Of all his violin concertos, this is the one that contains the most humour. Its almost like a kind of opera, with all those different characters, really, a story is being told. Noa herself composed the cadenzas she plays in the concerto, with some help from Dutch composer Max Knigge. Max came up with the concept, and I invented some things around it  it really became something by us together. It has been written in a way that does justice to Mozart, including lots of little jokes.

Noa has been a member of Mutter Virtuosi since 2014, a string ensemble led by Anne-Sophie Mutter, and since May 2015 Noa has held an official scholarship from the Anne-Sophie Mutter Foundation  their youngest ever member. 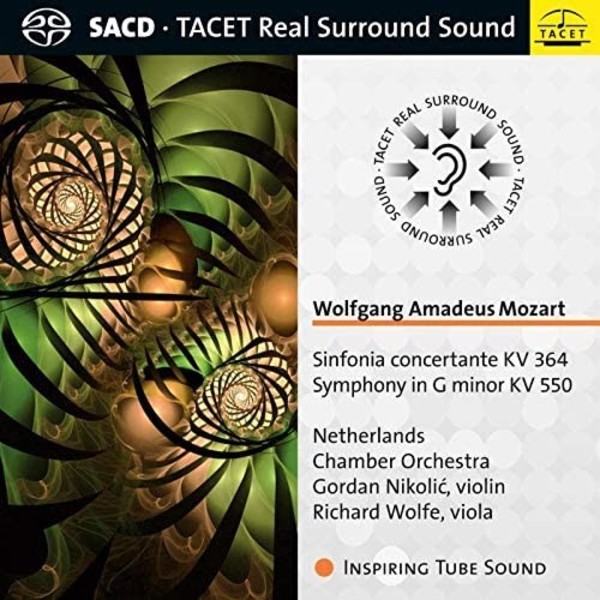 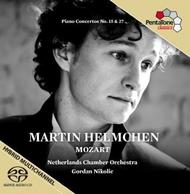 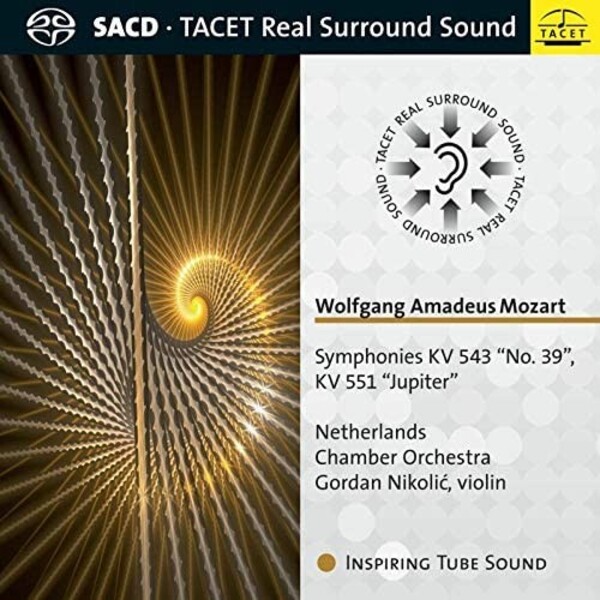 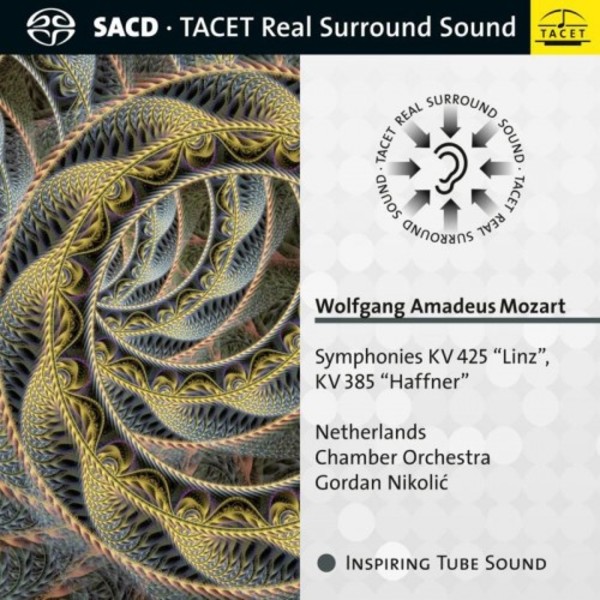 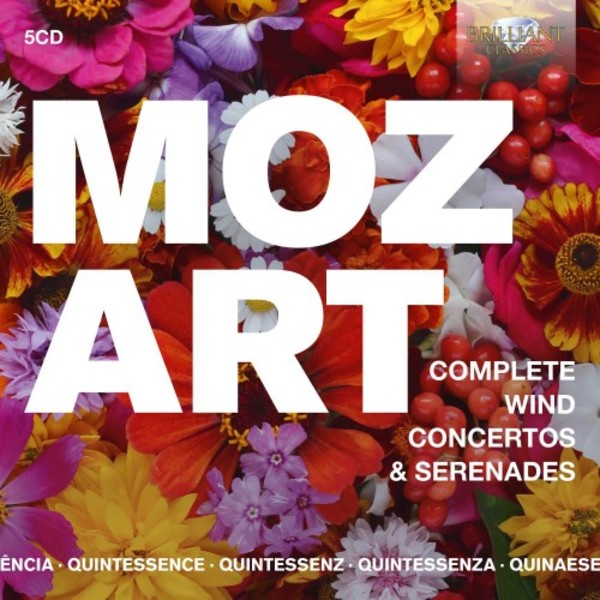