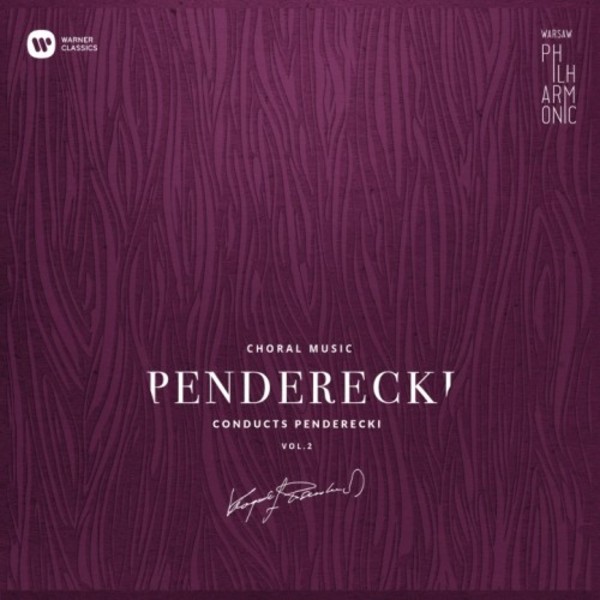 A sea of dreams did breathe on me: 3 songs of reflection and nostalgia

» Prosimy cie (We beseech you)
Magnificat

A sea of dreams did breathe on me: 3 songs of reflection and nostalgia

» Prosimy cie (We beseech you)
Magnificat

This second volume of the Penderecki Conducts series presents a double album feast of choral music, with sounds and harmonies that pierce the soul. The Warsaw Philharmonic Choir performs both the maestros autonomous compositions and those that eventually became part of larger cycles, such as the Passion, Stabat Mater and Missa Brevis, as well as memorable miniatures, such as the  Christmas songs We also shepherds and The speckled duck. The composer takes up the conductors baton, giving us a unique glimpse into his own vision of his music.

The first album from the series Warsaw Philharmonic: Penderecki conducts Penderecki was widely acclaimed and garnered several awards, including a Grammy (Best Choral Music Album) along with major prizes from the Fryderyks, O!Lśnienie (the Onet.pl website) and many others. These accolades affirm that the release of this album is not only a historic event  the composer conducting his own works for the first time recording with the Warsaw Philharmonic Orchestra and Choir  but also serves as a reminder that classical music is a great source of pride for Poland and a major attraction on the international scene.

Krzysztof Penderecki, now 83 years old, is undoubtedly one of the worlds greatest living composers, a founding father of the post-WWII avant-garde. Throughout his creative life the composer has mapped out many new routes in classical music, but the most significant is the powerful emotional message of his intensely beautiful sacred vocal-instrumental works. Although Penderecki fans and curious listeners who seek out contemporary music will be fascinated by the maestros interpretations of his own compositions, the musics melodiousness, lively narration and mesmerising textures will prove accessible for new audiences.

This music is dear to me. I guess they are simply my best works, he says.

The spiritual roots of Pendereckis music can hardly be overlooked, since they are the most durable foundation of all his artistic work - Iwona Lindstedt 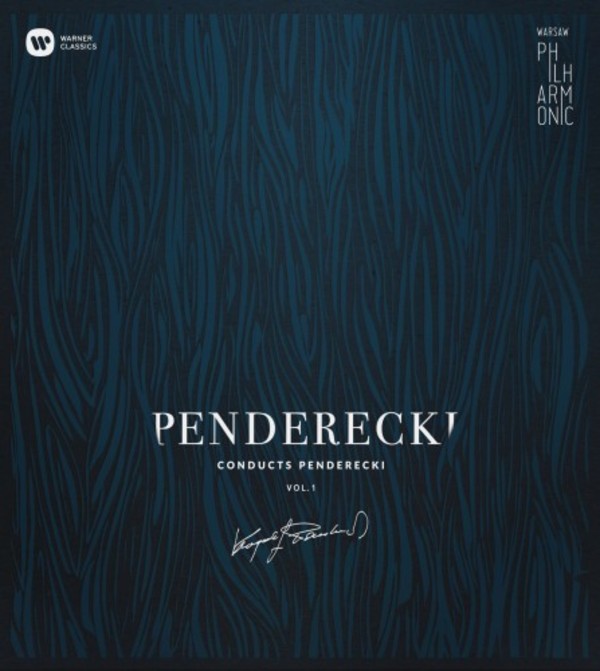 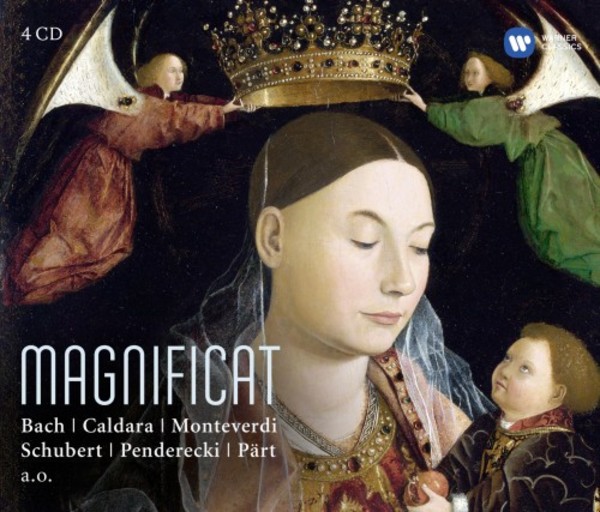 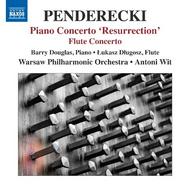 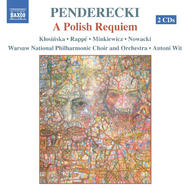 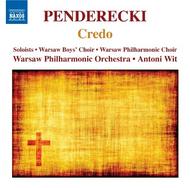