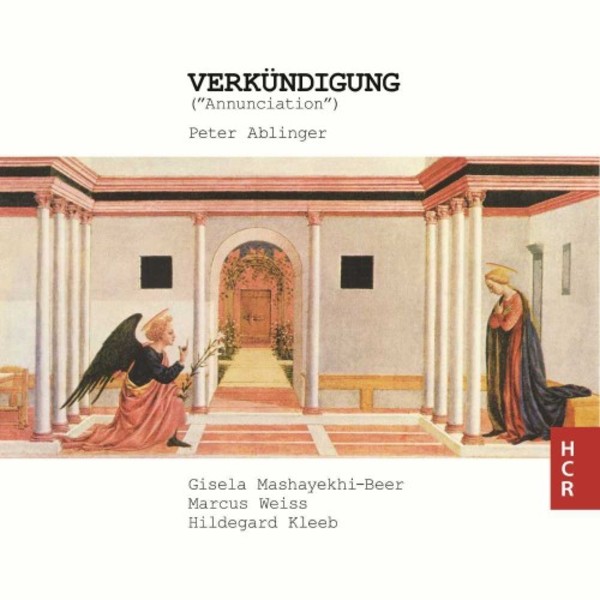 Verkündigung (Annunciation) is one of the earliest works in Peter Ablingers catalogue, and a cornerstone for connoisseurs of his work. Composed in 1990, Verkündigung laid out the groundwork for his subsequent work. In exploring noise and densification, Ablinger thematises perception itself: raising awareness about listening and, through listening, about the listener.
My work on Verkündigung began when Marcus Weiss urged me to come up with an improvisation piece. Around that time, I happened upon Domenico Venezianos painting Verkündigung, and found my own musings reflected in that paintings stark opposition between symmetrical Renaissance architecture and the free gestures of the angel and the Virgin Mary. At some point, I began striving to dissolve this very opposition of architecture and gesture, aiming for a conception which could contain both elements at once, in every moment  and theoretically in every sound; where one might merge at any moment into the other, or where one may appear in the others place.  Peter Ablinger
Peter Ablinger is one of the few artists today who uses noise without any kind of symbolism  not as a signifier for chaos, energy, entropy, disorder, or uproar; not for opposing something, or being disobedient or destructive; not for everything, for eternity, or for what-have-you. As in all these cases of music deliberately involving noise, noise is the case, but for Ablinger: this alone. Peter Ablinger has also come a long way in questioning the nature of sound, time, and space (the components usually thought central to music), and his findings have jeopardized and made dubious conventions usually thought irrefutable. These insights pertain to repetition and monotony, reduction and redundancy, density and entropy.  Christian Scheib, edited by Bill Dietz 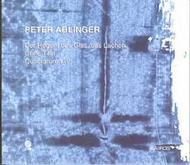 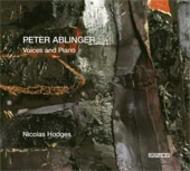 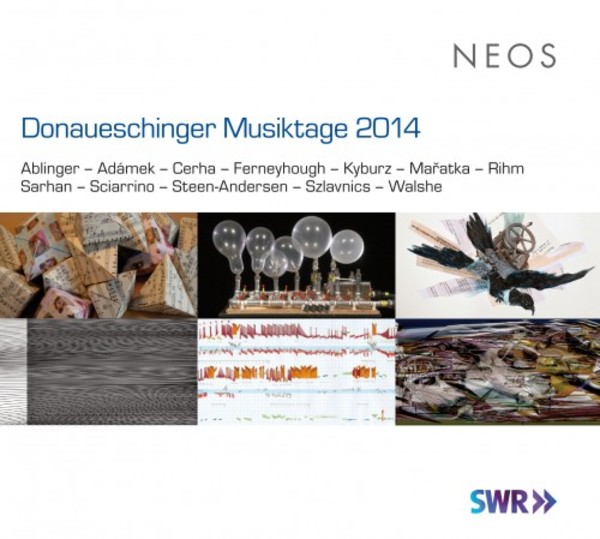 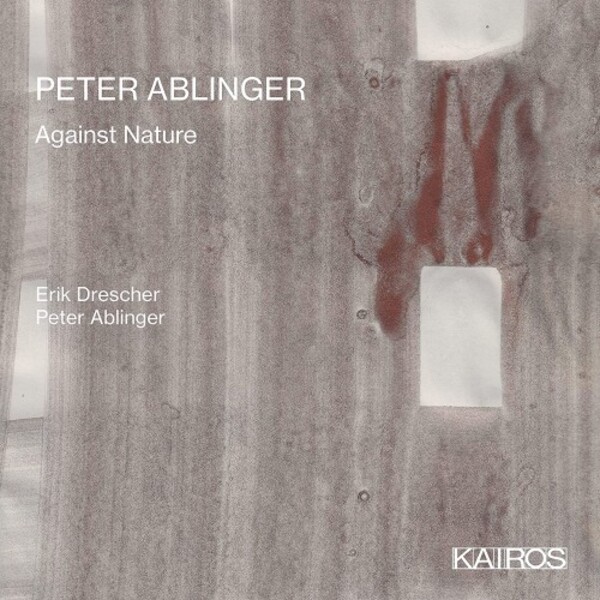 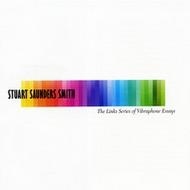