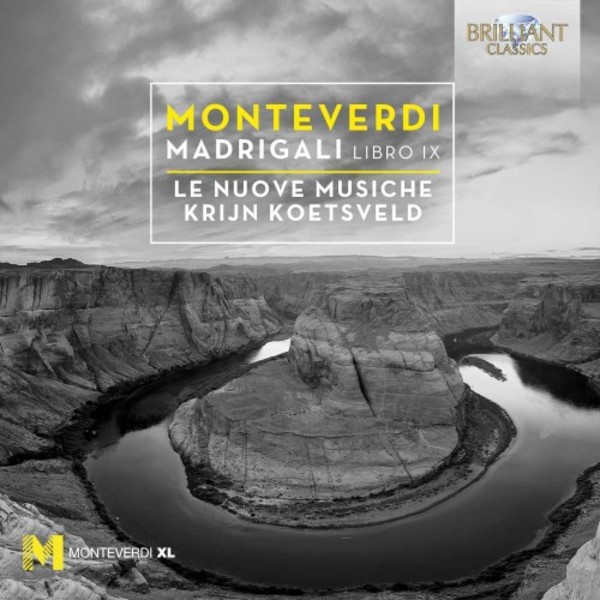 With this recording the acclaimed ensemble Le Nuove Musiche, led by director Krijn Koetsveld, has almost completed a monumental undertaking nearly a decade in the making: the complete cycle of Claudio Monteverdis books of madrigals. Their latest recordings in this series is the final Ninth Book (Libro IX), which was published posthumously in 1651 and looks back on the breadth of the composers career with lighter pieces in the established forms of his day (prima prattica), in Monteverdis own innovative style (seconda prattica), and in a new genre that had begun to eclipse the madrigal in Monteverdis twilight years. Though not published in his lifetime, the preface suggests that the Ninth Book was indeed compiled by Monteverdi himself, as a mix of madrigals  still contrapuntal, though simple in texture with at most three parts  and examples of this newly popular canzonetta, with its single accompanied melody. In that sense, the Ninth Book captures the transition from polyphony to monody  from the Renaissance to the early Baroque  in miniature. Le Nuove Musiches approach to Monteverdi is both dedicated and informed. They bring the past into the present, considering questions that were asked in the Renaissance and are still relevant in our present musical landscape, thereby making Early Music as new today as any other, while maintaining the highest standards of performance authenticity.

The vocal ensemble Le Nuove Musiche consists of the elite of Dutch Early Music vocalists, led by eminent conductor and scholar Krijn Koetsveld. Their first Monteverdi recording, the Books 5 & 6, received excellent reviews in the international press, among which a 5 star in the French Diapason and a 10 in Dutch classical magazine Luister. 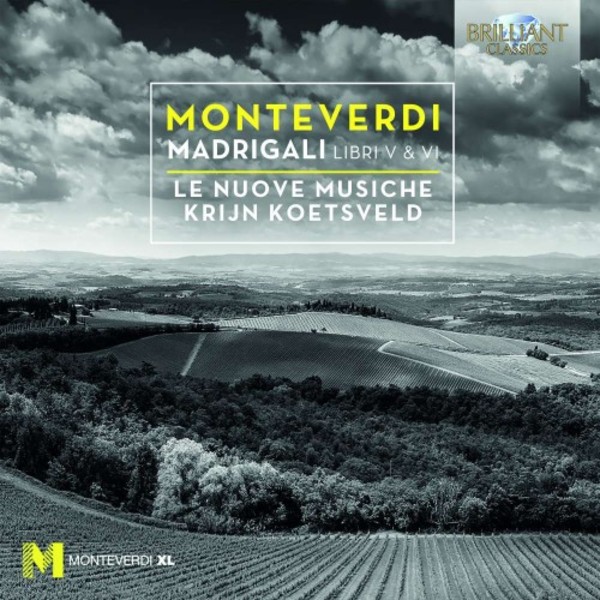 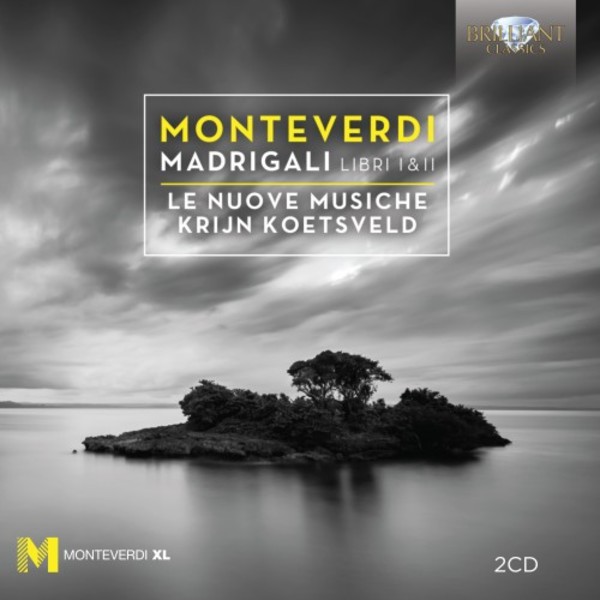 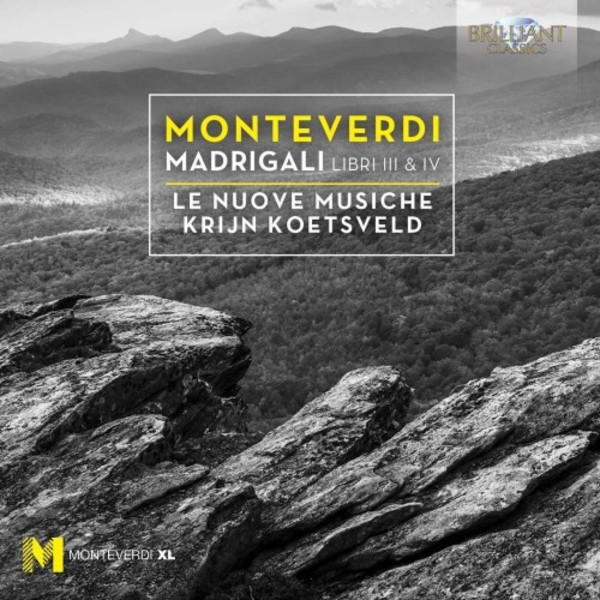 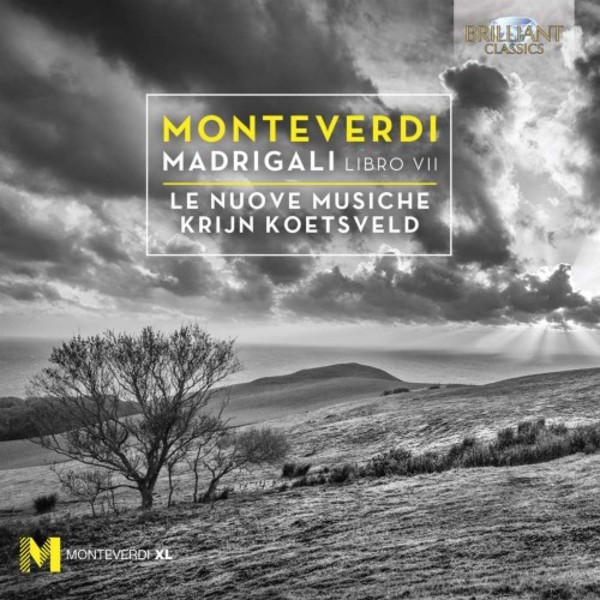 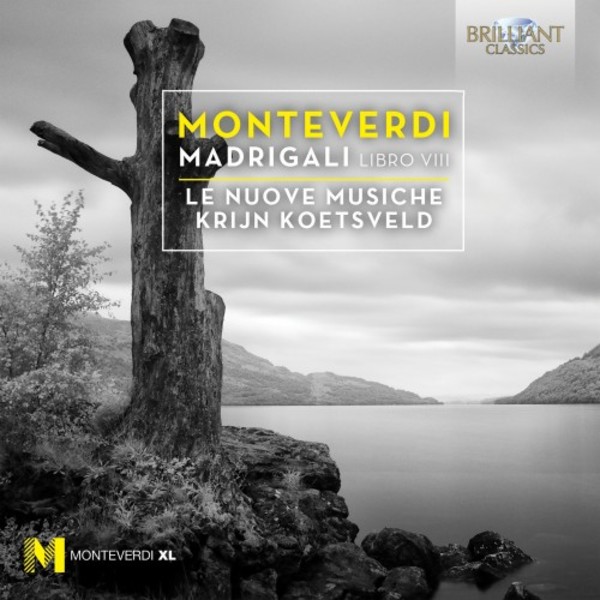