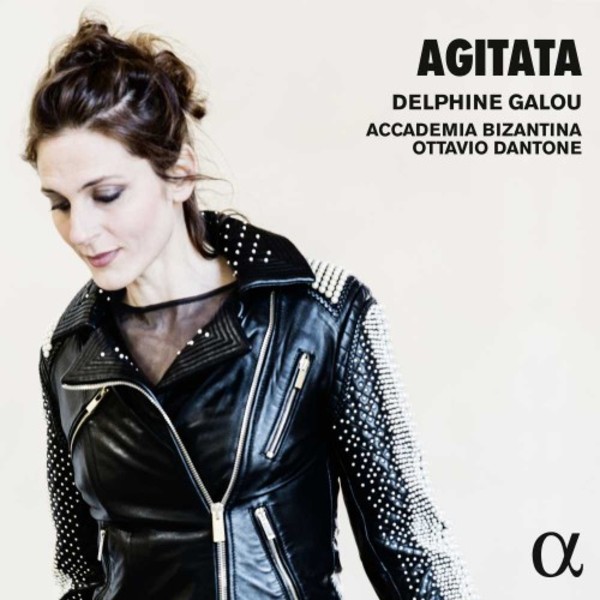 Delphine Galou is renowned and admired for her musicality and her appealing timbre. She has taken part in many productions of Baroque music and recordings of operas (notably by Vivaldi), but this is her first recital.
It is a programme of sacred music, motets, cantatas and excerpts from oratorios, which in the course of the 17th and 18th centuries were influenced by the increasingly fashionable genre of opera. From the famous Agitata infido flatu from Vivaldis oratorio Juditha triumphans, Stradellas Lamentations and Porporas magnificent motet In procella sine stella, Delphine Galou covers a wide range of spiritual emotions.
Delphine is accompanied by the excellent Accademia Bizantina under its director and harpsichordist Ottavio Dantone. A concerto by Gregori and a sinfonia by Caldara complete this release, which includes several world premiere recordings.

Baroque opera has increasingly become an accepted part of the scene in recent years, with forgotten big-name composers such as Caldara, Jommelli and Porpora emerging into the light both in complete works and in individual singers recital discs, yet much of the sacred music of these same composers and others still languishes in obscurity. This release, a first recital disc for the French contralto Delphine Galou following some accomplished contributions to Vivaldi operas, addresses the issue by focusing entirely on sacred repertoire, with results both fascinating and revealing. ... Galou is a perfect singer to introduce us to this music, thanks to an agile and comfortable technique (hear the way she sails effortlessly through her full compass in a single phrase in the first aria of the Porpora), and a voice that sounds like a firm countertenor in the higher register and a contralto in warm strength of the lower reaches. ... A lovely disc of discoveries.  Lindsay Kemp
Gramophone January 2018 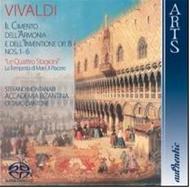 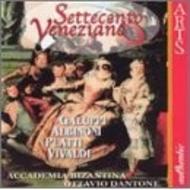 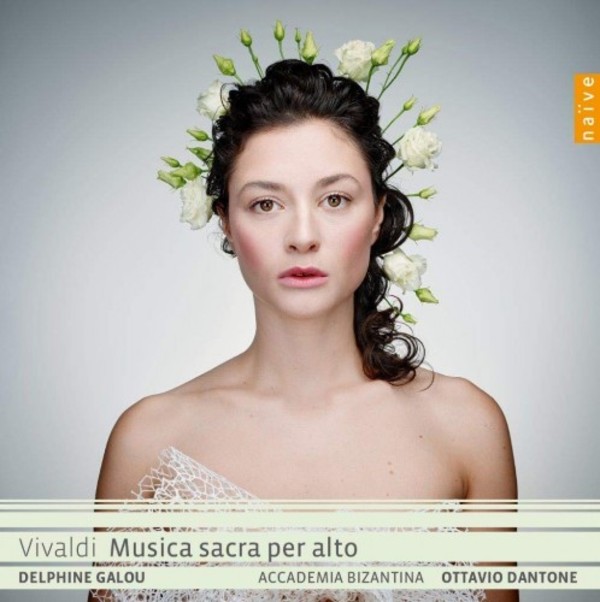 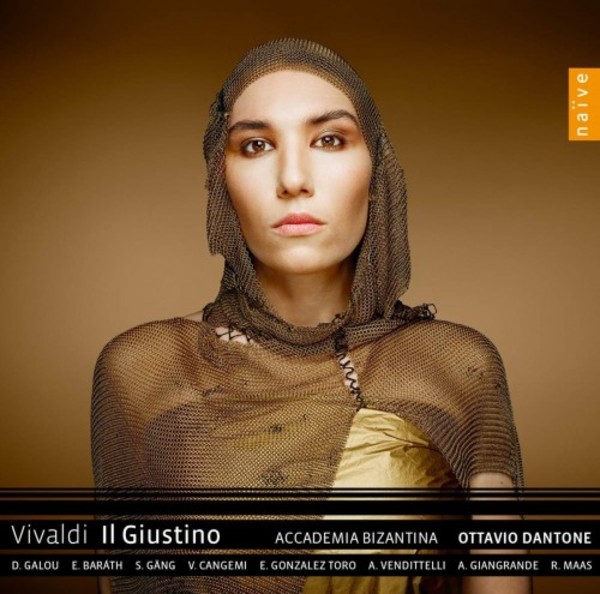 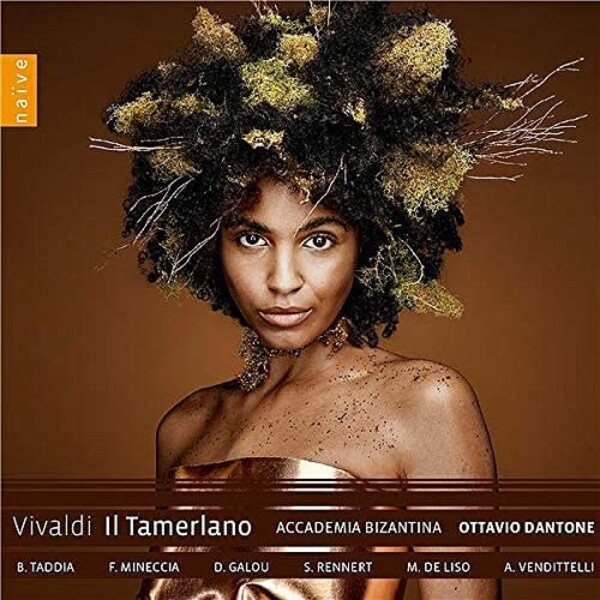