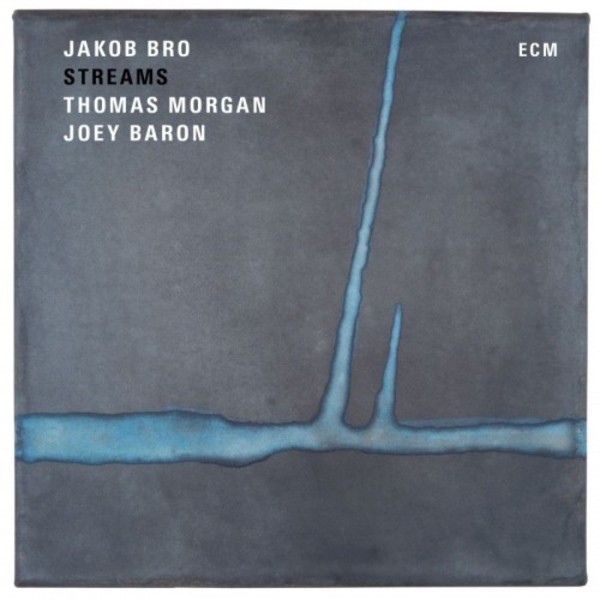 On his second leader album for ECM  following on from the prizewinning Gefion - Danish guitarist Jakob Bro continues to refine his trio project, with its emphases on melody, sound, space, layered textures and interaction. The rapport between Bro and Thomas Morgan (Bro calls him my musical soul mate) has become something extraordinary, and often guitarist and bassist develop improvisational ideas in parallel. Theres an historical aptness, too, in the choice of Joey Baron as the bands new drummer, for Bro first encountered Morgan when the bassist was playing in Barons band a decade ago On Streams Joey Baron dives into the musics detail with obvious pleasure. This recording features five new Bro pieces: Opal, Full Moon Europa, Shell Pink, Sisimiut and Heroines (heard in both a trio version and a particularly lovely solo version). Completing the albums repertoire is the freely improvised PM Dream, dedicated to the late Paul Motian. Jakobs approach to melody acknowledges the influence of Motian, and both Bro and Morgan played in the late drummers ensembles . Recorded at Studios La Buissonne in the South of France in November 2015 and produced by Manfred Eicher, Streams was issued on the eve of a major tour by the Bro-Morgan-Baron trio. 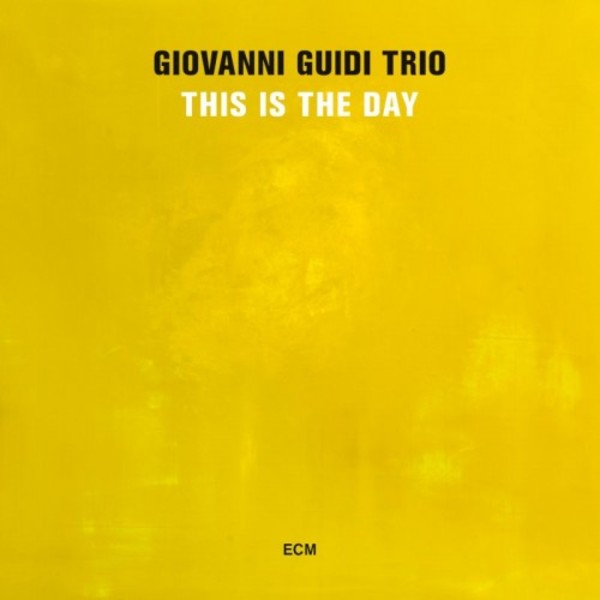 Giovanni Guidi Trio: This is the Day 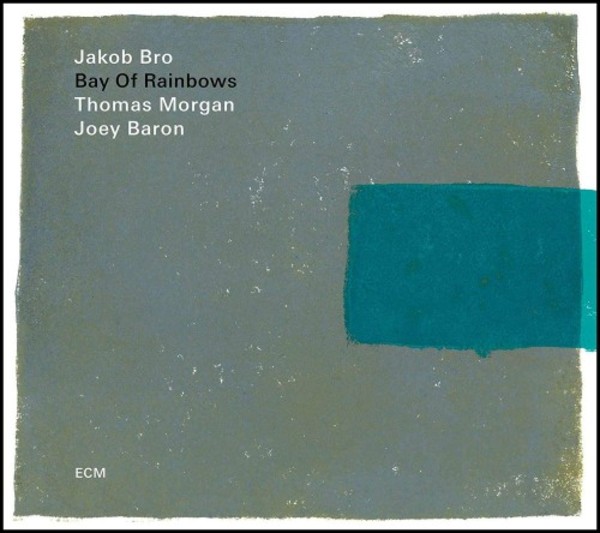 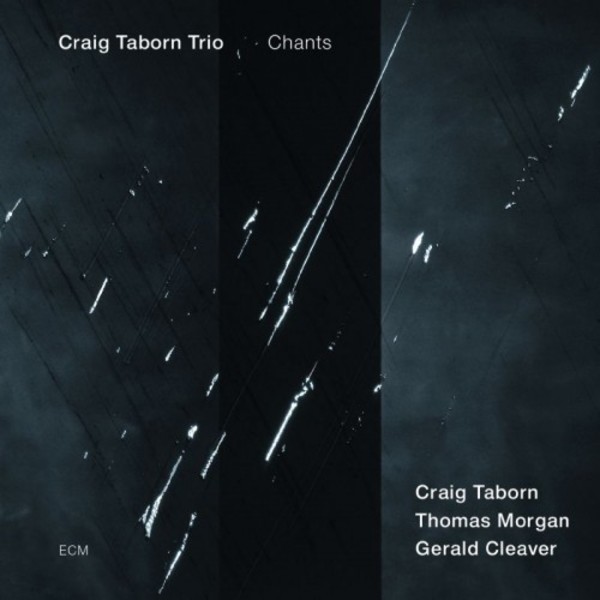 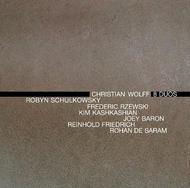 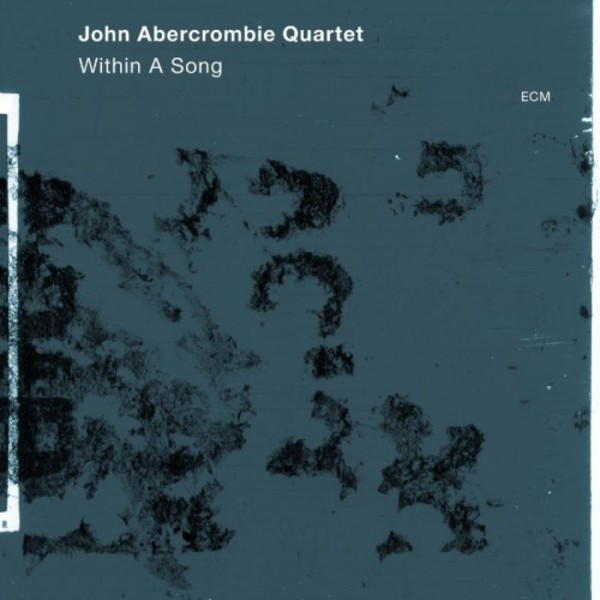 John Abercrombie Quartet: Within a Song