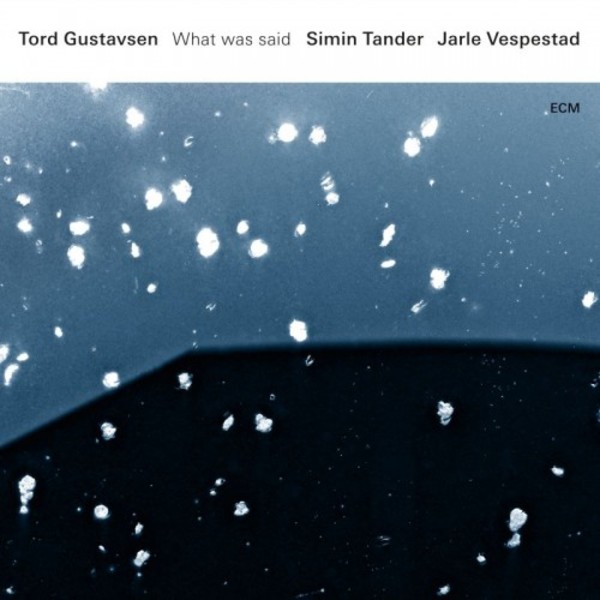 Tord Gustavsen - What Was Said

What was said brings new colours to Tord Gustavsens musical palette. His latest trio project builds upon the subtle understanding of his long musical association with drummer Jarle Vespestad, introduces German-Afghan vocalist Simin Tander, and explores the tradition of Norwegian church music in untraditional ways: For the repertoire of the new project, Simin and I have been working with Afghan poet B. Hamsaaya, translating and shaping a selection of hymns that I grew up with in Norway into Pashto, Gustavsen explains. This process has been challenging and really fruitful. We have gone quite far in interpreting the lyrics in a more integral manner, reaching into a space where I feel that Sufism and Christianity actually meet. Simin Tander also sings, in English, verse of Persian mystic Jalal al-Din Rumi (1207-73) and US proto-Beat poet Kenneth Rexroth (1905-82). As a pure play of sounds, too, the combination of Tanders voice and Gustavsens piano and discreet electronics has an emotional persuasiveness of its own, outside the limits of language. The trio took its programme of hymns and visions to the concert halls and clubs of Europe in the first months of 2016.
What was said was recorded at Oslos Rainbow Studio in April 2015 and produced by Manfred Eicher.
Tracklist:
1 Your Grief
2 I See You (Norwegian traditional)
3 Imagine the Fog Disappearing(Mathilda Montgomery-Cederhielm )
4 A Castle in Heaven (Norwegian trad.)
5 Journey of Life (Norwegian trad.)
6 I Refuse
7 What Was Said to the Rose - O Sacred Head (Gustavsen, Hans Leo Hassler)
8 The Way You Play My Heart
9 Rull
10 The Source of Now
11 Sweet Melting (duo) (Norwegian trad.)
12 Longing to Praise Te (Norwegian trad.)
13 Sweet Melting Afterglow (Gustavsen, Tander, Vespestad, Norwegian trad.) 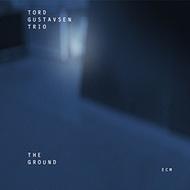 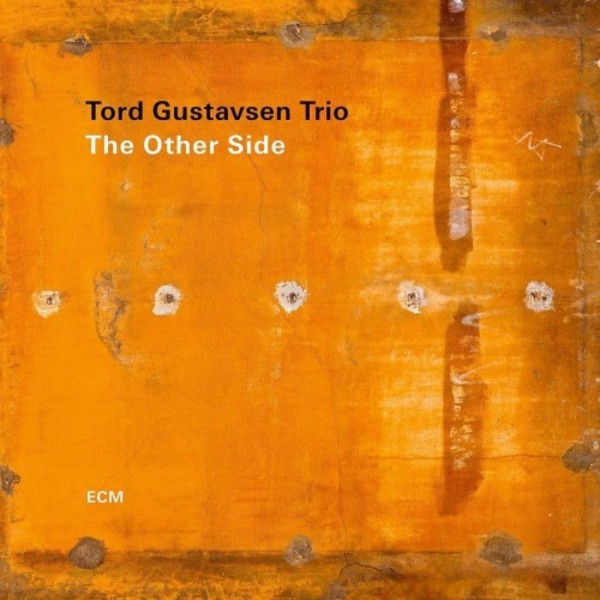 The Other Side (LP) 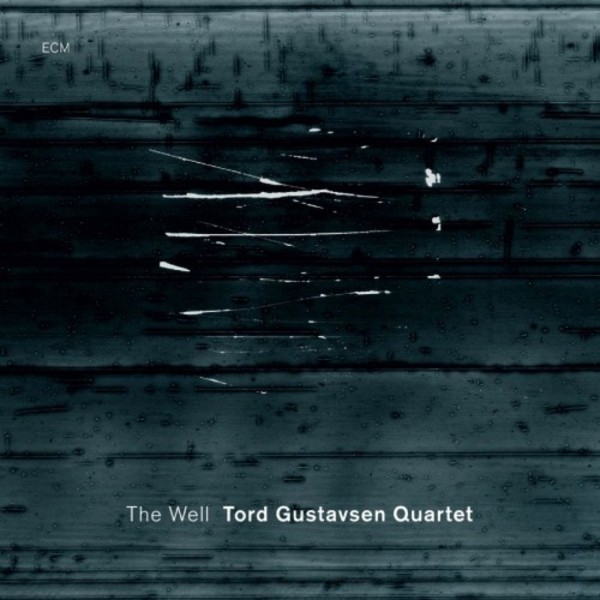 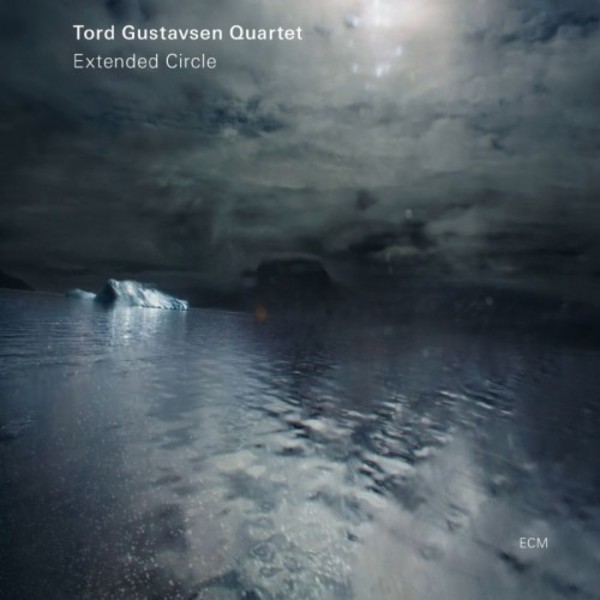 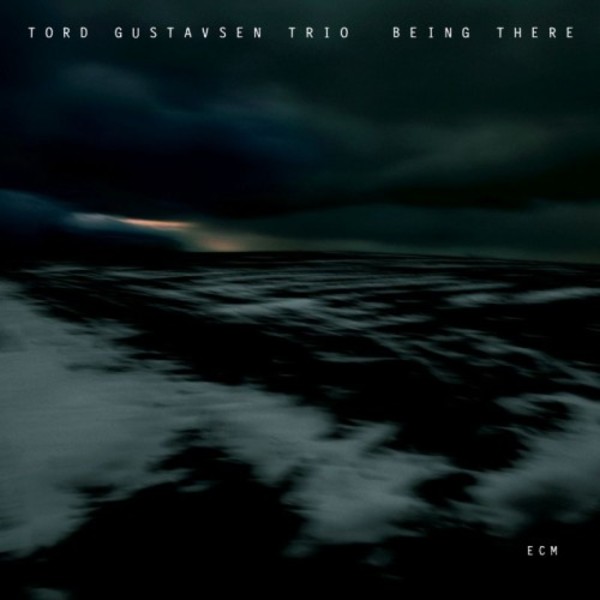