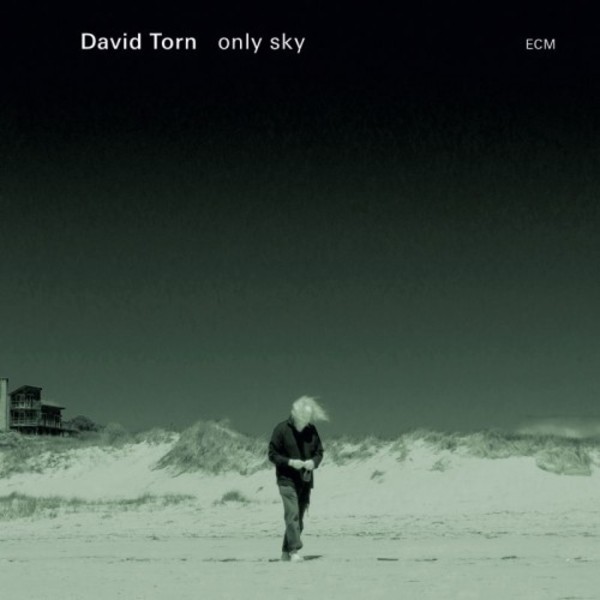 David Torn  ever-intrepid guitarist, producer, improviser, film composer and soundscape artist  returns with only sky, an album that explores the far sonic edges of what one man and a guitar can create, a solo recording of almost orchestral atmosphere. It is Torns first ECM release since 2007s acclaimed prezens, a full-band project, with Tim Berne, et al., that Jazzwise described as a vibrating collage full of shimmering sonic shapes, a dark, urban electronic soundscape  a potent mix of jazz, free-form rock and technology that is both demanding and rewarding. Many of those same descriptors apply to only sky, with its hovering ambient shadows and vaulting flashes of light, its channeling of deep country/blues memories and Burroughsian dreams of North Africa. Recorded in the acoustically apt hall of the Experimental Media and Performing Arts Center in upstate New York (and then sorted and mixed in Torns own mad-scientist lair), only sky is an album to get lost in, over and again.

Tracklist:
1. at least there was nothing
2. spoke with folks
3. ok, shorty
4. was a cave, there
5. reaching barely, sparely fraught
6. i could almost see the room
7. only sky
8. so much what
9. a goddamned specific unbalance