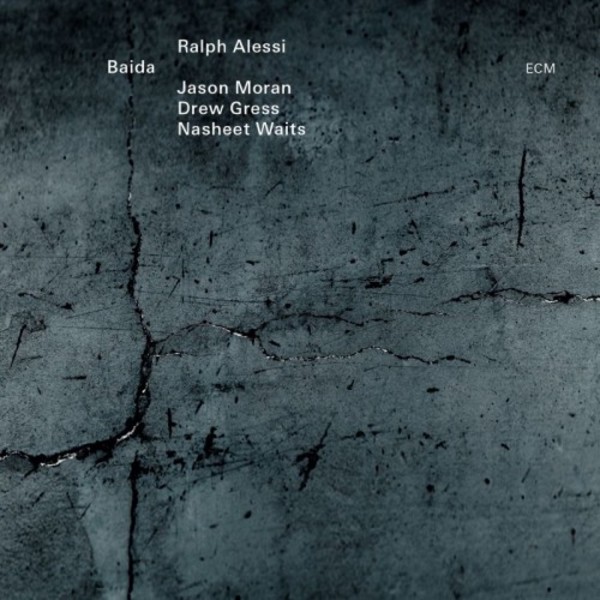 There are magic moments when an artist can be said to have well and truly arrived. For Ralph Alessi, the release of Baida  his ECM debut as a bandleader  is just such a moment, despite his already extensive resume. Among those in the know, Alessi is renowned as a musicians musician, a first-call New York trumpeter who can play virtually anything on sight and has excelled as an improviser in groups led by Steve Coleman, Uri Caine, Ravi Coltrane, Fred Hersch and Don Byron, as well as leading his own bands. But Alessi has created something breathtaking with Baida, an album sure to beguile a wider audience with its atmospheric depth and melodic allure. To voice his suite of compositions, the trumpeter has convened a powerhouse New York band with pianist Jason Moran, bassist Drew Gress and drummer Nasheet Waits. As a vessel for the albums seemingly bottomless lyricism, this quartet of virtuosos plays with extraordinary finesse; but there is also a tensile strength emanating from the performances, a muscularity that one can feel. Then there is the silver of Alessis trumpet tone; as The New York Times has said, it has a rounded luminescence, like the moon in full phase. 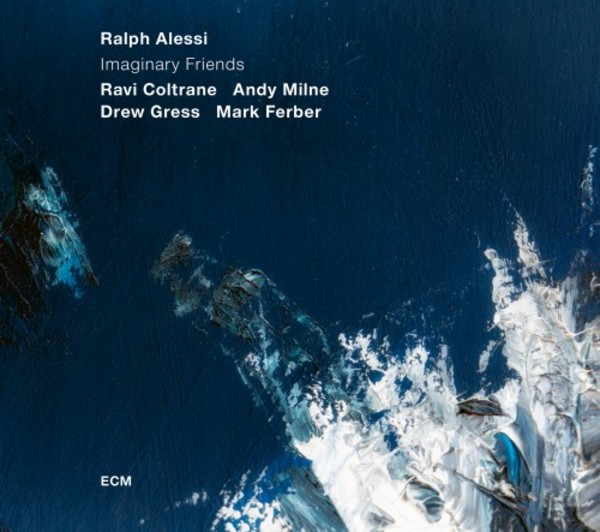 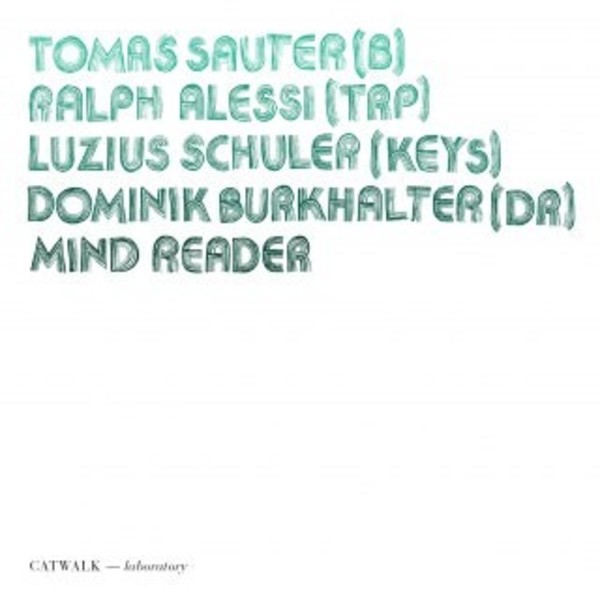 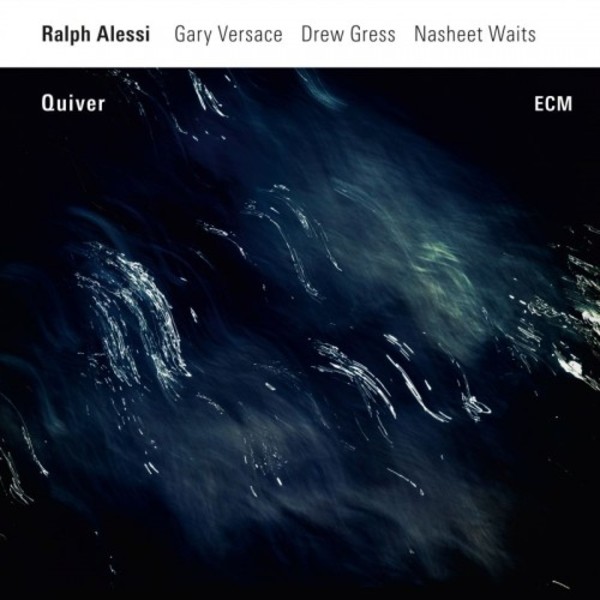 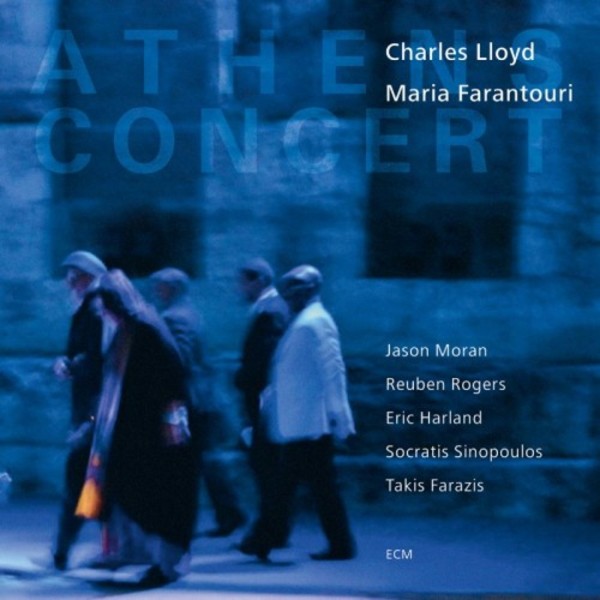 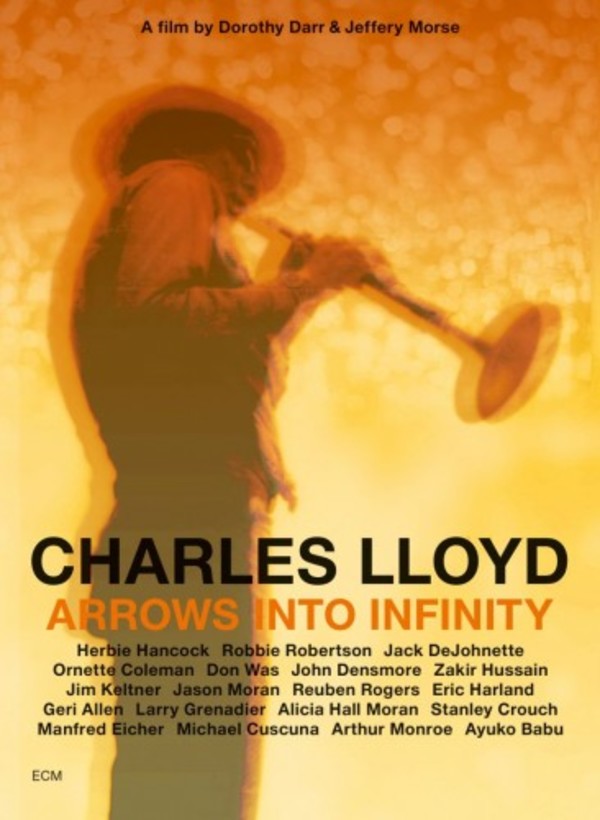