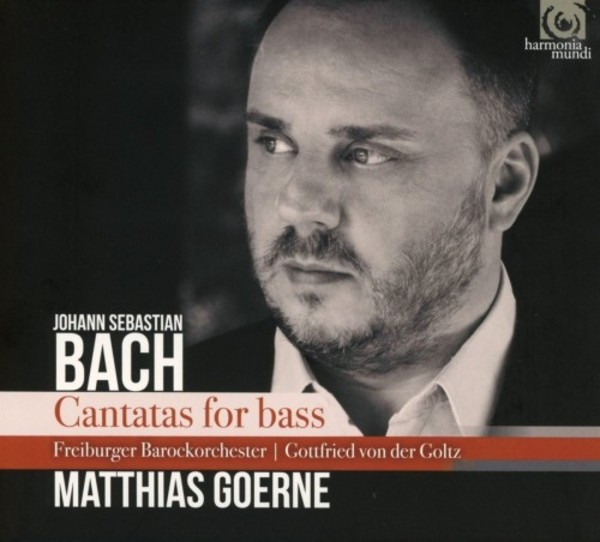 In the autumn of 1726 Bach embarked on a series of solo and dialogue cantatas for the first time, in which the virtuoso skills of individual soloists were given pride of place rather than a choir. The poet of this impressive series of solo and dialogue cantatas has recently been identified as the Leipzig theology student Christoph Birkmann (1703-1771), later a pastor in Nuremberg. He reported that he diligently kept company with the great master, Herr Director Bach, and his choir, and also attended the Collegia Musica in the winter. Among the Ich cantatas of late autumn and winter 1726/27 are the two works recorded here, which have been regarded ever since as pearls of Bachs oeuvre.

Twenty five years after harmonia mundi issued the solo cantatas for bass with Peter Kooj, Collegium Vocale and Philippe Herreweghe, Matthias Goerne, together with Freiburg Baroque, presents two cantatas intimately linked to the celebration of the Lutheran Reformation, as we celebrate its 500th anniversary. The recording has had a long period of fruition, what with Schubert, Schumann, Mahler, and soon Wagner, but this new disc should make its own mark on the discography, just as permanently as its illustrious predecessor.