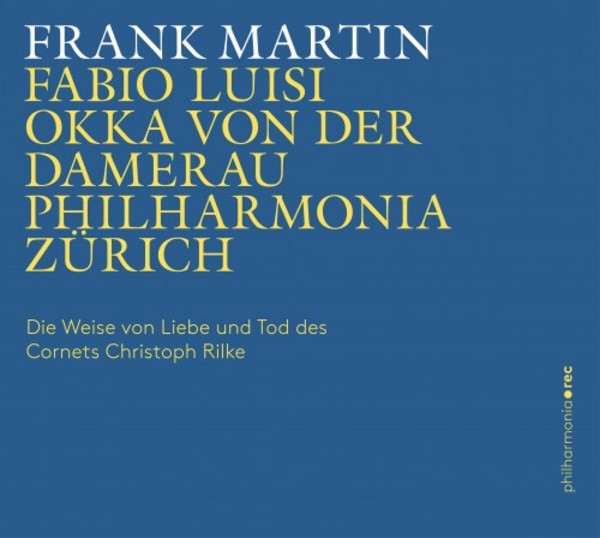 It seems as if this text became a part of my life, wrote Swiss composer Frank Martin about Rainer Maria Rilkes famous prose poem The Lay of the Love and Death of Cornet Christoph Rilke, on which he based his composition for alto singer and orchestra. Rilkes short text describes in a powerful way the fate of a young soldier, who pointlessly rode off to his death during the Ottoman wars in the 17th century. Frank Martin devoted himself to this poem during Second World War and created a highly expressive and thrilling setting. Philharmonia Records releases a live recording of Frank Martins Cornet at the Zurich Opera House with the Philharmonia Zürich under the direction of Fabio Luisi. The solo part is sung by German alto singer Okka von der Damerau who is particularly known for her interpretations of major Wagner and Verdi roles and her vast concert repertoire. 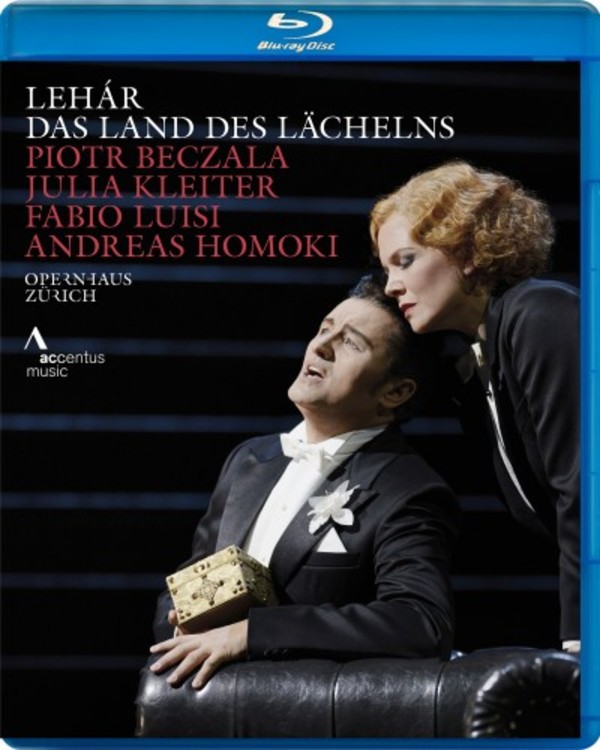 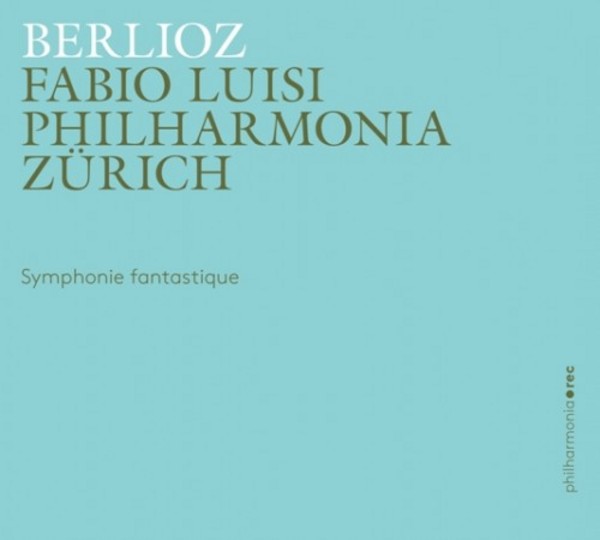 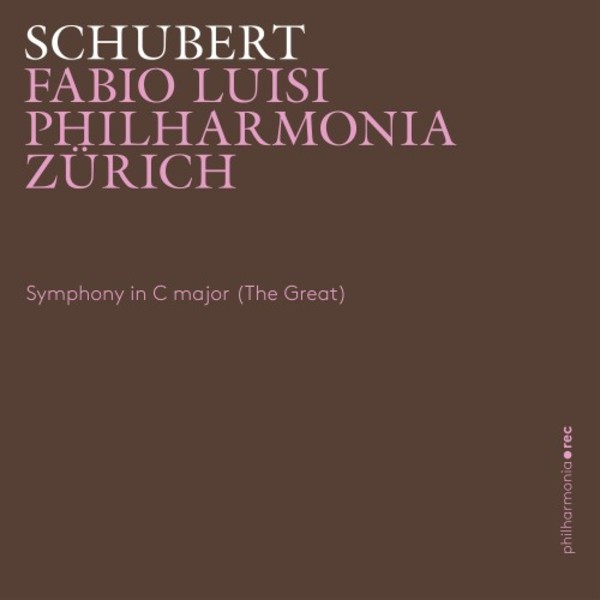 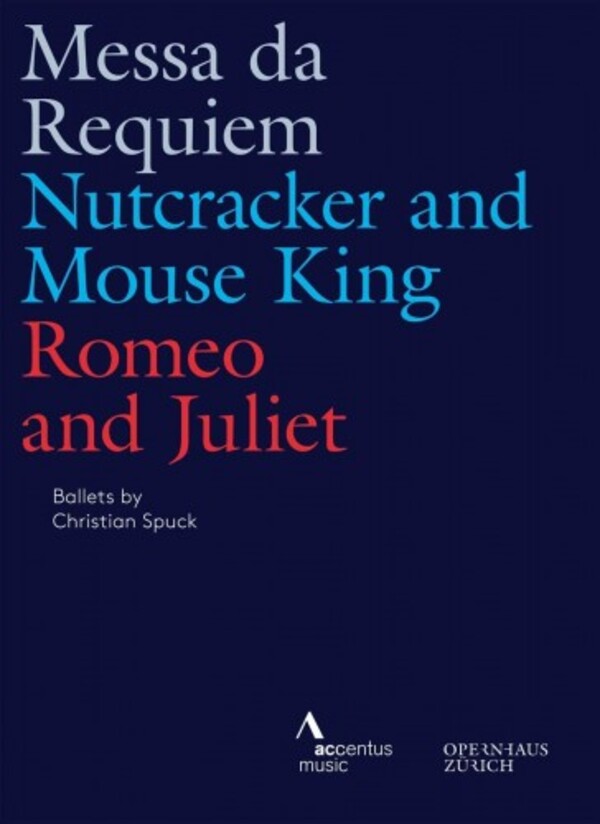 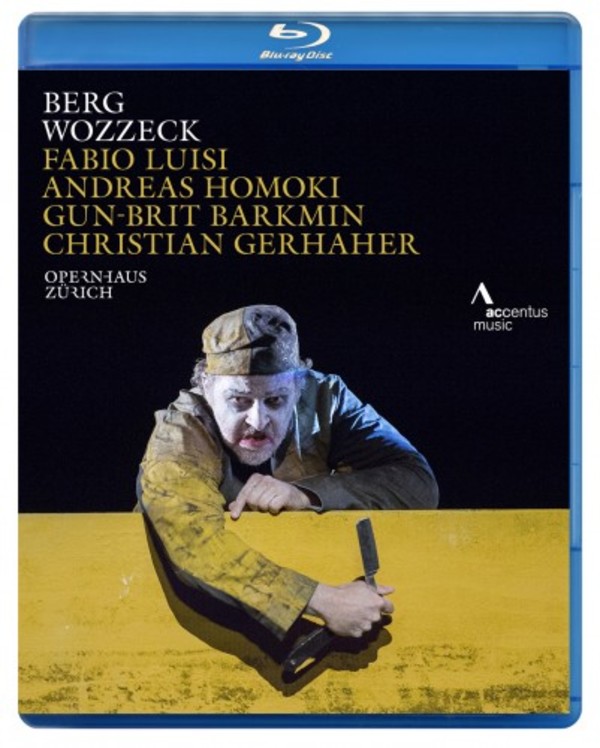