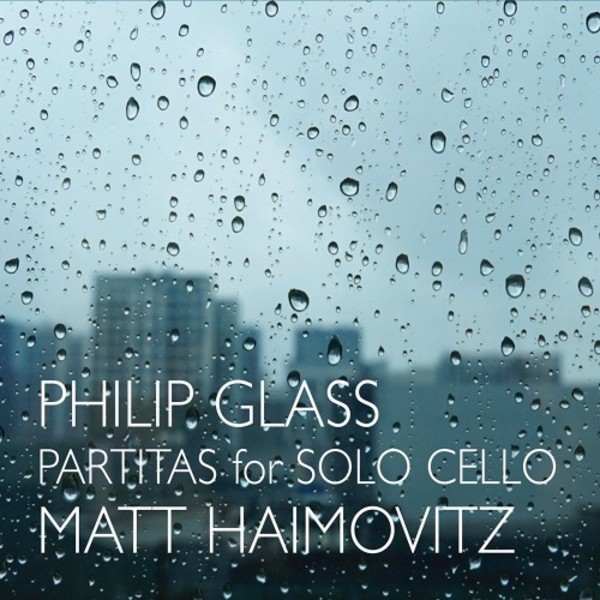 Orange Mountain Music is pleased to announce the world premiere recording of Partita No.2 for Solo Cello performed by world renowned soloist and new music champion Matt Haimovitz. After the somewhat shocking arrival in 2007 of the first partita for solo cello called Songs and Poems, Philip Glass has embraced the form now having written major works or partitas for solo violin, double bass, and now two for solo cello. Composed in 2010, this Second Partita sat on Glasss shelf for seven years before its recording and premiere in 2017. In his performance of this major 34-minute work Haimovitz displays all the supple charm of the new piece which stands in stark contrast to a new recording of the First Partita, Songs and Poems, which is included on this recording as well. The album is rounded out with Haimovitz performing two more selections of Glasss music for solo cello including The Paris Sky from his Book of Longing song cycle based on the poetry of Leonard Cohen, and The Secret Agent, a score that Glass composed in the 1990s for the film by Christopher Hampton based on the story by Joseph Conrad.