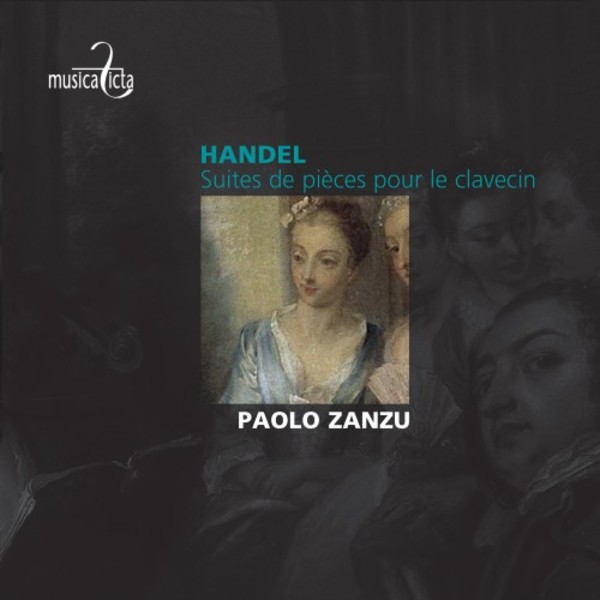 A fount of inexhaustible creativity, Handel more than any of his contemporaries embodies the spirit of his century. He was a prolific composer who left an indelible mark on his contemporaries memory, and over the centuries became synonymous with the musical genres on which he brought his genius to bear. By the time he published his eight Great Suites, he had already travelled a good deal and learned from every country in which he had stayed; as a result he was capable of writing a suite in which an adagio of Italian inspiration suggests the colours of dawn over the Thames, or in which a courante of French character is constructed with the solidity of a German cathedral. Handel sang and made the harpsichord sing: whether in the moving airs and ornamented adagios in the style of Corelli, in the French-style dances, in the severe German fugues, or in the Purcellian lessons in which he conjures an ineffably English vividness. The logical extension of this singular talent was that Handels contemporaries began to produce solo harpsichord transcriptions from his operas. So his close and faithful friend and pupil William Babell wrote transcriptions of the masters most celebrated arias, with success. Himself a virtuoso, Babell succeeded in transforming Handels extended vocal lines into tremblings of the fingers without losing the musics fundamentally lyrical character, whether in the slowest and most expressive arias or in the wildest and most virtuosic ones.