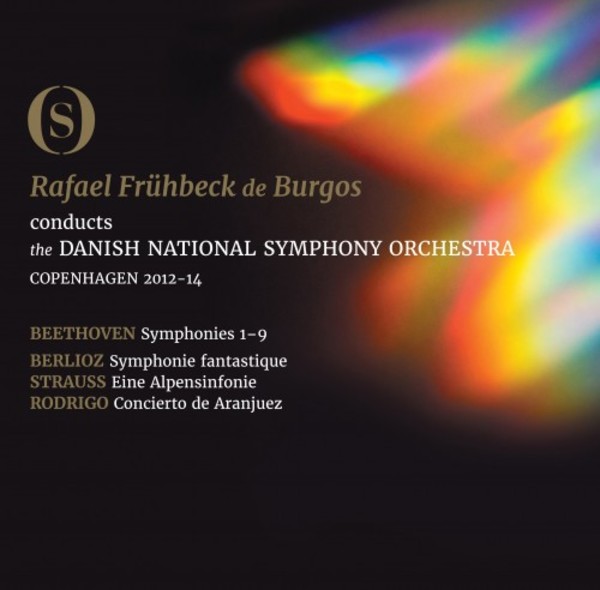 Rafael Frühbeck de Burgos has led the most renowned American orchestras, including the New York Philharmonic, Chicago Symphony Orchestra, Los Angeles Philharmonic, Boston Symphony Orchestra and the Pittsburgh Symphony Orchestra, to name just a few. In 2010, Frühbeck de Burgos was named Conductor of the Year by the prestigious magazine Musical America. More than 100 recordings testify to his reputation as one of the most renowned orchestra conductors in recent times. Some of his albums are considered to be reference recordings: Mendelssohns oratorios Elijah and St Paul, Mozarts Requiem, Orffs Carmina Burana, Bizets Carmen and the complete works of Manuel de Falla.