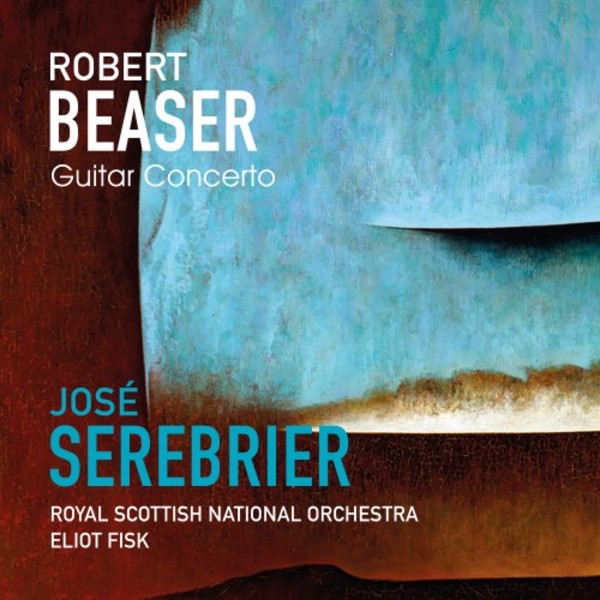 José Serebrier is one of the most recorded classical artists in history; he has received eight Grammy wins and forty-five Grammy Award nominations including a Latin Grammy nomination for his recording of Adlers Sixth Symphony with the RSNO.

Two of the works, Notes on a Southern Sky and the Guitar Concerto, were written for guitar virtuoso Eliot Fisk, a noted pupil of Andrés Segovia, who performed the concerto alongside José Serebrier in 2015 and returns for this recording. Fisk describes them as epic works of historical importance in the history of the guitar.

Premiered by Fisk in New York in 2009, the Guitar Concerto is truly symphonic in scale with virtuoso passages that only a master could write; the variety of styles perfectly exploits Fisks dazzling agility.

Ground 0 is Beasers own orchestration of an earlier work written within a month of the events of September 11; its power to reflect the enormous sadness of this tragedy is unspeakably moving.

Guitarist Eliot Fisk is known worldwide as a charismatic performer famed for his adventurous and virtuosic repertoire.

José Serebrier is a top rate conductor/composer with a sense of choice and judgement second to none. He gets the very best from a youthful RSNO. - MusicWeb International