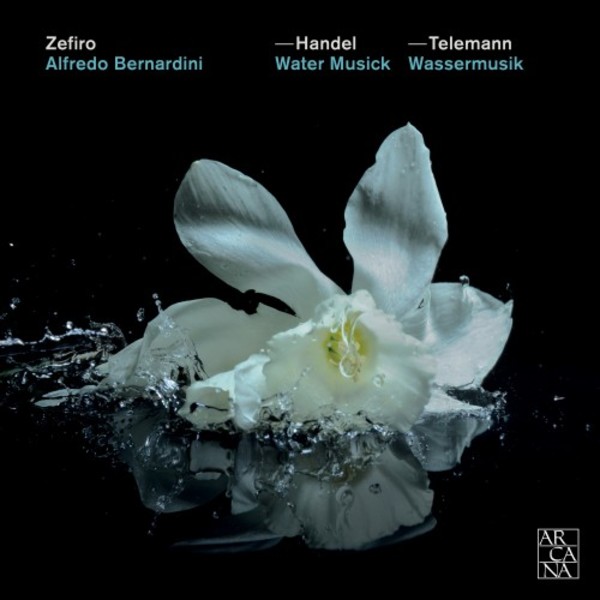 Zefiro has already proved its strong affinity with Georg Philipp Telemanns music, and the ensembles recording of his Ouvertures a 8 (Arcana A371) was awarded a Gramophone Editors Choice.

As Julie Anne Sadie pointed out, the much-vaunted lean muscularity of the Ensemble Zefiro performances favours the wind instruments and, when joined with one-to-a-part strings, produces a freshly balanced sonority that alters our experience of these works. The 250th anniversary of Telemanns death offers now a neat incentive to re-release this successful recording  originally issued on the Ambroisie label  on which his Wassermusik, generally referred to as Hamburg Ebb and Flow, is coupled with Handels more familiar aquatic suites. Both are occasional pieces composed within a few years of each other, the former written to celebrate the centenary of the Admiralty in Hamburg, and the latter for royal water parties on the Thames. Unlike Handels work, Telemanns suite attempts to evoke images of water, aided by references in the titles to scenes and characters associated with the sea, and may therefore be considered as programme music. 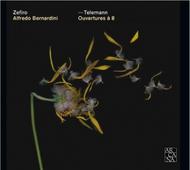 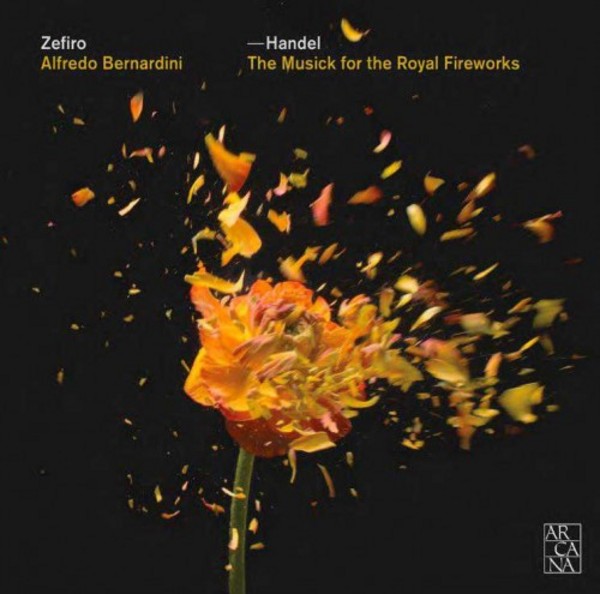 Handel - The Musick for the Royal Fireworks 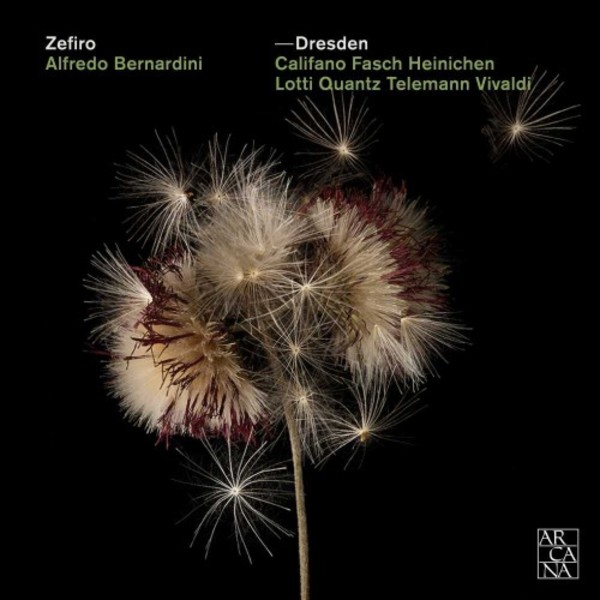 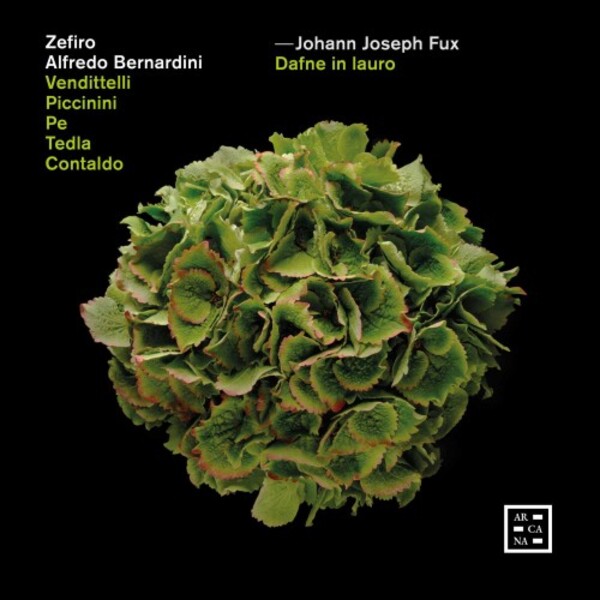 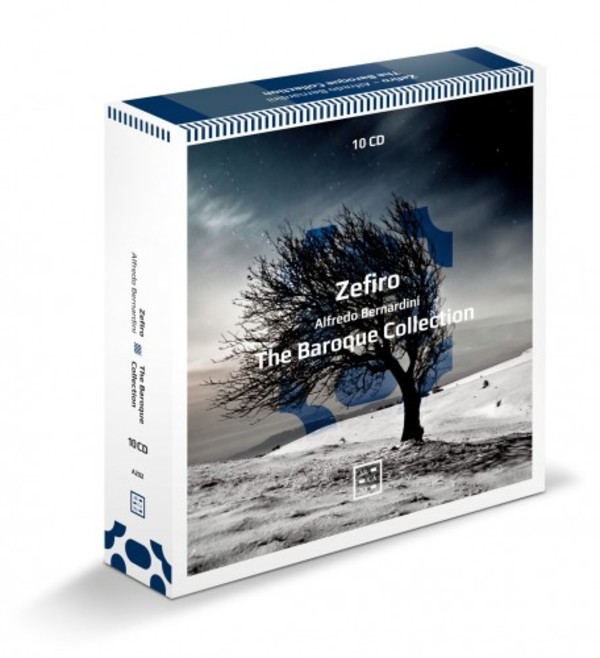