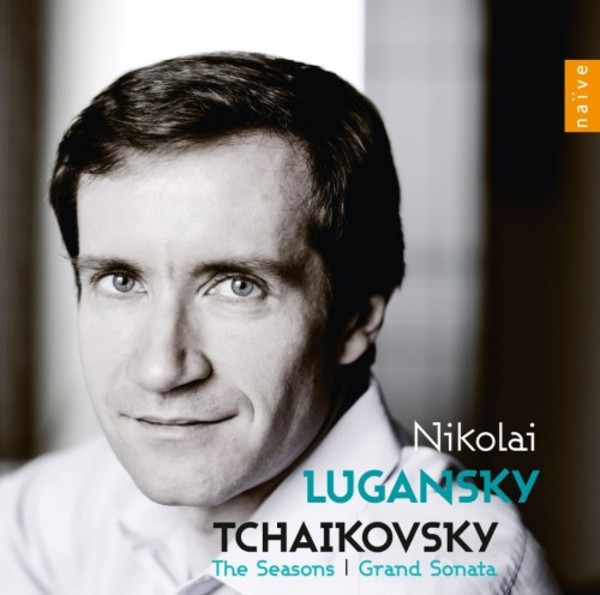 Incredibly, despite several solo recordings dedicated to Russian composers, this new recording is award-winning artist Nikolai Luganskys first Tchaikovsky recital on record. Though less well-known than his operas or his orchestral compositions, Tchaikovskys piano music nonetheless contains essential works, such as the The Seasons cycle and the Grand Sonata, featured here. Composed at a period of crisis in the composers personal life, they illustrate two quite different aspects of his style: on the one hand we have the fashionable worldliness of The Seasons, pieces that almost belong to the genre of salon music; on the other, we see him ambitiously grappling with the classical sonata, in the tradition of his illustrious predecessors, Liszt, Schumann, Chopin.

For Nikolai Lugansky, whom Gramophone has called the most trailblazing and meteoric performer of all, this recording is like having a new encounter with Tchaikovsky, almost like falling in love with someone new ever since the Tchaikovsky Competition in 1994 I havent played any of the pieces that I performed back then  apart from the Concertos. Nearly all the solo works I played in the Competition, including the Grand Sonata, had dropped out of my repertoire  I dont know why. With The Seasons, its the same thing: Id studied four of the twelve Seasons  its very rewarding music to play. And whats surprising is that these two works are both from his Opus 37; they were composed during the same period.