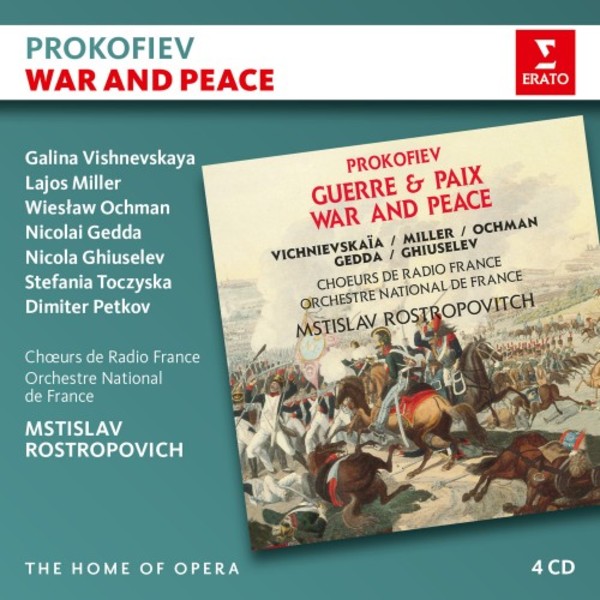 Label: Erato - The Home of Opera