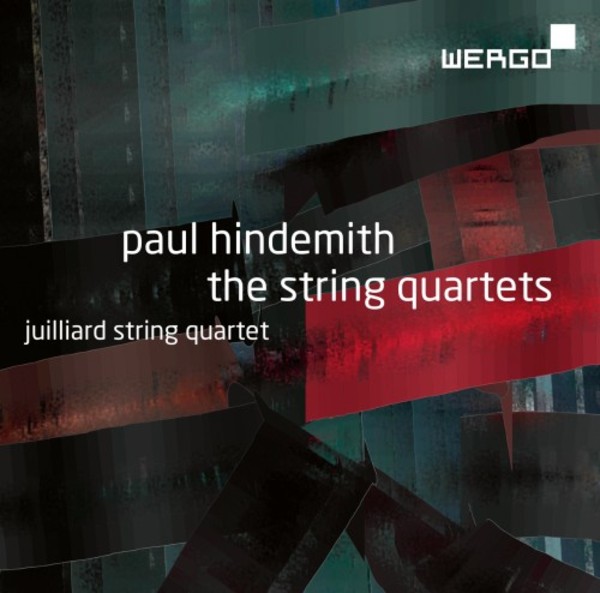 The renowned Juilliard String Quartet has recorded three consecutive CDs of Paul Hindemith's string quartet works on the Wergo label  in the legendary formation with Robert Mann, Joel Smirnoff, Samuel Rhodes, and Joel Krosnick.
These recordings trace the full breadth of the stylistic development of one of the composers of the twentieth century.
The complete recording of the string quartets with the Juilliard String Quartet was awarded the German Record Critics Annual Award in 1998.
Now, Wergo presents the outstanding productions in a 3-CD box. All recordings were mastered using 20-bit technology.
"... milestone in the Hindemith discography..."  Musikmarkt