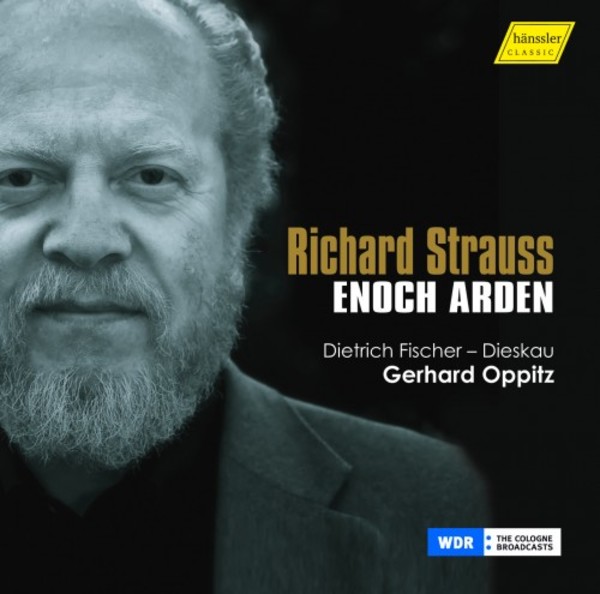 At the time he wrote Enoch Arden, Strauss was known primarily as a composer of tone poems, having made a name for himself with works such as Macbeth (1888), Don Juan (1888/89), Death and Transfiguration (1888-1890), Till Eulenspiegel's Merry Pranks (1895) and Thus Spoke Zarathustra (1896). The brilliantly orchestrated symphonic work From Italy was written at about the same time as Enoch Arden. It took Strauss a while to develop a reputation as an operatic composer: his opera Guntram (1892) was a critical failure. Of his 16 operas, Salome (premiered in 1905) was the first to achieve any kind of fame, albeit of a rather scandalous and even infamous nature.
Pianists have often deplored the fact that the gifted painter of orchestral colour wrote so little music for their instrument. Apart from the early Piano Sonata in B minor, op.5, the Five Piano Pieces, op.3, the Fünf Stimmungsbilder, op.9, and Theme, 15 Improvisations and Fugue, there are only the highly demanding piano accompaniments for the lieder and, of course, the piano part in Enoch Arden. Despite its rarity, the 50-minute work in two parts has remained more or less at the fringes of mainstream repertoire. Yet no less than the Canadian musician and Bach specialist Glenn Gould recorded it.