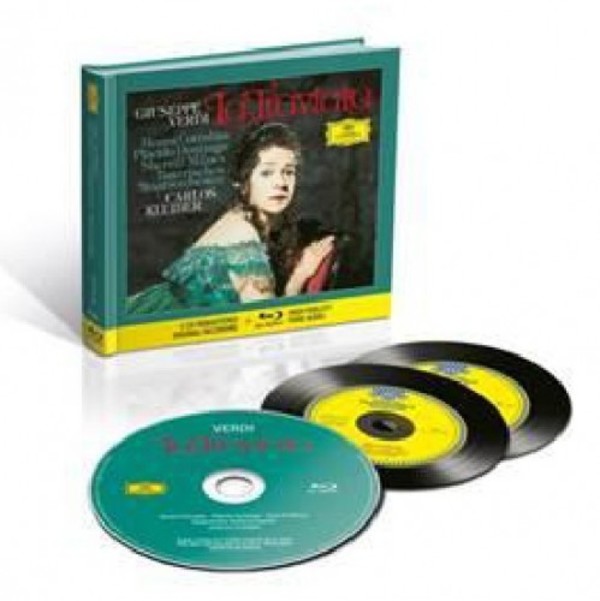 Decca, the Opera Company, has always invested infinite energy and enormous care in its productions, pairing unrivalled casts with its unequalled technical skill and legendary sound. Decca Classics is proud to continue its Hardback Opera Series of go-to performances.

The 40th anniversary of this classic Carlos Kleiber reference recording of Verdis La Traviata with Cotrubas and Domingo.

Libretto in original Italian with parallel translations in English, German and French

Ileana Cotrubas as Violetta and Plácido Domingo as Alfredo [are] both superb. - The New York Times

[Kleiber] is fresh and vibrant, detailed but never fussy, heartfelt but never indulgent  This sets probably still difficult to beat when it comes to studio recordings in (good) stereo sound, and its a classic in its own right. - Gramophone