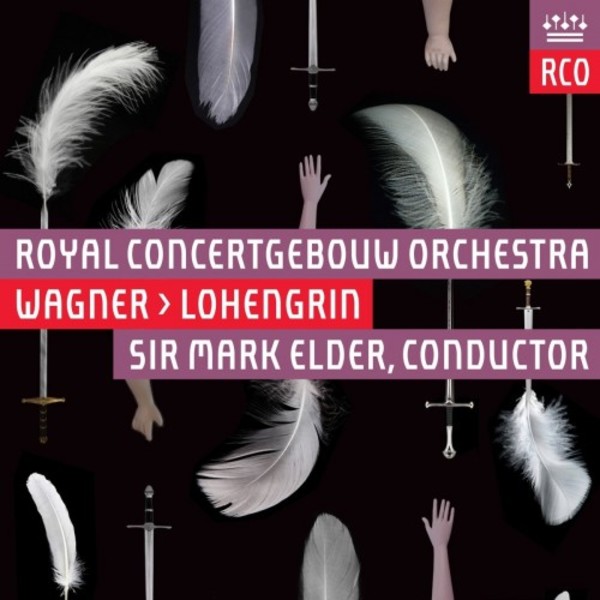 After the enormous success of the Royal Concertgebouw Orchestra's 2013 production of Wagner's Der fliegende Holländer (RCO14004) a follow-up was inevitable. With the eminent Wagnerian Mark Elder leading the RCO and a cast of internationally acclaimed soloists the production of Lohengrin in December 2015 was a complete triumph. The beginning of another RCO tradition?

"A treat of glorious music on highest level.  phenomenal achievements of all  Highlight of the season." - Erik Voermans, Het Parool